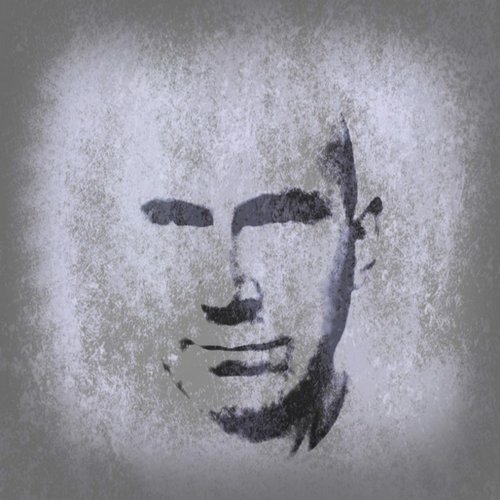 Every so often an EP or record comes along which is difficult to ignore. The very fact the Gruuv label chooses to release 5 tracks from its back catalog and get them remastered by their mastering engineer de force, Steffen Müller, and name the EP as his (re)works, is worthy of an in depth look at how this recent release might help to change people’s perceptions of mastering itself, and the effect of a good or bad master on a track.

For those who aren’t familiar with the process of mastering, put simply, it’s the frame put around the artist’s music by a trusted professional. This makes it the correct volume, well balanced in stereo, and with enough vibrance or colour added, or subtracted, to create the necessary warmth, clarity, width and space that is seen fitting for the track in question. This often corrects production errors made by producers in the studio process, or accentuating areas such as mids or highs which could have been overlooked in a heady, heavy, early morning bassy mixdown session (most artists can admit to these occasionally).
This is in fact the second in a 5 year anniversary reissues package (the first features the likes of Rodrigeuz Jr.), tracks from the start of Gruuv’s life now remastered by Muller in a celebratory updated fashion. That most loved and used ploy by all record companies to sell more units, the reissue, is tastefully and thoughtfully done here with some of the label’s best featured artists, and with that all important focus on Stefan’s new processing, making these tracks rather different sonically to how they were originally released.
Audiojack’s stripped back yet effective take on Jaydee’s ‘Plastic Dreams‘ (the first of their two offerings here) gives a fresh makeover to the track loved by many, the label bosses themselves giving this timeless classic a good new makeover which remains respectful to the original yet does its modern club duties so very well.
Next up, Marc Romboy’s ‘Set Me Free‘ gets a rerub by A1 Bassline, its pronounced hi hat patterns and repeated female vocals shifting the track towards its lush, jazz tinged pads breakdown, with a bassline and overall sound just made for a decent soundsystem at 3am.
‘Bitter Sweat‘ by Nolan gets the remix treatment by John Tejada, a producer who in this writer’s humble opinion always sits head and shoulders above the competition, whether on his own works or remixing, where his distinctive ways with sound design respectfully embrace a track, then push it sky high, miles above the original in every aspect. Nolan’s early Kevin Saunderson inspired, Inner Cityesque rave keys get the Tejada magic treatment, with a carefully considered, organic & well balanced drum pattern to match, and it’s another winner from the Canadian King of Deep Techno (to add to the other 80 tracks and counting that I buy from all good record stores).
As if the all star quality of the EP couldn’t possibly rise any higher, Mr.G, a name who slides off the tongue very easily amongst House & Techno aficionados of all ages, gets to remix A1 Bassline’s ‘Intasound‘, his Ibiza Dub taking things in a stepping direction (meaning not four to the floor in this case), deep Rhodes chords, sustained sub bass and dubby repeated male vocals and a skippy offbeat drum groove, making for a truly versatile & timeless track that could get played for years to come.
Audiojack also get remixed themselves by label favourite Jimmy Edgar, their ‘These Days‘ track getting what could be described as a retro Garage makeover, something that Masters at Work or David Morales at any stage of their careers would be very proud of. Again proving that Gruuv can manage that most tricky of positions in today’s competitive markets, maintaining an underground sound whilst also walking the tightrope between a more accessible vibe too, which is why they will continue to lead the way in their chosen fields of music for some time to come, not to mention giving their mastering wizard the props he deserves too.