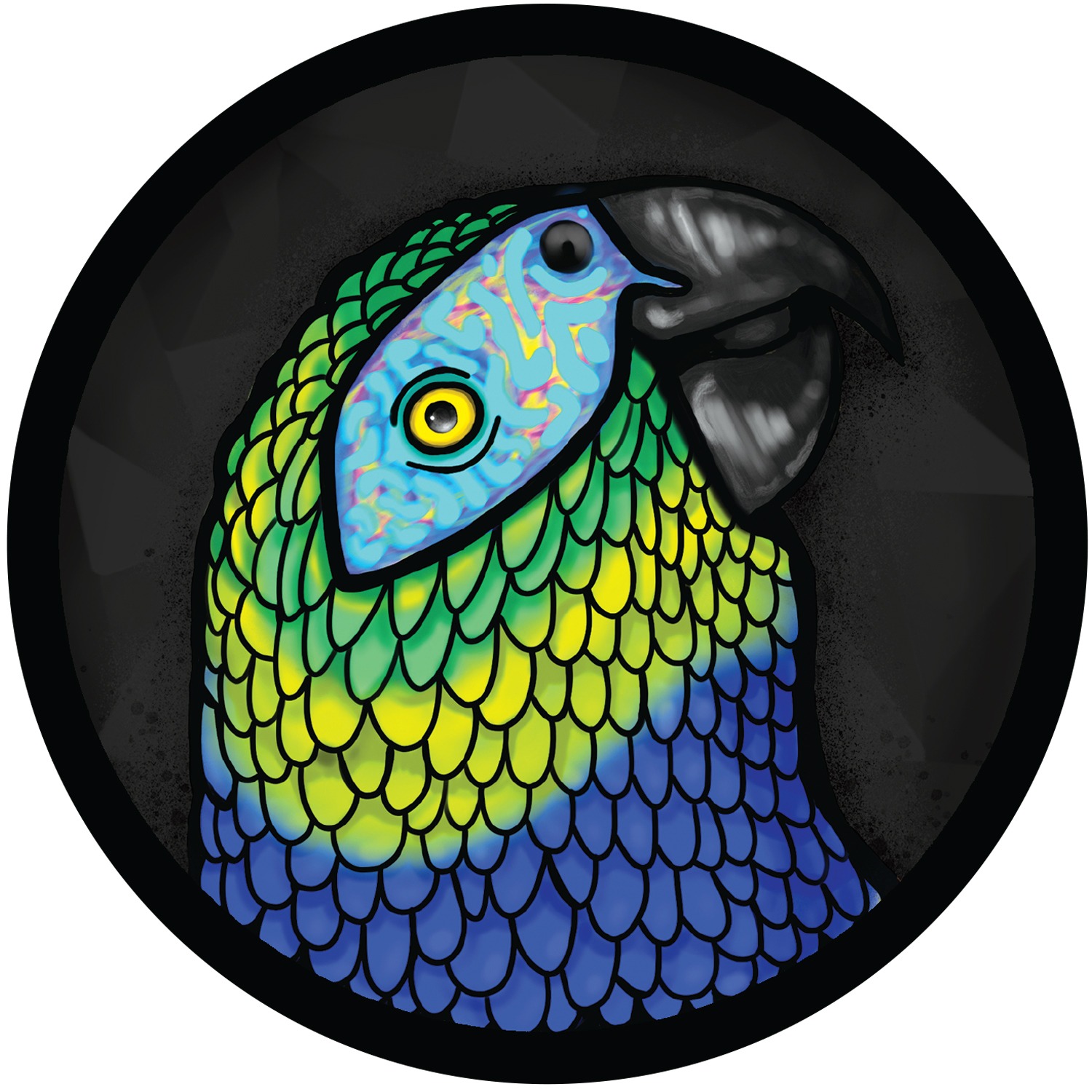 Young Irish-producer Rebūke continues his rapid ascent to the top with two original productions on Hot Creations, primed and ready for the dancefloor.

Rebūke ​​recalls being worried that ​Along Came Polly ​may have been perceived as being ​“a bit too weird”, ​but once it caught the attention of Jamie Jones, there was no stopping it. He says that the hype surrounding this EP ​“is something I’ve never experienced before…and it always get a great reaction”.

On ​Along Came Polly, ​Rebūke showcases his innate ability to craft a weirdly, wonderful slice of techno. On the B-side, ​Rolo i​ s a much housier affair, weaving together a bouncier bassline and sultry vocal stab.

The alias of Reuben Keeney, ​Rebūke, has only been in business for a short while, but his efforts have already proved to be fruitful. He has garnered support from the likes of Nic Fanciulli and released on labels including Saved and DFTD, as well as having a successful club night under his belt, where highly regarded names such as Camelphat, Darius Syrossian, Ejeca and Huxley have all played.

“Along Came Polly EP” is out now via Hot Creations.

Thanks for having a chat with us! First off, where in the world are you know?

Im at Belfast Airport ready to head to UK for gigs in Liverpool and Wales this weekend!

We are loving ‘Along Came Polly’! The vibe is so different than most of the stuff that’s out! What was the inspiration behind the track?

Thanks! Its a bit of a mad one, it came together really quickly. I was messing around with triplet rhythms that you hear on a lot of trap songs, and thought it might sound cool on a pluck type synth. Anyway after a bit of messing around I found a cool synth sound to use with it and the rest is history I guess.

Can you tell us a bit about what’s inside your studio (hardware, software, VSTs, etc…)?

I use my iMac and MacBook Pro to make tunes and everything’s in the box. My fav plugins right now is Native instruments Reaktor and this free Rave Generator plugin that does exactly what it says on the tin. Makes ravey noises!

If I go on the last few months, I think 2019 is going to be crazy. I’m doing loads of gigs January/February around UK and also have releases forthcoming on Dirtybird and Big Beat.

What are your 5 favorite tunes, at the moment?

The Chemical Brothers – Free Yourself