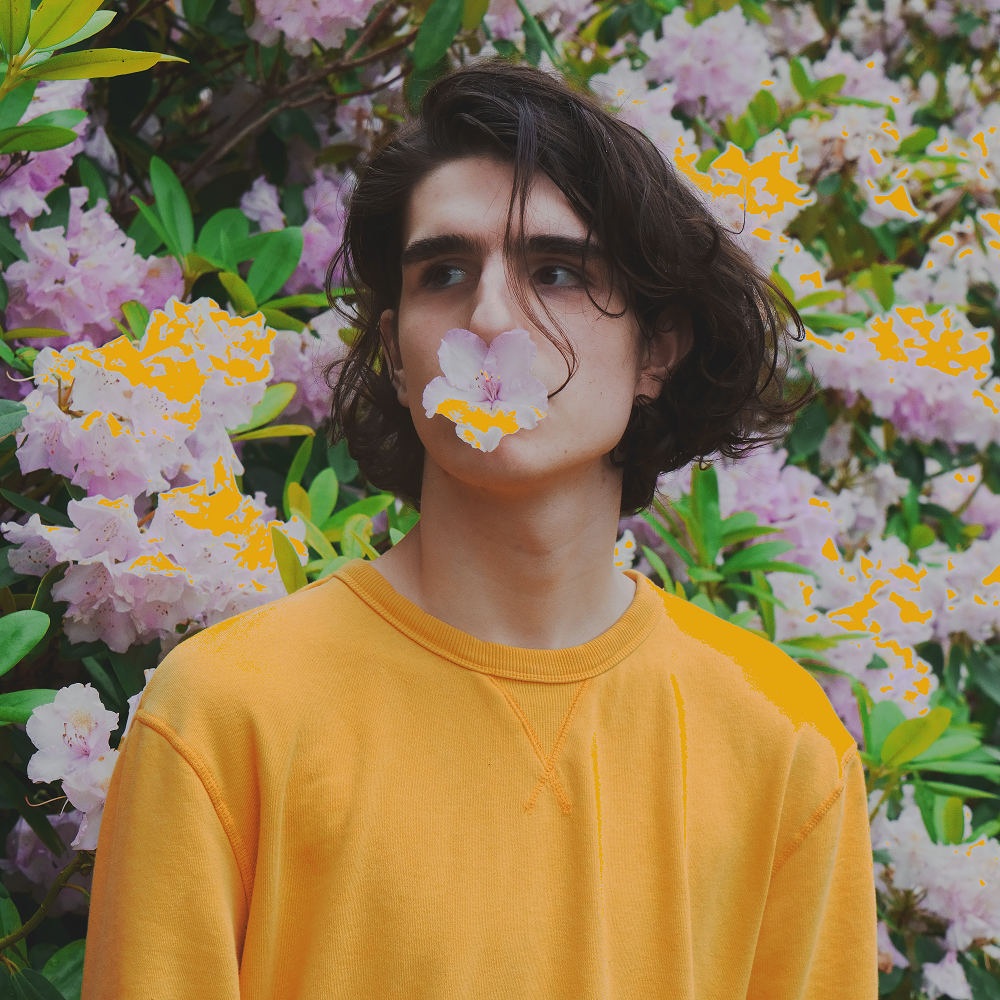 Bison has been compared to and acknowledged by industry god Flume; his track, Thimble, from his 2018 EP was featured on Flume’s ‘Hi This Is Playlist’ on Spotify. Bison’s 2019 sophomore EP, Sequence, then captured the attention of NEST HQ, Skrillex’s former media company, who subsequently invited Bison to DJ on a NEST HQ MiniMix. His third studio EP, Nightfall, received praise from tastemakers Billboard Dance, Future Classic Recommends, Dummy Mag, and Dancing Astronaut.

Crash ft. Madalen Duke anticipates Bison’s upcoming DAWN LP and follows the triumphant success of singles Call It Even feat. Pauline Herr, Waiting For You feat. Wilo Wilde, and High Like This alongside Reo Cragun, releases also lifted from the LP. Composed of 32 tracks, the project will be the producer’s first album, and his latest release foreshadows the ethereal electronic sound that will punctuate DAWN.
“I can’t remember how exactly I came across Madalen. I think a friend showed me her music and I thought her voice was very interesting. I’d been sitting on a track idea for a few months but it didn’t match up with what I had in my head but then Madalen worked on it and it sounded perfect. What So Not has been teased this one all year too so it’s a long anticipated track ahah”

Airy and bright, Bison’s newest releases creates a geometric landscape of sound that places one foot in upbeat pop and the other in masterful dance music. Quiet Bison continues to bend genres and revitalize electronic sound with Crash ft. Madalen Duke.