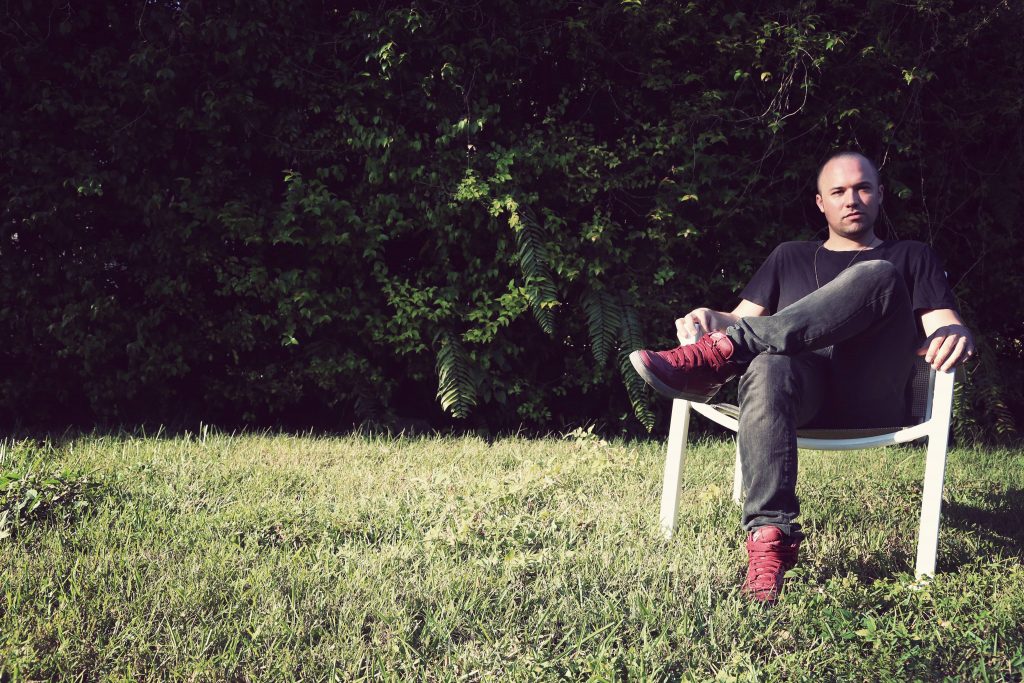 After an auspicious, if somewhat sporadic start, Lovedancing, the Whiskey Disco off-shoot label co-helmed by Sleazy McQueen and his second in command, Pontchartrain, gears up for a staggering string of releases set for 2018. First out the gate is New York based producer/DJ duo, Will Buck & PRTMNTO with their “Soul Sides EP…” a collection of three, groove laden house cuts plus a tight remix from Pittsburgh’s Parallax (formerly known as C.Scott & Buscrates). For our premiere, we’ll look at the title cut, “Soul Sides,” which features the solo production chops of Will Buck exclusively.

Launching into a a crisp and classic 4/4 rhythm, a hypnotic percussion riff sets the mood for warbly chords to flitter upon. Followed quickly by dubbed out stabs and jangling guitars, a deeper, dustier atmosphere emerges around sampled bass grooves that leads headlong into a euphoric piano solo.

The “Soul Sides EP” is available for purchase on 12″ vinyl NOW! 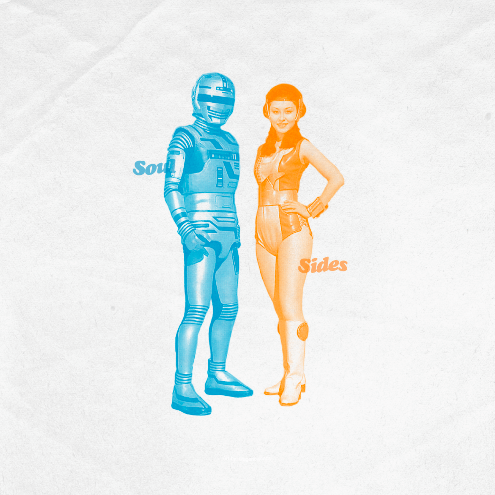