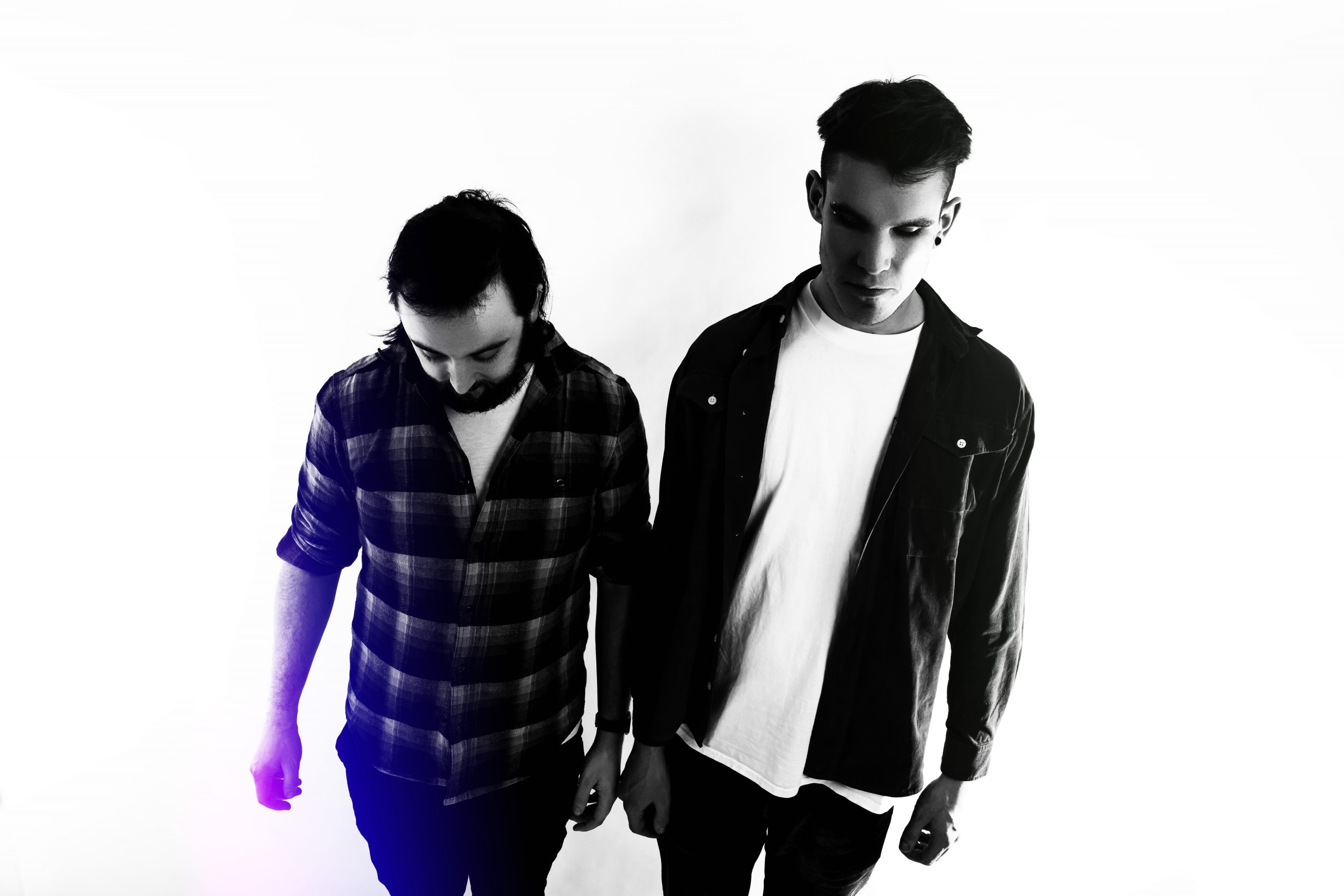 John Markey and Oliver Melling’s new three-track EP is a pristinely produced house record, placing themselves and budding new label Jackie Knows Karate Records at the forefront of Scotland’s dance music scene. The record is the sixth impressive release to come from the label and sees the pair confidently step into the House genre. Deep and atmospheric, March Last Year is one for the afterparties.

The opening track ‘tao b.u’ is a wafty 6-minute number that ebbs and flows over arpeggio synths, building heat until the final fifth-minute drop. ‘TSDM’ is an altogether more visceral house track that manages to retain the same level of atmosphere while a dark, driving riff means the track is at home on the sweatiest of dancefloors.

Raw and dramatic, the third and final track, ‘Tokens’, delves a little deeper. A slower-burner than its predecessor, the energy radiating from this track pulls the groove forward until the middle-break when the dancefloor is given some breathing space before the final drop carries the EP home.

Oliver Melling said: “These tracks were conceived at a time when we were playing longer, heavier sets in all manner of weird and wonderful places. Taking to the booth often three times a weekend was frenetic.

“The energy was wild, exciting, exhausting – so many thoughts and goals were all swirling around during this period in which these tracks were produced. I think that while they’re obviously designed for certain environments – dropping an early version of TSDM closing the Dockland stage at Riverside Festival cemented this – they reflect that period of our lives accurately and personally: heavy, raw, and sleepless.”

Hailing from Glasgow, We Should Hang Out More are longstanding champions of the city’s thriving dance music scene. Since arriving on the scene in 2014 Oliver Melling and John Markey have evolved from fresh-faced upstarts putting on small parties on the fringes of the Glasgow scene, to becoming two of the most celebrated DJs and party curators in Scotland.

Known for being trailblazers of the underground, WSHOM operates on a ‘good music for good times’ ethos. It is no surprise then that blossoming homegrown label Jackie Knows Karate Records is boasting their latest release. Centred around a philosophy of “No BS. Just Pure House.”, the label has already accumulated an impressive stream of releases that have gained support from the likes of Patrick Topping and Shiba San. We Should Hang Out More – March Last Year is released on Friday 21st August