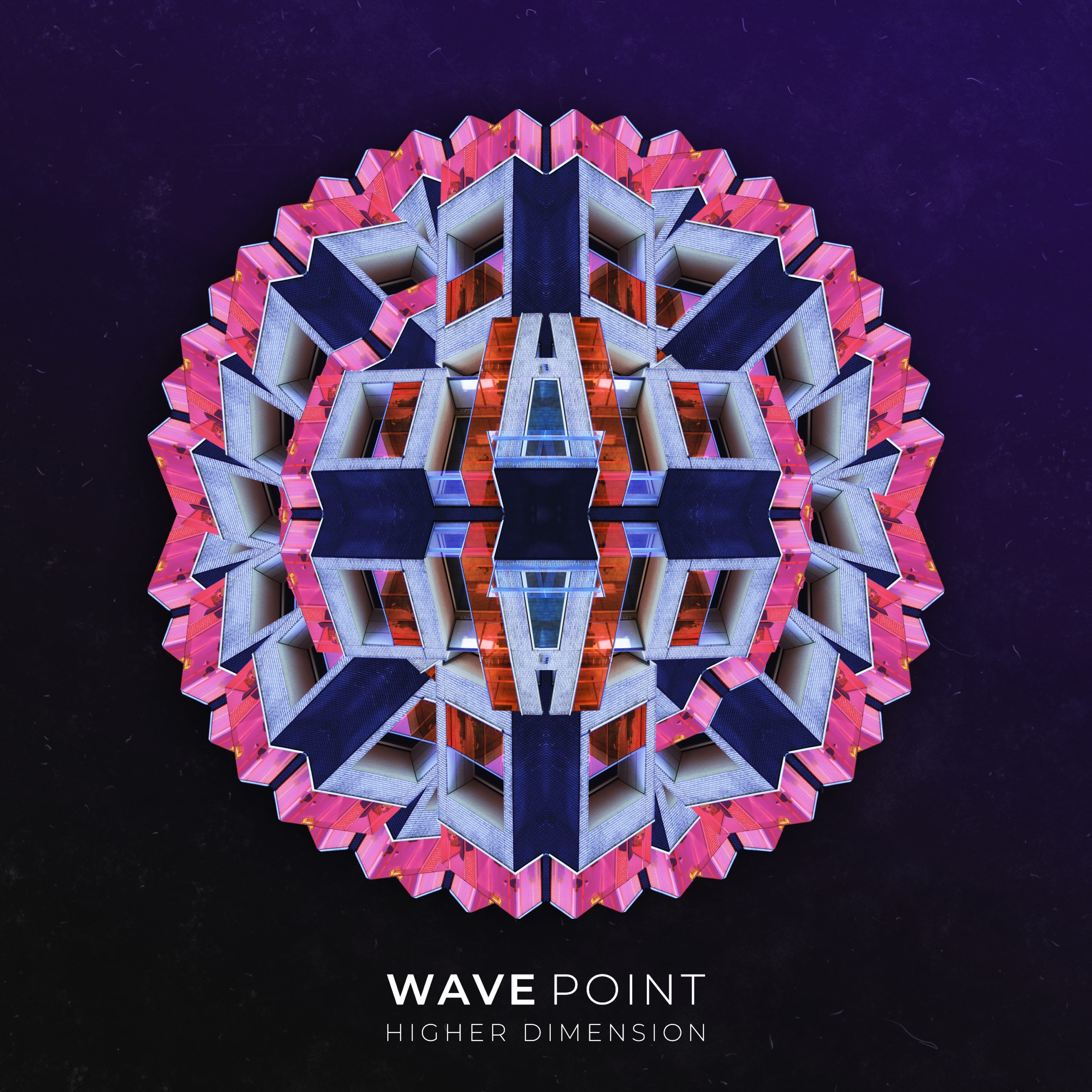 Formerly producing as half of Golf Clap, Detroit-based DJ and producer Bryan Jones further steps into his new production moniker as Wave Point with the release of his next single “In The Moment.” The single is one of several releases ahead of Jones’ forthcoming debut album Higher Dimension, which will drop in August via his own label Even Smoother.

The quiet of quarantine spurred the launch of his solo Wave Point project, where Jones is the mastermind behind this new sound serving up slick, soulful grooves. Like most of Higher Dimension, the single “In The Moment” is a product of a virtual collaboration with musicians from around the world that contributed to the track’s funky bass guitar, live drums, and original vocals. 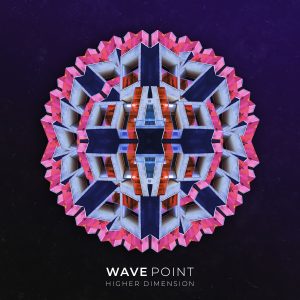