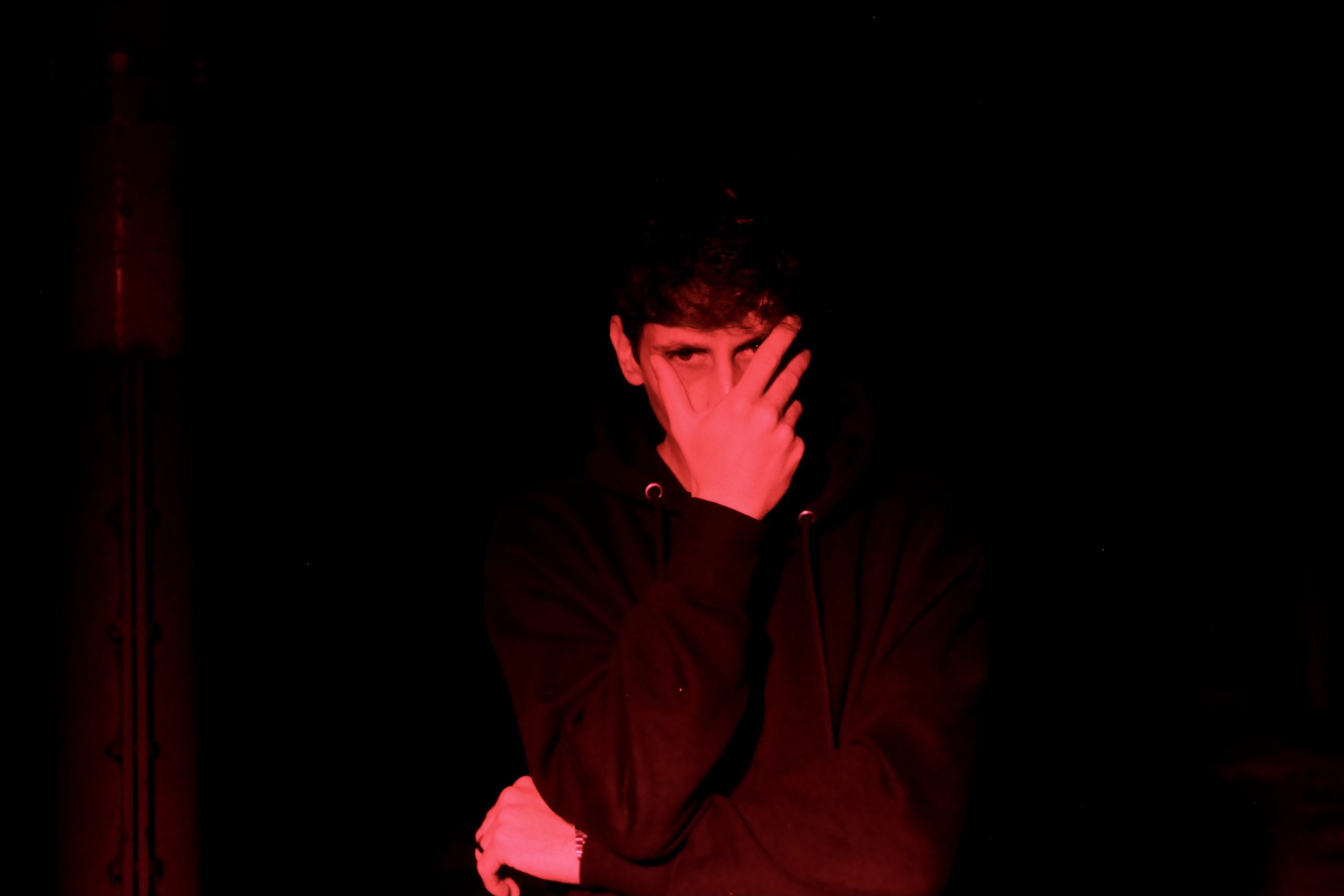 Desolat alumni Unknown7 drops debut LP ‘Another Side’ on his Distrikt Records imprint this January.

Italian-born, Milan-based DJ/producer Unknown7’s debut album ‘Another Side’ delivers ten tracks taking in ambient, breakbeat, house, hip-hop and techno and arrives on his own Distrikt Records, with label support from artists such as Marco Carola, Loco Dice, Joseph Capriati and more.

Opening via ambient soundscapes, ‘Another Side’ eases listeners via cosmic pads and harmonious keys interspersed with rainforest samples, before transitioning into ‘Sleep With Me’ and ‘Highway’, where the enticing vocals of UntilMarina slink in. Much like the vocals, the bass and kicks creep in to reveal two upbeat house cuts drawing on disco-inspired elements, while embracing the interstellar components of the intro.

Unknown7 ‘Another Side’ LP drops via Distrikt Records on 21st January 2022. 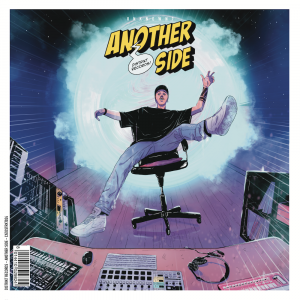