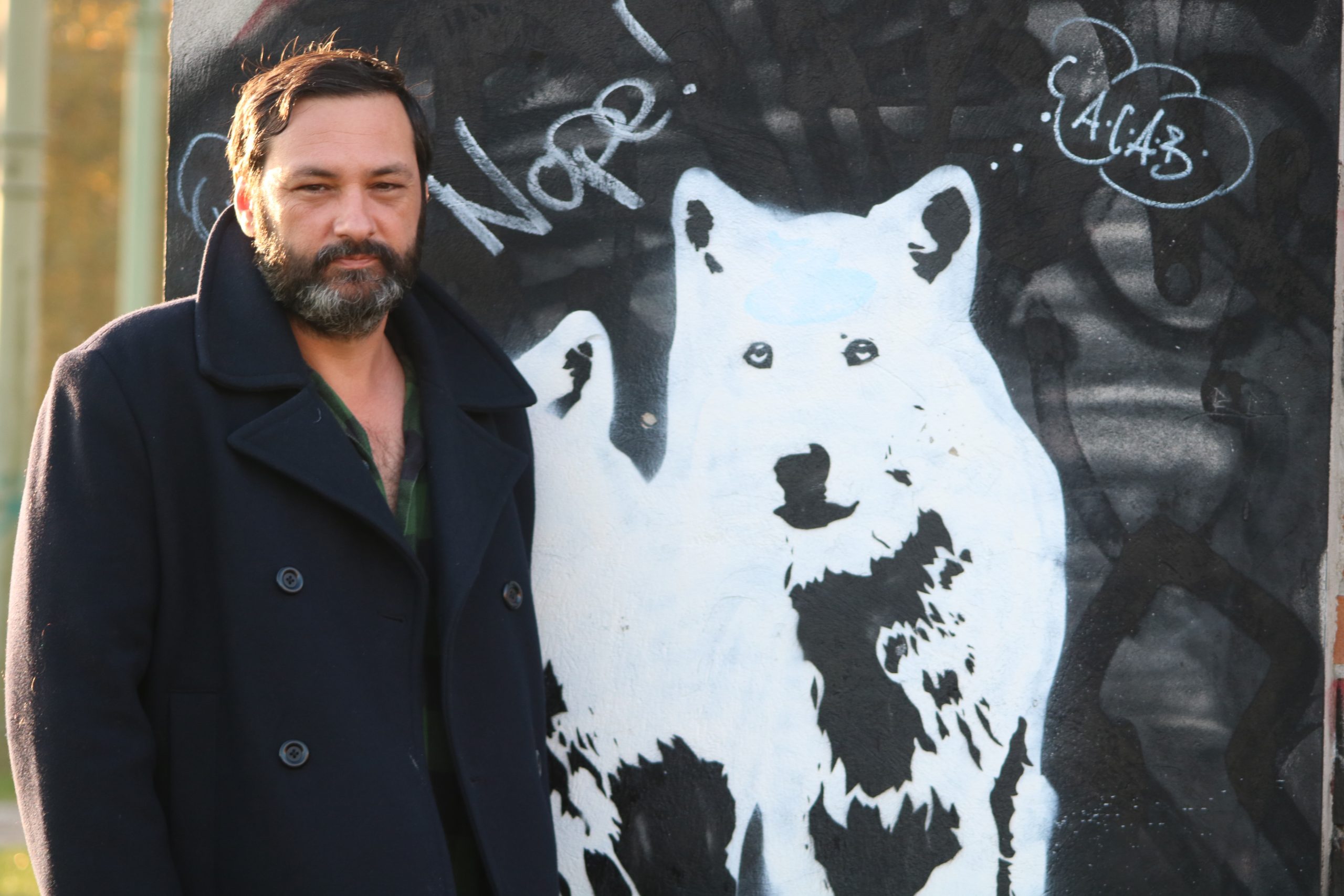 His debut as Sid Le Rock with “Written in Lipstick” in 2003 brought attention to his work internationally and up-leveled his music career. In 2006, he released his next album, “Keep it Simple, Stupid” via Ladomat Records, Hamburg based label. The album includes his acclaimed masterpiece “Naked” remixed by DJ Koze. He has remixed works of established artists such as Depeche Mode, Gui Boratto, and Placebo.

Today, he has 7 studio albums and over 50 singles to his name.

His eighth album, “Invisible Nation” is unprecedented to his work. Sid Le Rock opens a window to the surroundings of his youth, filled with North American natural landscapes and lakes. The album is a composition of ten electronic tracks soaked with sounds of the Algonquin First Nations or Anishinaabe, an indigenous community from the Great Lakes region of Canada.

Grizzly takes the atmosphere back from spiritual realms to solid grounds for a techno-punk dance with a grimy bass, dark guitars, and mechanical tones.

Invisible Nation is not only a sneak peek into Sid Le Rock’s roots. It also showcases the infinite possibilities of sound storytelling through electronic music, merging cultures, times, and spaces.

The album will be released on the 1st of April 2022 via the artist’s label Beachcoma Recordings, founded in 2009 with Metope and Fairmont. 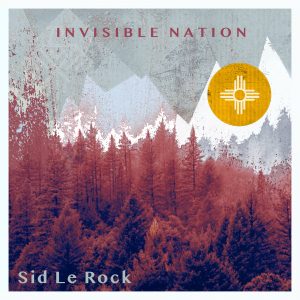