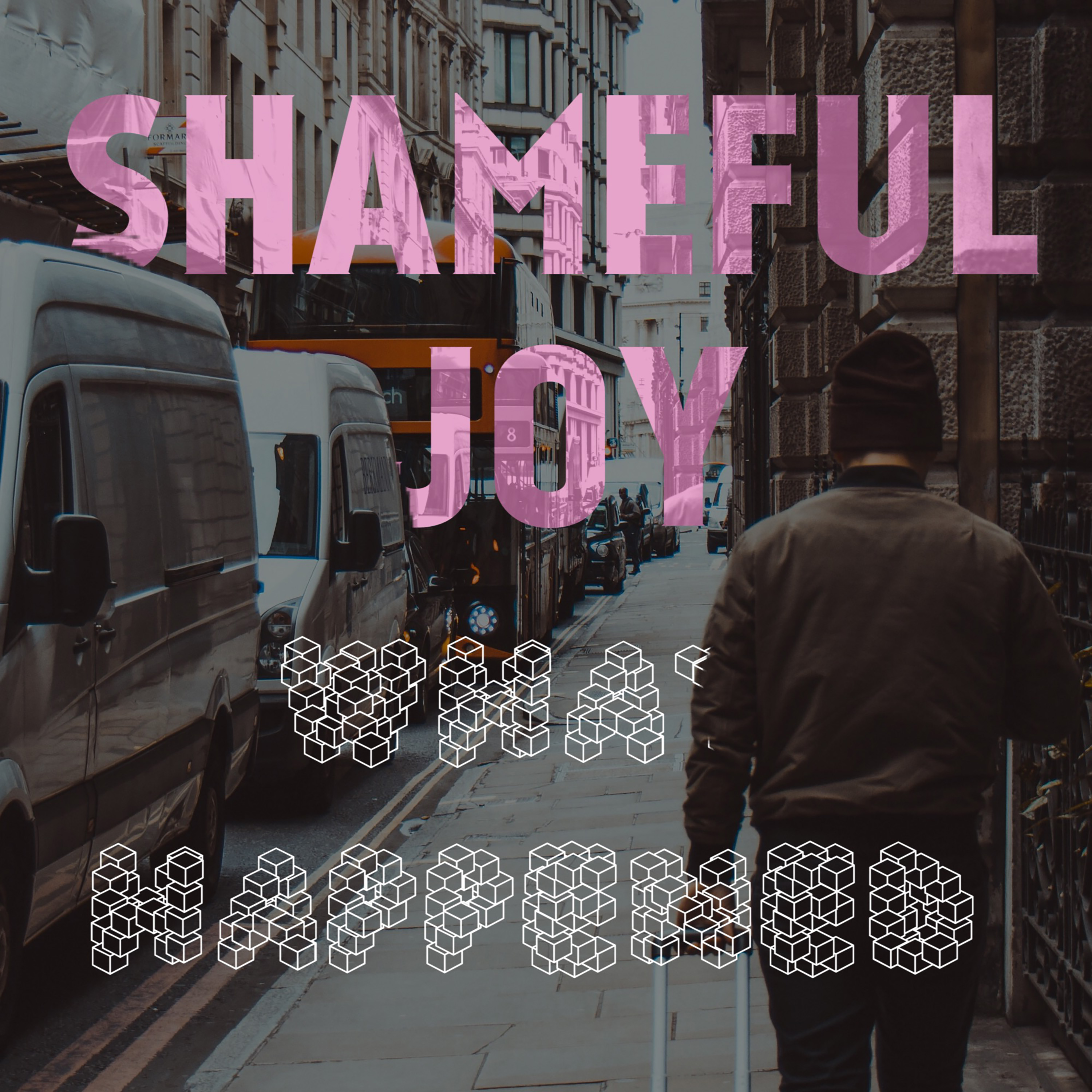 The collaboration of Greco-London producer Loo Kye (multivitamins) and London based DJ and producer Jean-Robert Saintil bore the Shameful Joy fruit. A paean to producers of the past who lamented the loss of elements of their scenes, whilst joining the dots of East London parties past, present and future in a kind of perverted roll-call.

After pinging the original around it seems some of their mates got it and wanted to jump on the number 8 for remixes. First up we have meplus1 label head CNBRK who dives deep into the afterparty-post-club East LDN fog, building to that point where the second wind kicks in. We also have Toby Tobias’ London Housing Trust stalwart Facade’s mix that captures that nostaligic early 00s SecretSundaze vibe that’s come back around.

“It’s funny” says Jean-Robert of the vocal on What Happened, “we’ve met people like everywhere from bars, to clubs to afterparties. Often at new venues too, so always a bit strange to hear them go on about what it used to be like”. “That said” adds Loo Kye “there are malakas everywhere”