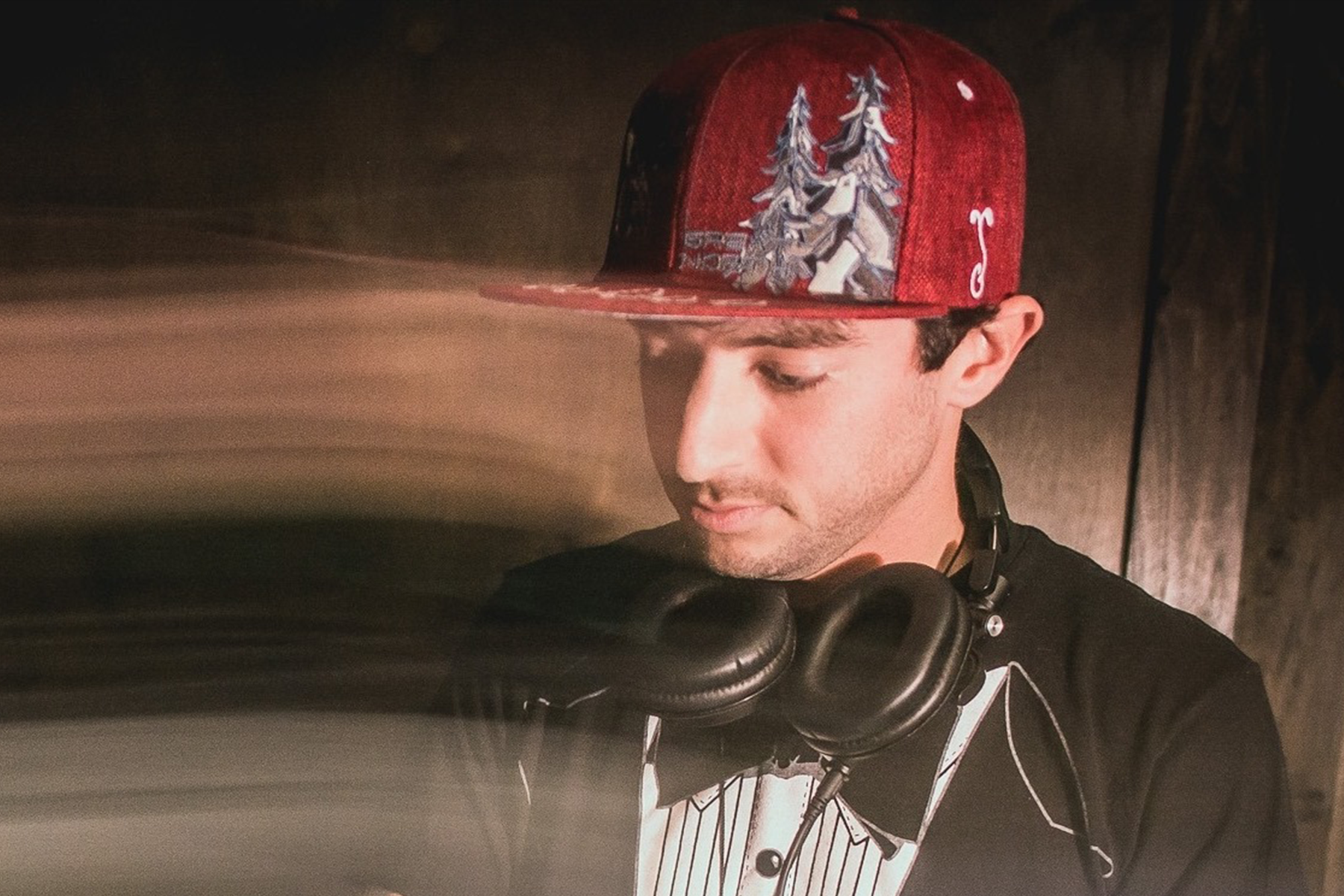 The Title track off  Sex On Decks latest Staybad EP, Give It Away is officially live in the shops. With amazing vocal work from April Marie, this one is set to make waves in the shops, and throughout the scene. We got a chance to catch up with Dan Rourke and talk a bit about the writing, and creative process behind making the EP, and what’s coming next for Sex On Decks in the near future! Check out the exclusive interview below!

Give It Away is out now on Staybad! 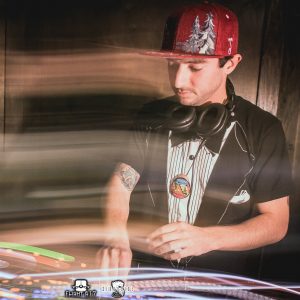 Interview With Sex On Decks

1.) Tell us a little bit about the Give It Away EP, why is this release special for you?

The “Give It Away” EP is super special for me not only because it is my first ever extended play release, It contains some tunes that I have worked for over 2 years on. It took me a while to finish these songs because I am trying to portray the story of my lifelong travels through music. Once the label showed interest in the tunes, I knew it was time to wrap it up and put my all into it.

2.) For the title track, you worked with the vocalist, April Marie – can you talk a bit about the recording process for these vocals, and how you guys came up with everything?

The self title track was actually an older tune I made with some sampled vocals… but I was extremely tied to the instrumental track. The idea came across my mind to send this out to my favorite vocalist, and long time friend, April Piderman. We have worked on tunes for a couple years and since she recently relocated to Spain, We’ve had to send the files back and forth to complete the tracking. Basically I sent her the instrumental, she laid down the vocals that she wrote, sent back to me for the final mix down etc. Her vocals ended up giving me the idea for the EP title and I’m extremely happy with how it turned out.

3.) There seems to be no shortage of acoustic sounds, and organic textures in each track. What other live instrumentation did you record throughout this release?

In order to create the original “sound” I’m going for, organic instrumentation and texture is vital. Being a touring drummer for 5+ years with the NE based jamband, Viral Sound, it is easiest for me to hit play and record parts in rather than programming midi parts. Most of the auxiliary percussion you hear on this record was done organically as well as the keys/pads/synths/guitar work. My favorite track on the release is ‘City Slicker’, mainly because I recorded the guitar parts & auxiliary stuff myself. This tune was done about 50% organically. I’ve found a great balance between layering samples with live instrumentation, and this tune definitely showcases my musical range & abilities. I also used a field recording sample of a busy day in Providence, RI, which is my hometown so I thought that would be cool as a texture for the intro/outro.

4.) Any other pieces of music that you drew on for inspiration on this project? Or perhaps other artists who you respect and helped mold your sound into what we hear today?

My basis of inspiration for this EP stems back to my Uncle Rick Rourke, who has been playing both solo and touring in funk based horn bands for over 40+ years. He is my overall musical inspiration throughout my career. He actually gave me the guitar used on ‘City Slicker’ as a gift. He recorded his first Full Length record with it, so it had a lot of soul in it already. Over the years he has shown me a lot about the industry as well as music theory and chord structures. Besides my Uncle, I have to give an immense amount of credit to my old band members, Ariel Moore, Charley Zahringer, Jordan Giangreco, Stephen Howell & Chris Ottaviano for allowing me to play freely with zero judgement and soak in all that they were playing while we were on the road as well. Other than that I’d say my most listened to house music producer at the time was, Till Von Sein, who’s productions always catch my eyes & ears with the organic textures and beach/summer vibes.

5.) What’s next for you with Sex On Decks? Any cool new releases coming out after this one that we should put on our radar?

Coming up next is a LOT. The day this EP drops, I have a single up for pre-order via OFDM Records, I have a remix up for pre-order right now of Marc Alex’ tune ‘I Like It’ on Beatport. If you dig my previous tunes, you’re really going to like what is coming up. I also have 5+ other EP’s already signed to labels for 2020 with the likes of Oh So Coy Recordings, As If Records, SEIZE, Slightly Sizzled White + More. 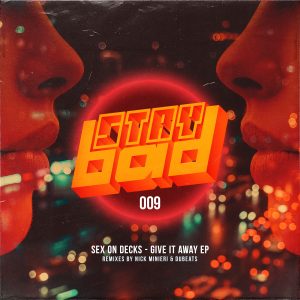