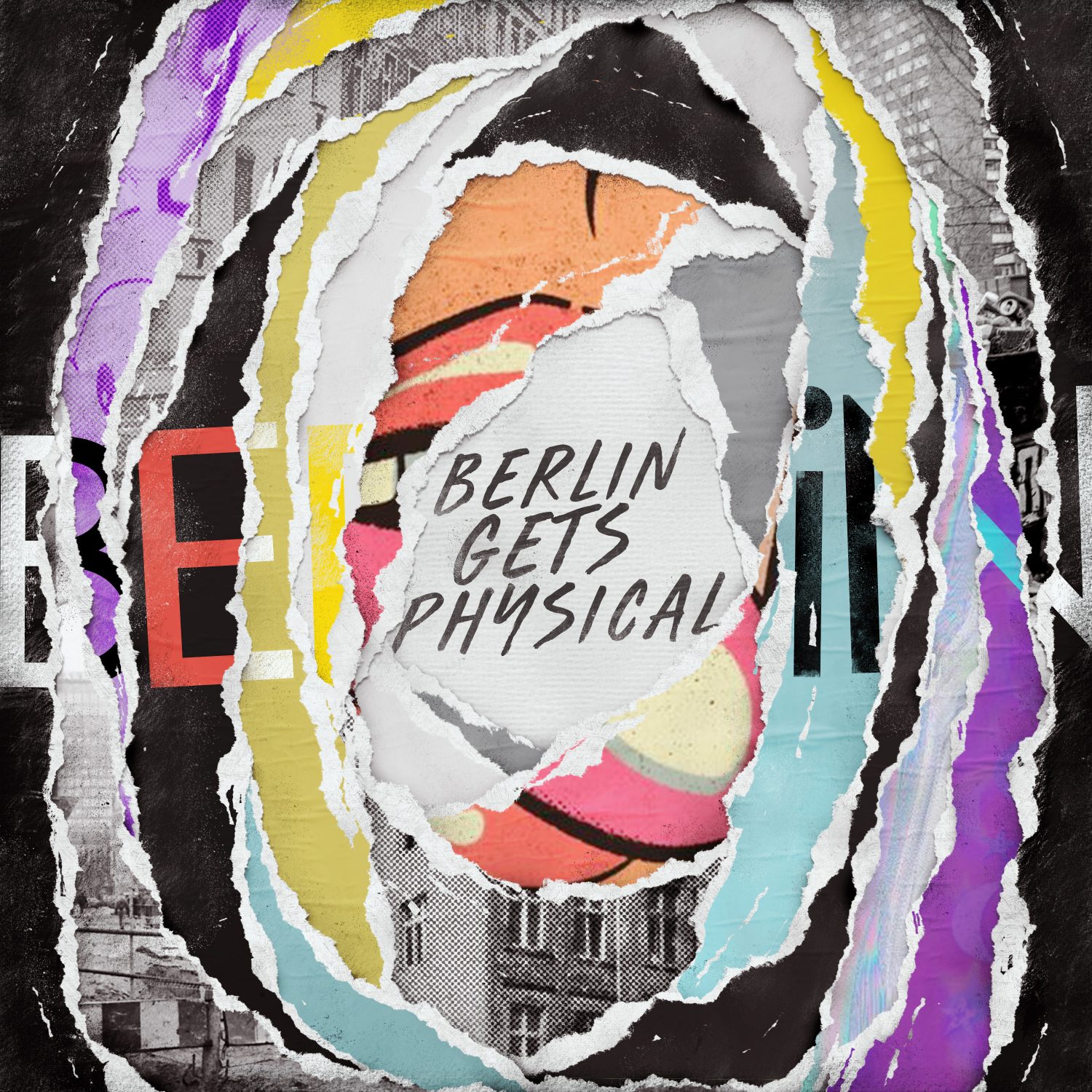 Sander Bohlen with a sublime cut, as part of the Berlin Gets Physical, Vol. 1 sampler, via Get Physical Music.

At the end of August, Get Physical will release the album, ‘Berlin Gets Physical Vol. 1’ compiled by Reno Wurzbacher and featuring an array of underground artists from the pivotal city.

In recent years the legendary Get Physical label has cast its eye around the globe, offering a window into the local music scenes of South Africa, Indian, Brazil and more. Now the imprint sets its sights on home turf with a compilation that explores the sounds of a city that has had an immeasurable influence on dance music.

Album compiler Reno Wurzbacher is a key part of the Berlin scene and has been for years. His own originals have come on labels like Colombage and Step and explore emotive deep house sounds. Two of them feature on a standalone single at the start of August, while one of them ‘I’ve Learned From You’ – a cultured cut with sombre moods – features here.

“Granada” is out on August 23rd, via Get Physical Music. 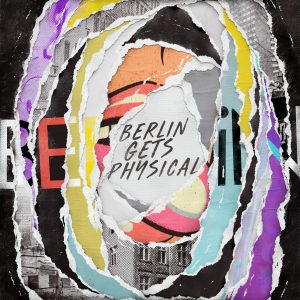