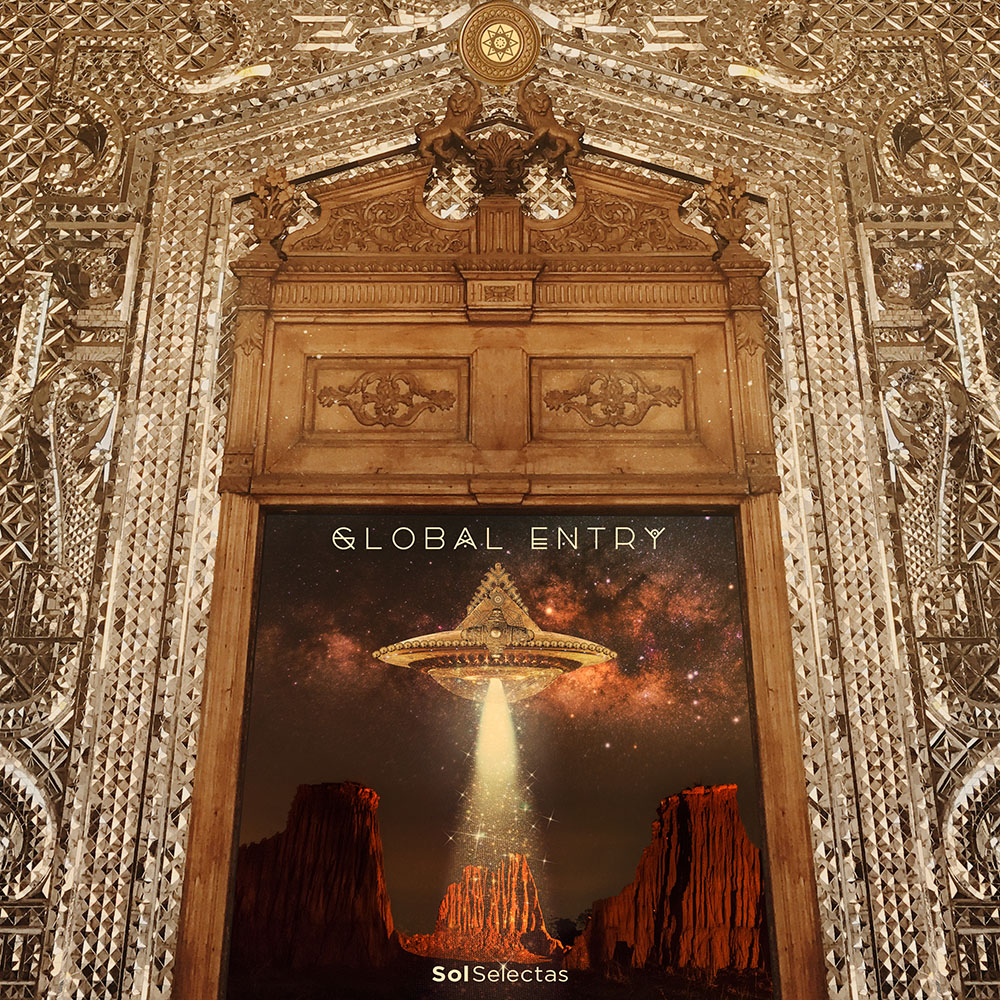 Sol Selectas is a light that cuts though the darkness of winter with its new compilation Global Entry, which collects tracks from all around the globe to embrace different cultures and celebrate what makes us all individual.

Run by Sabo, many know the Sol Selectas sound for being a unique blend of sensual melody, tribal percussion and spiritual atmosphere that combine to paint audio pictures of distant lands and mystical places. This project twill take us on an even deeper psychedelic journey.

Often influenced by the local folk law of the artist who feature on each Sol Selectas release, this compilation features eleven tracks from Germany, Argentina, Italy, UK, Spain, Russia, Morocco, France, and Israel.

Each of the tracks has its own personality and it includes tribal house alongside low slung afro cuts, trippy disco flavour, and deep house that’s full of enchanting melody.

“El Teatro De Los Sueños” is out on March 2nd, via Sol Selectas. 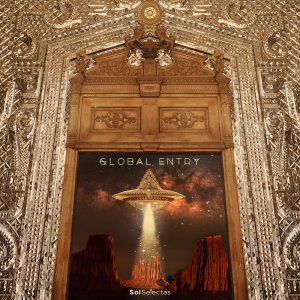