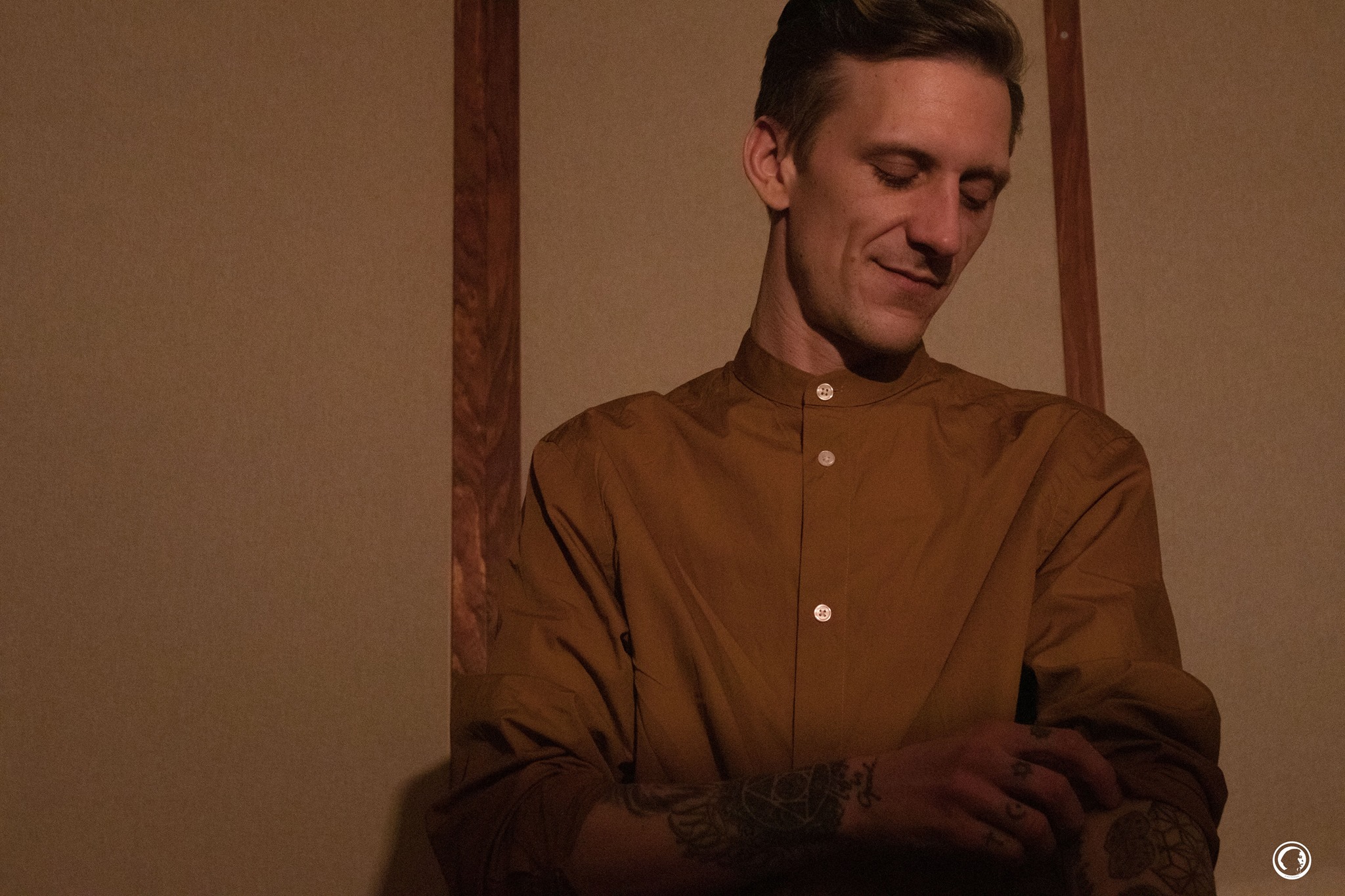 Reenboog is proud to present the second release of the catalogue. This time is the remix release of the “Kalema” single by the label owners Nicolo Simonelli and OniWax.

The reinterpretation has been entrusted to the Swiss veteran producer Jay Fase, composer for various tracks for the greatest urban pop artists in French musical landscape. In his career he awarded with several gold and platinum discs and various trophies from the music industry. After hundred of live performances, albums and singles under other pseudonyms, in 2019 starts his solo project, that in few time, bring his music on big labels like Enzo Siffredi’s Wired and Lump Records.

Jay’s remix of Kalema is characterized by his famous tribal style with mesmerizing and submersible techno that ushers the listener on a deep spiritual journey and will reconnect him to the depths of mother land, the time of a composition or a set live performance. 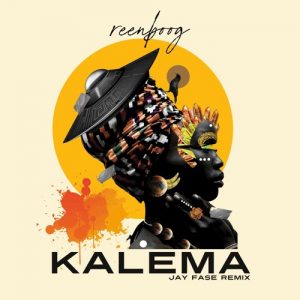