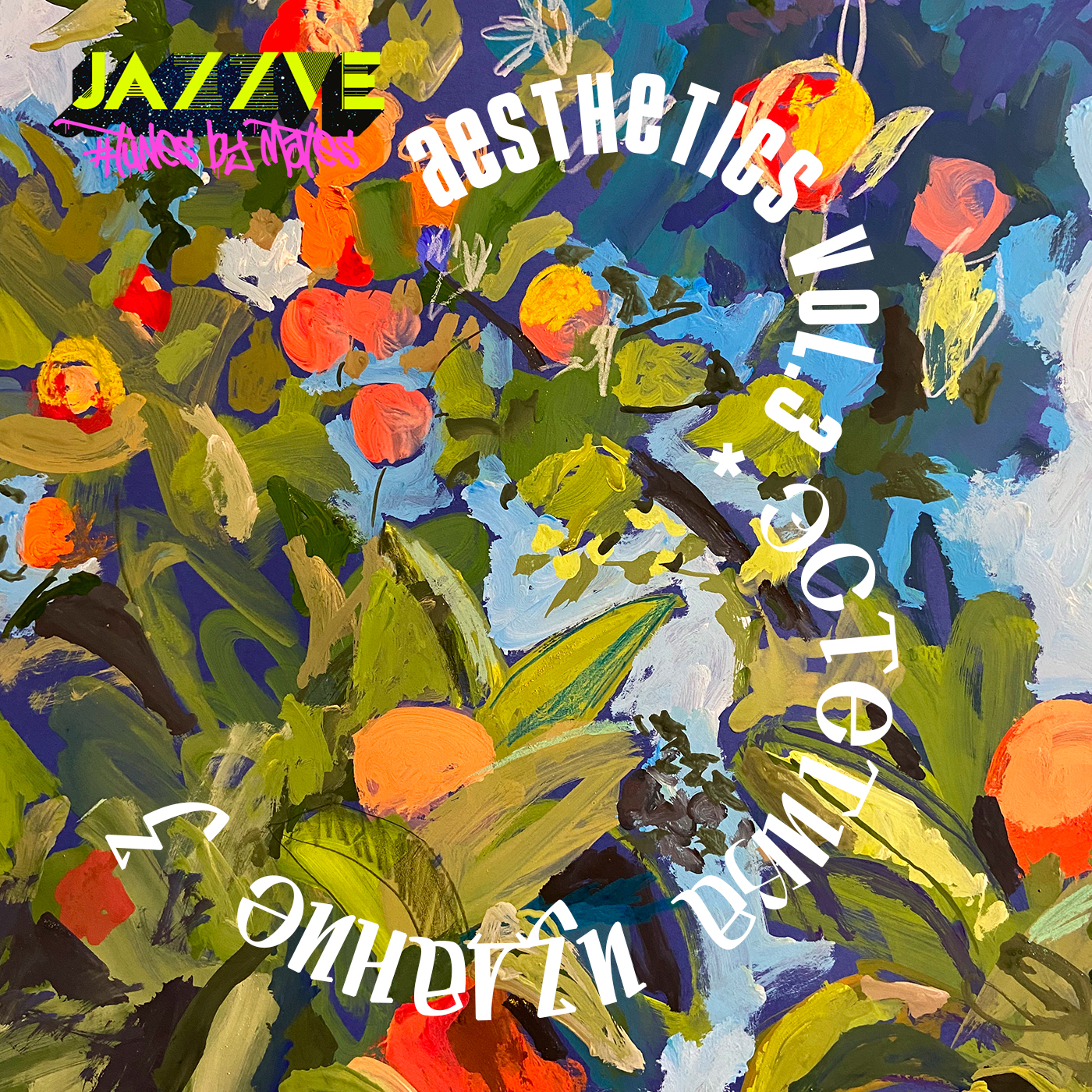 The third edition of JAZZVE #Tunesbymates compilation is aimed to present the most talented producers from the Post Soviet region.
Various Artists ~ Aesthetics Vol. 3 will be released on the 22nd of April on hand painted cassettes, and digital two weeks later.

This time the label’s curators have collected sunny and soulful disco grooves with exotic spices on the A-side, and dissolved in sophisticated experiments with sounds and genres on the B-side.

MagicTajik is Alexander Fomichev’s alias for his marvelous and exotic edits. An artist based in St. Petersburg, he often digs to find the perfect sound of rare funk, disco and boogie delights from all over the world, and brings them to the dance floors. 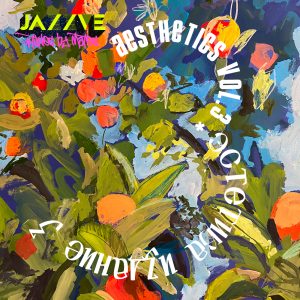