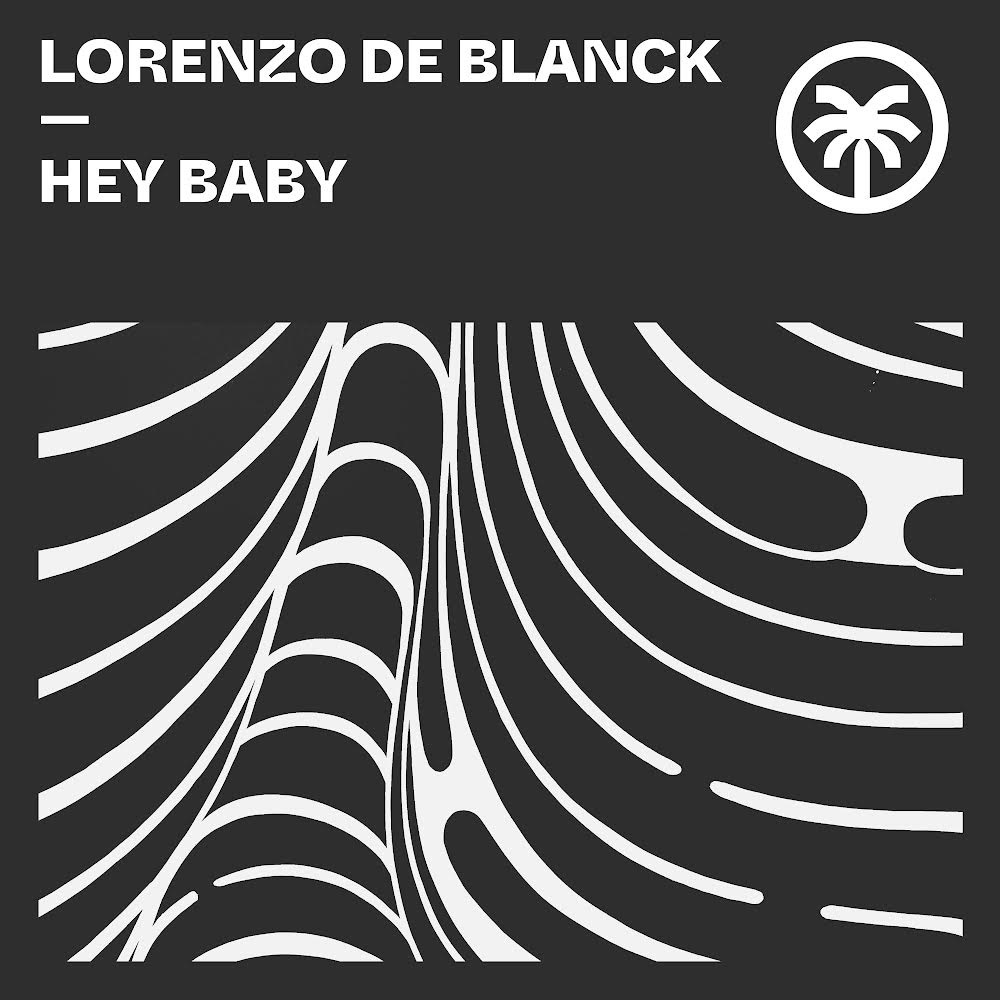 Lorenzo de Blanck first featured on Hottrax in 2020 and his return to the imprint has been much anticipated following the success of that first EP. Since then, he has also dropped EPs on other labels ranging from Nic Fanciulli’s Saved Records to Matthias Tanzmann’s Moon Harbour.

He has also collaborated with Philipp Straub on a track released by John Digweed’s Bedrock and has done remixes for the likes of Lee Foss’ Repopulate Mars.

Along with maintaining a busy release schedule, he also plays regular DJ sets across his home country of Italy, in addition to bookings in other parts of the world such as Ibiza, London and Barcelona.

This latest EP is another fine example of Lorenzo de Blanck’s talent for making infectious tracks that whip the dance floor into a frenzy.

“Hey Baby” opens the release with its chunky bassline and fluttering synth that swells with intensity. Its minimal sound design and spacious atmosphere let the percussion take control and the track unfolds with a steady flow of energy.

“Take Me High” is a dramatic cut with tribal percussion and a funky bassline. Its jackin’ drops add old-school flavour and its upbeat groove with hands-in-the-air energy is tailor-made for the terrace of DC10 and festival main stages.

“Central Station” is a trippy cut with a wonky synth at the heart of its groove, but it’s all about the sliced up hip hop sample that bursts forth with dramatic effect. Dark and hypnotic, this quirky track is a great little DJ tool. 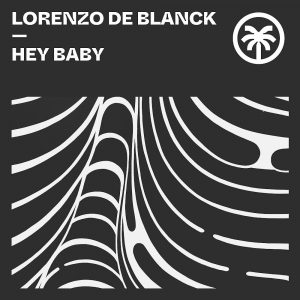