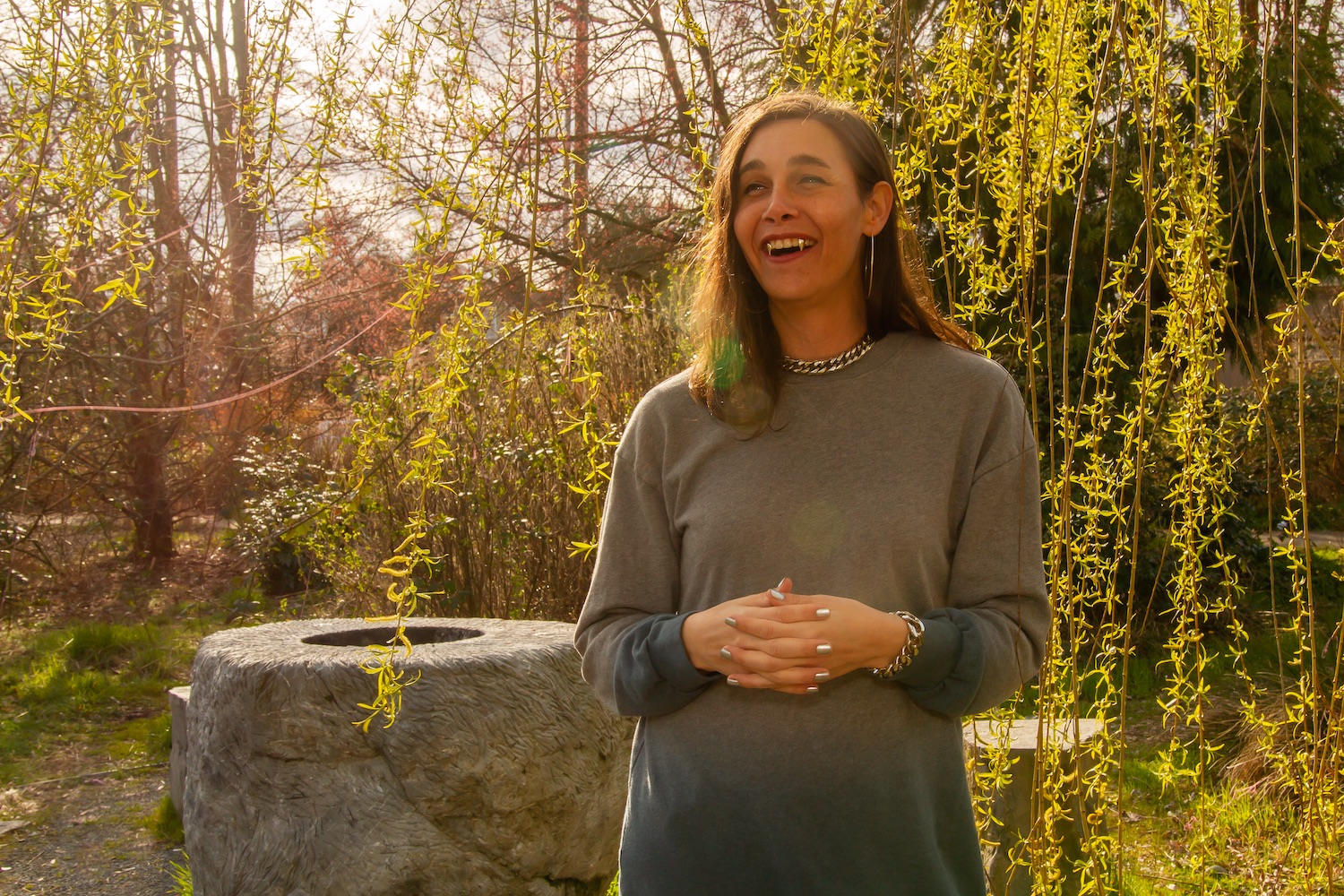 HE.SHE.THEY. is an event space and record label that is driving a change in attitudes towards marginalised communities. Acting as a brave space for individuals regardless of age, race, sex, gender, ableness, religious background or sexual preference, the brand’s ethos is to “create a planet without prejudice for people to be people”. The label offshoot is the latest avenue for this and comes correct with this new EP after previous efforts from artists such as Louisahhh, Maya Jane Coles, Alanis Morissette, Eris Drew, Charly Schaller and more.

Stepping out this time is Denni Kindred, aka Longstocking, who grew up skating and surfing in Southern California and Florida before settling in Seattle. Longstocking has a unique perspective on the dance music world and has a heavily textured sound that has made an immediate impact on the West Coast underground. Both of Denni’s self-released EPs accumulated six Beatport top ten slots in the same year. This new tune on HE.SHE.THEY. takes house back to its LGBTQBIPOC roots, where dance floors are safe for all.

Says Longstocking, “‘Poser is a blatantly shameless homage to the skate culture that kept me grounded. For me, ‘Poser’ captures the feeling of skating outside in the elements, dancing on a board gracefully in an ugly world, shedding the constraints of gender and assigned roles by giving in to the sport with all its injuries and triumphs. There was something magical about a bunch of punk skater surfer kids that also found freedom in dance culture. Our styles carried over into it, and it fit the punk and skater ethos of freedom. This is my squeeze to the culture and the queer kids throughout it. Don’t stop skating or dancing ever.”

The first remix is from Brooklyner, Johnny 2 Shots, a former punk band member who now brings the same raw energy to dance music with his DJ sets and live performances. His left of centre sound and addictive drums shine through here as Johnny’s take on ‘Poser’ goes deep, weaving an intoxicating adventure that you don’t want to end.

Up next comes a remix from Anthony Henderson, aka. Tony H, a Panamanian artist based in Seattle. He is label boss for WestCoast powerhouse Late Night Munchies and is often in the Beatport Chart Top 10 thanks to his blend of acid, deep, bass and tech styes. With his remix of ‘Poser’, combining rolling grooves and shimmering low frequencies lulling you to get lost on the dance floor. 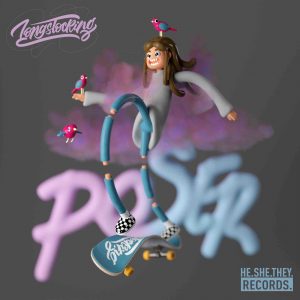