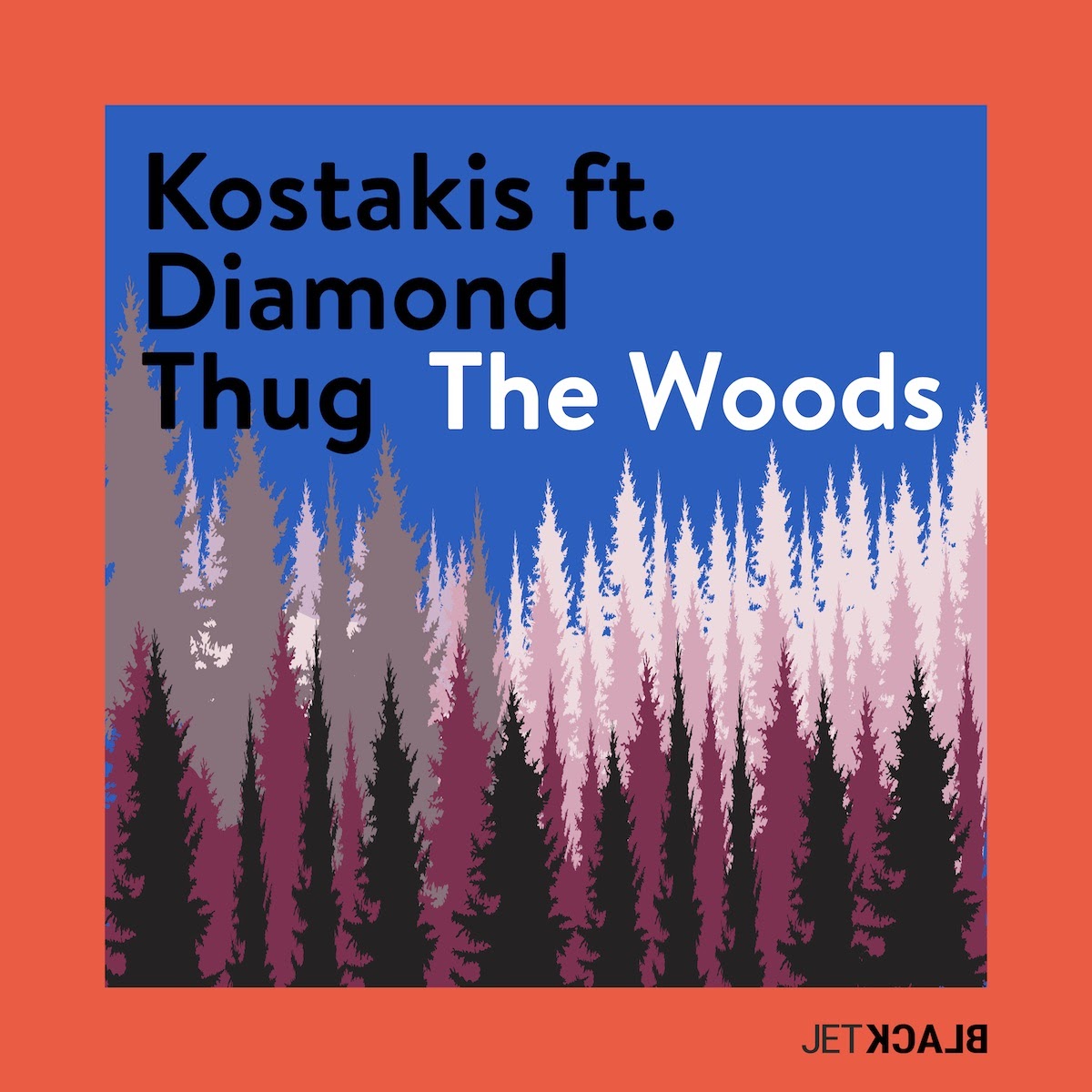 On May 21st, 2021, prolific South African born, Greece-based DJ and producer Kostakis and popular South African act, Diamond Thug, will release their euphoric collaboration, ‘The Woods’, on rising South African label Jetblack Music. Drawing on the original’s haunting vocals and beautifully composed chord progression, the collaboration between the electronic and indie worlds of Kostakis and Diamond Thug opens up a new realm of accessibility to a diverse audience, capturing its essence whilst allowing a new listenership to enjoy its subtle sensibilities.

With releases on Germany’s Get Physical and KATERMUKKE and South Africa’s Kunye and Swoon Recordings, Kostakis has positioned himself within the forefront of the electronic music landscape. With a timeless production prowess and limitless potential, which is fully explored within his collaboration with Indie stars, Diamond Thug, Kostakis is definitely one to watch as he captures his listeners with grace and a sense of reality that his sound has come to embody.

South African Indie quartet, Diamond Thug have reached massive heights within the alternative music spectrum since their inaugural release in 2016. Amassing over 7 million plays to date and receiving support from key publications like the Huffington Post, Billboard and Indie Shuffle, their sound has been described as inspiring, filled with beautifully encompassing vocals and creative compositions that keep the listener interested until the very last beat has faded away. An exciting act to watch and an ear-pleasing adventure is amassed within every song.

Kostakis had this to say about his collaboration with Diamond Thug, “The hardest part when making music is finding the right vocal. When I heard Diamond Thug, I just wasn’t prepared to take no for an answer, a vocal like this doesn’t come along every day and it makes the production process seamless. I let the vocal make the record, not the record make the vocal. I kept the track simple to give the vocal space and wanted it to have a haunting, ominous feel like an uncomfortable feeling like when watching a thriller unfold on the television. The Woods is my favourite production of my career and what is a record without a special remix for the DJ’s. My “Lost in the Woods Edit” is especially for the clubs and I gave it the very same love if not more than the original edit.” 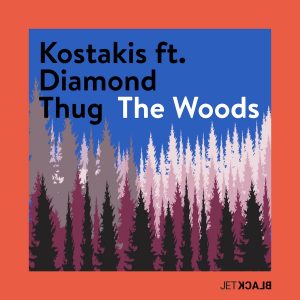