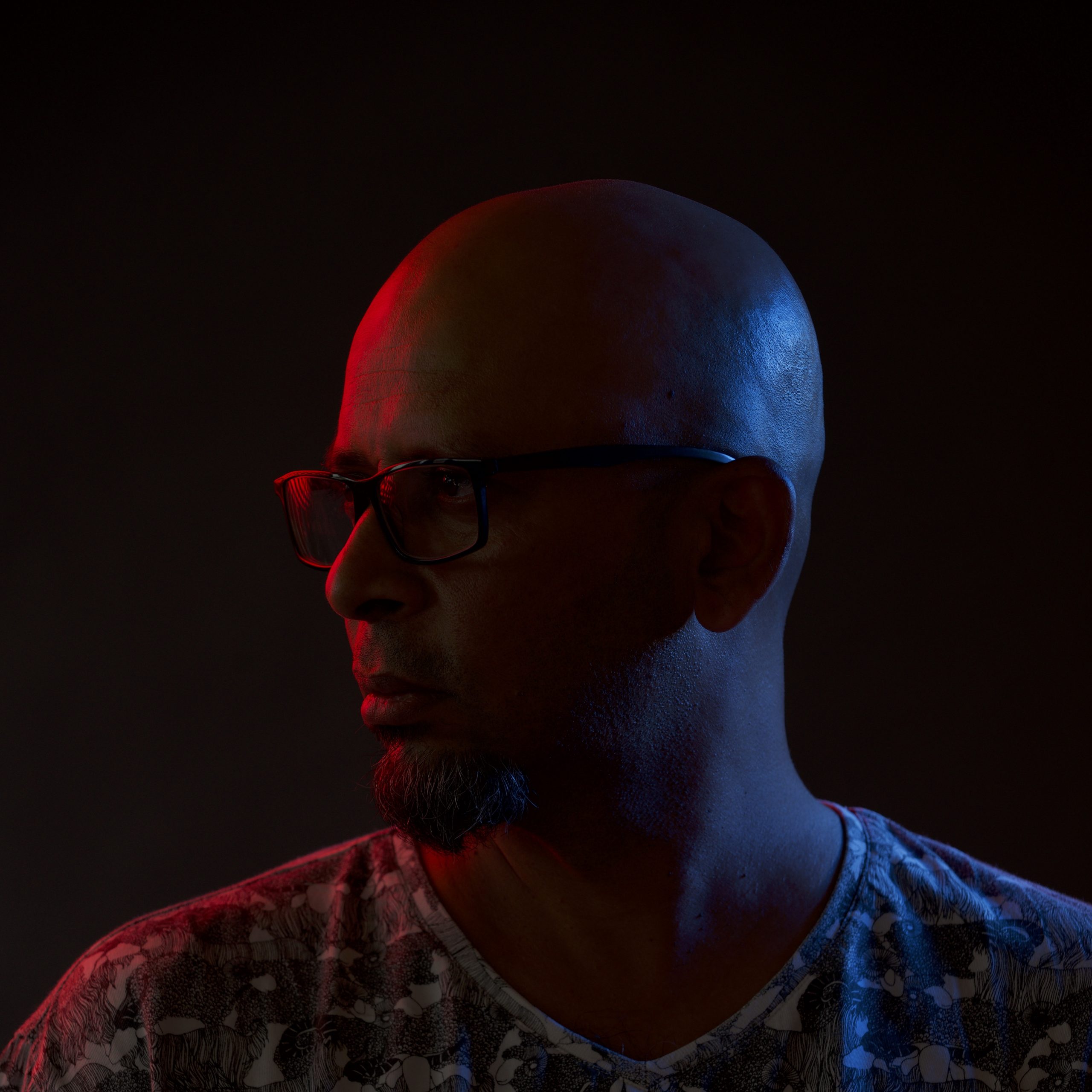 The release features two versions of Teresash Woy and is a continuation to Unnayanaa’s ongoing series of Ethiopian recordings from his travels in Addis Ababa in 2019. The first version keeps his key signature sounds of African groove for the eclectic listener while the second version is a straightforward electronic, club sound. 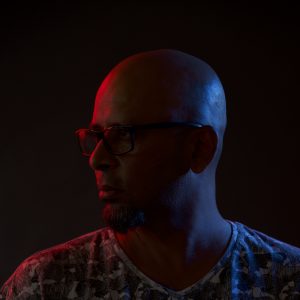 Unnayanaa means “To elevate oneself (soul)”. Music makes me feel this way as a listener producer or while Djing. And so, I’d like to share the way it feels with whoever is interested in listening.

Q2: Tell about your new release on Wind Horse Records?

Im a big African music fan !!. And was sent on a trip to Congo & Ethiopia as a birthday present by my friend’s parents. So, I obviously packed my mics and equipment to find musicians that I can record and that’s exactly what I did.

Thanks to friends that I met in Kinshasa and Addis Ababa who helped me find the musicians and a recording studio. Fitsum Cherkos (vocalist) brought “Teresash Woy” back to life. “Teresash Woy” is a cover: the original sung by the Ethiopian great Mahmoud Ahmed and is a big favourite amongst the Ethiopian people.

My good friend Hamza who’s been very supportive of my music wanted a release on his label wind horse records. That’s how this release got here.

Four artists have been a big influence on me.

But till date Trilok Gurtu is still a huge influence on me. I remember watching him live for the first time in Hyderabad back in 2002. Ever since then I’ve been a fan cos I love percussion and percussionists. I remember the track called “Big Brother” on the Tala Matrix album that I used to scratch to all day everyday for months. This was my introduction into the turntablist world.

What I really identified from Trilok Gurtu is that music is a bridge between cultures. And we must try to build musical bridges whenever possible. This is very strongly embedded in me cos although im Indian, Im a mix of 2 different cultures from the same region that also speak the same language. I have to speak two dialects of the same language to communicate with my own family.

I used to work at the club that Osunlade and Joe Claussell played in called the Mint Lounge back in 2006 in Manchester. That’s how I got to see them and was floored straight away. Osunlade’s sense of rhythm and melody is genius and Joe’s Djing skills and putting records together are unmatched in this world.

To blow my own trumpet a bit, It was such an honour to have a release on Joe Claussell’s label for me as an artist back in 2014.

Sam Zaman (State of Bengal) was a great friend and mentor. He just broke down all barriers and blocks and completely changed the way I approach making music. It’s the most path breaking and unusual way for an ADHD brain like mine to overcome the struggles of finishing projects.

The scene in India has evolved and changed hugely since 2007. DJ’s like Nasha & Ivan have been a great inspiration for many DJ’s in doing what we do today. I remember it going from a handful of DJ’s in the metro cities during the early days of dial up internet connections to what it is today.

But I feel the biggest eye opener for people in terms of exposure to music has been the Sunburn Festival, Especially the first 3-4 editions that Nikhil Chinappa was involved in. They got top labels like Defected to India and since then music in the clubs started to change and evolve.

I’ve been playing the African sound since 2006 but would be asked to step out of the console after 15-20 mins of playing cos they wanted commercial music. Today the tables have turned and it’s the other way around.

The greatest learning that I got in terms of parties is from Body & Soul and by watching all the DJ’s play in Manchester between 2003-2006. In India, the best experience I’ve had so far is the Nomads edition of Magnetic Fields in Ranthambore in 2021.

A lot of artistic soul searching, Ideating with my modular synths, Setting up a shop for a close friend and working on my huge list of unfinished music.

Hopefully the long awaited album will get done this year. There’s a lot of African EP’s in the pipeline along with some “experimental” live performances.

Musically speaking, I’ve held back a lot of releases due to the lockdowns. I felt it not right to celebrate releases when there’s suffering around us.

Unfortunately for me, as much as I’ve tried to avoid releasing during lockdowns, the last two releases brought exactly that. 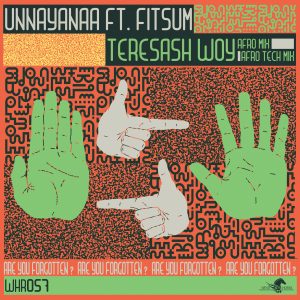