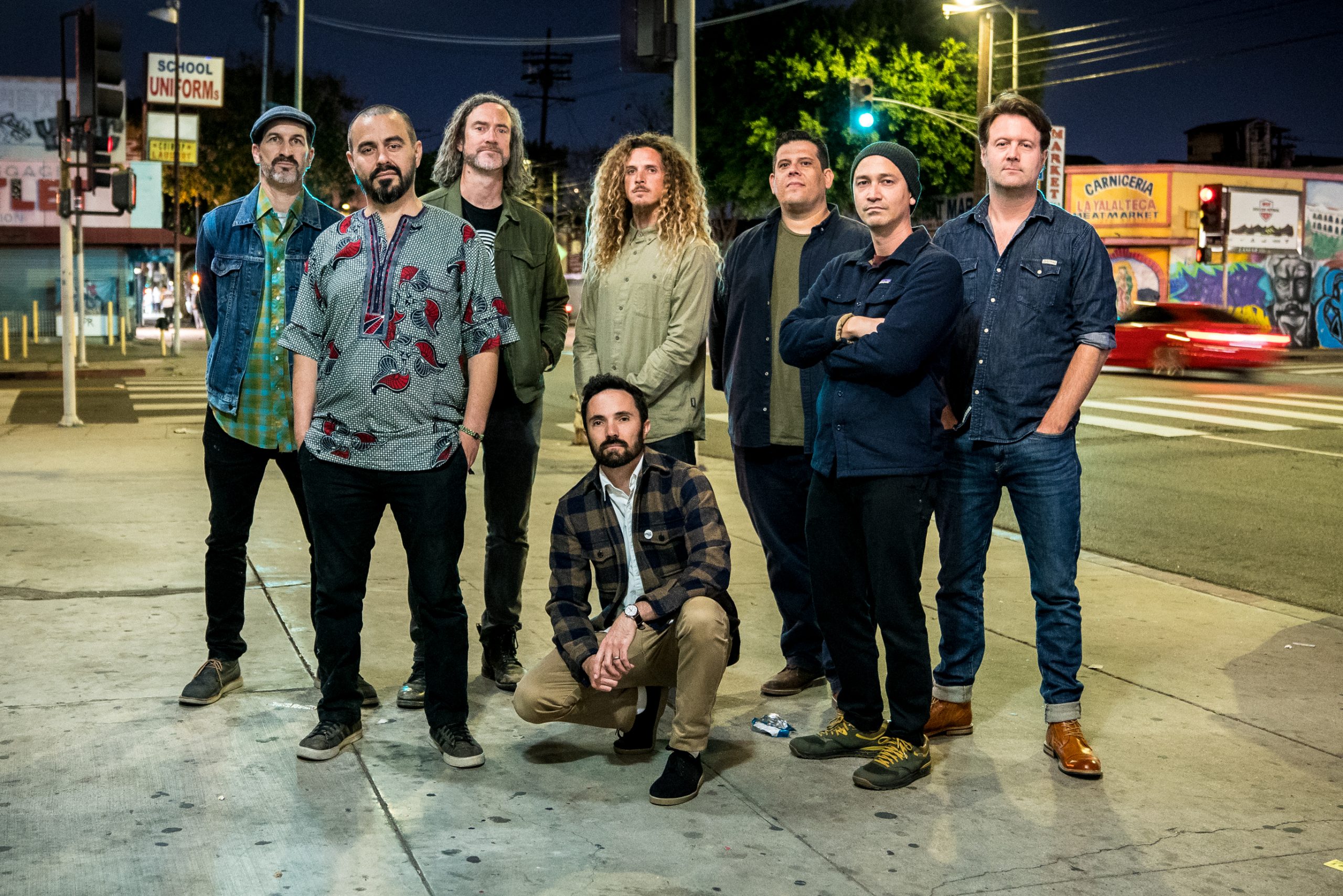 Hard to believe it’s been 3 years since Jungle Fire first graced the RNT Catalog, and now the west coast boys of summer are back with a 5-track remix EP of varied Latin soul funk vibes, reimagined by a stellar cast of remixers. On the A-side, Colombian juggernaut Felipe Gordon takes Atómico fully nuclear with a stomping bass-heavy house remix, and JKriv goes elektrik with his Elektrikossa dub that sprinkles dubbed out and acid elements over a pulsating rubbery groove. On the flip, turntablist Nu-Mark delivers a punchy breakbeat take on Atómico, Jungle Fire member Patty B goes full-on boogie vibes with his Snake In Da Bronx Dub of La Kossa, and the record winds down with the dubby halftime flavor of Samual Miles’ remix of Biri Biri. Whether in the open-air club, block party or rooftop, this record is the sound of summer 2021! 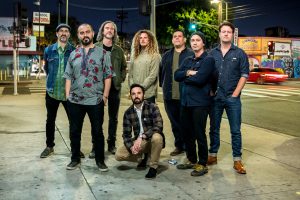 Hi! We’re Jungle Fire, a collective of musician friends making music out of LA for about 10 years now. We’re all of different backgrounds, but the City of Angels brings us altogether and feeds us constantly with her sounds, sights and soul. We’ve been hanging pretty tight in LA since the lockdown, writing and recording new music.

We are inspired by a blend of three of the African Diaspora’s musical expressions of the early 1970s, specifically West African popular music (think Afrobeat and Makossa), Caribbean music (Irakere, Phirpo y sus Caribes and Ray Barretto among many others) and North American funk (James Brown and everyone that followed him). We also throw in some cinematic/psychedelic spice (we are in LA, after all!).

What would you say is your most important release to date?

That’s a tough question because we consider them all important. All our releases have opened different avenues for us as artists and people. In terms of “exposure” (we really don’t like that term!), our tune “Firewalker” has probably been the most heard and covered tune.

Do you have a particular production process that you follow when you make a track?

Not really. Sometimes we bring ready-made sketches, other times we sit and jam until something comes out. Sometimes a sketch inspires something else that we end up using. The important thing is that we make the effort to make something that we all dig. Once that happens, the music flows.

Is there a concept to your new EP?

Initially we didn’t have a concept for the EP, just a couple of really cool remixes done in isolation due to the lockdown. It was the family at Razor-N-Tape that really put some thought into complimenting the three remixes we had floating around (Patty B, Samual Miles and DJ Nu-Mark’s) and creating something cohesive. We love RNT!

This is a remix that Patty B (one of our guitarists and all-around sonic wiz) had done one night when he was inspired by early 80s breakdancing movies. We were all bumping it in our cars for months not knowing what to do with it until RNT asked if we had any remixes they might be interested in putting out. The track is pure boogie down sweetness.

Where is the ideal place to listen to your music?

Another tough question! Wherever you dig it most, really. A place where actual sound waves are flying through the air is best in our opinion, but whatever works!

What artists inspire you from both past and present?

Is there a track in time that you wish Jungle Fire Made? What is it?

Not really. We’re content with enjoying other people’s awesomeness. But it would’ve been awesome to see Fela, Manu, Irakere, JP Torres and James Brown in their early 70s glory live.

Hopefully getting to play before audiences in person!

We’ve been working on a couple of experimental EPs and “regular” Jungle Fire music in addition to scoring some music for film. We hope to have a few releases for 2022 as we celebrate our “official” 10th year anniversary.

We’d love to play for you in person! 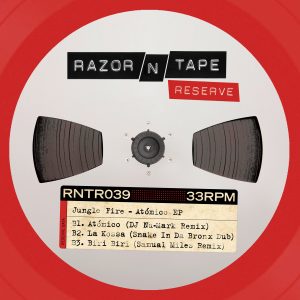