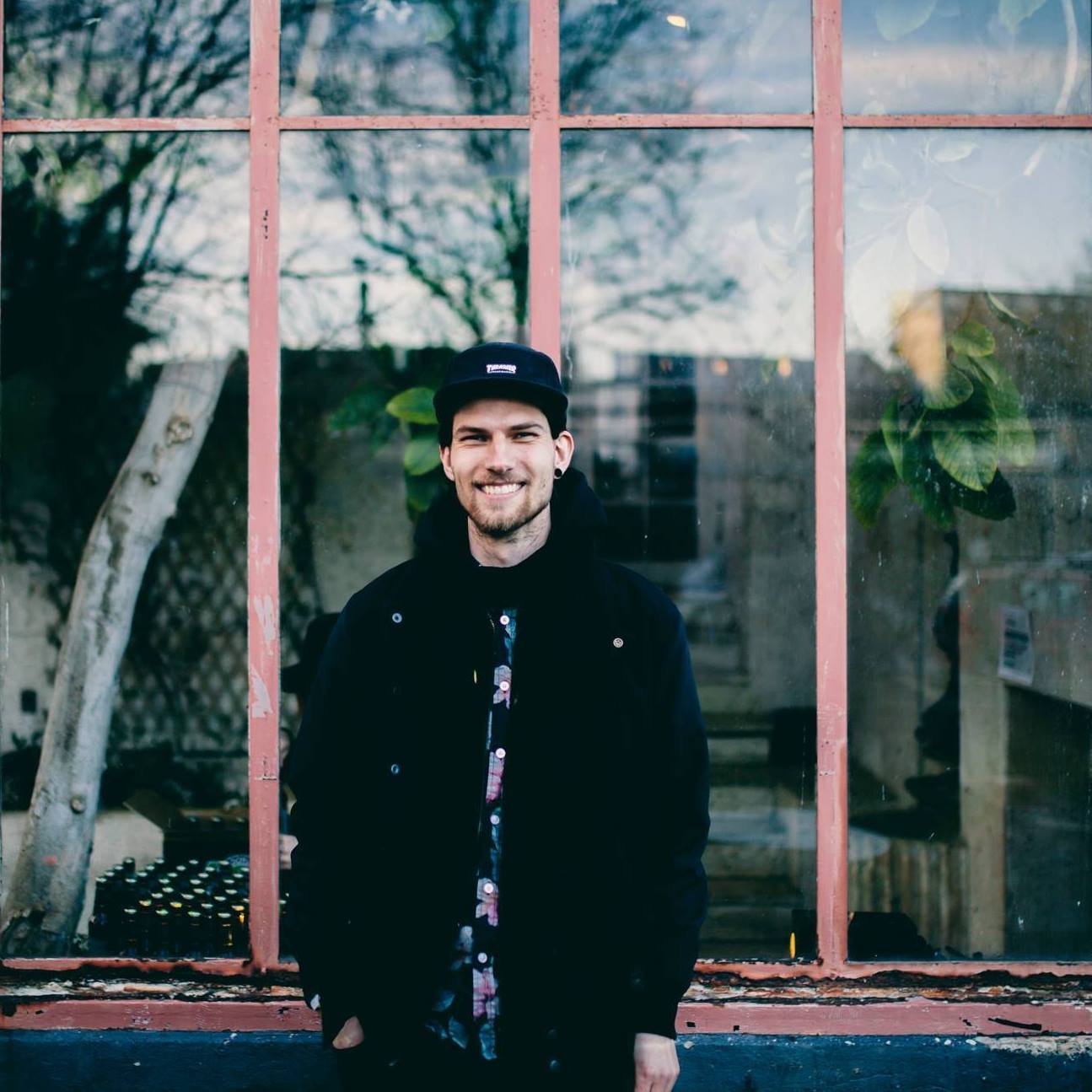 Better Listen Records is back and this time they’ve brought some familiar faces with them for their latest 12″ release. You may recall Danish house producer, Dorsi Plantar, as being responsible for the impeccable Everlast EP, Better Listen’s fourth release plus the more recent outing, Butter Love EP, from Sweden’s Sune, also on Better Listen. Well, the boys have teamed up to produce a blinding slice of citrusy disco-house in the form of “Grapefruit Dreams” which has been included on Dorsi’s new EP entitled Tack Farsan EP.

Crisp percussion and a filtered guitar loop set the stage as we pull back the curtains to reveal thumping kicks, horn stabs and bucket loads of additional guitar riffs. Where as the entire EP showcases a wide breadth of Dorsi’s production prowess…from latin flares, to deep and moody textures… “Grapefruit Dreams” is the feel-good stand-out from the collection and something that epitomizes the quality of what we’ve come to expect from a Better Listen Records release. 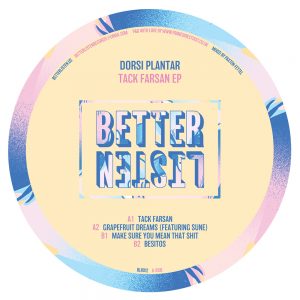