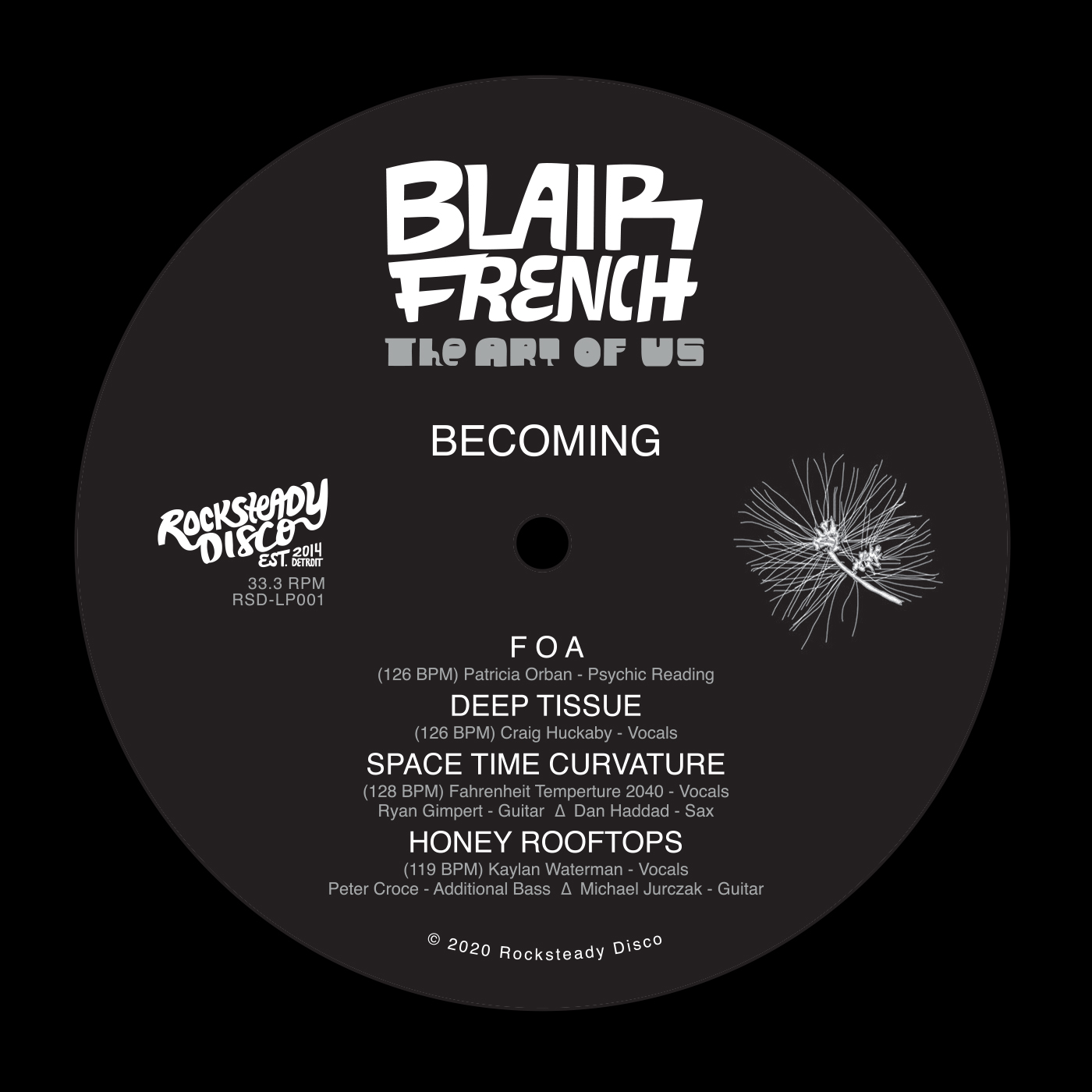 The Art Of Us (TAOU) begins with the story of Blair French, a cosmic messenger raised in a house of 7 on the outskirts of a historic city. From dancing at mom’s disco parties at a young age, to releasing rap tapes in middle school, winning best soundtrack for the multi-award-winning film DETROPIA and hitting the Billboard charts with his Pure Sounds of Michigan compilation; ultimately French found a home in the world of all things Detroit, Pan-African, Balearic, and ambient. TAOU is his first instrumental LP under his own name, (despite a 25 year career), bringing together his closest musical compatriots. 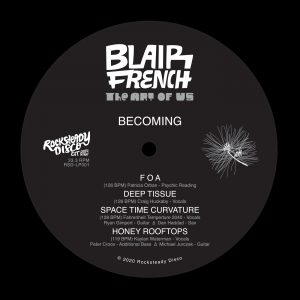