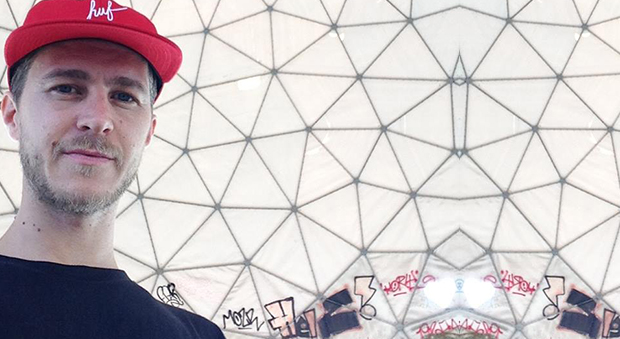 D-Floor Music is a record label devoted to House music with roots in the Italian club scene. Set up by Leon and NiCe7 the founding members could collectively be described as the Italian electronic music mafia, with each of them being a leading figure in the countries music scene.

This release compiled by NICe7 features three new remix versions of the Claude VonStroke and Andrea Di Rocco hit record “LFO I Love You” which has been licensed from Claude’s label Dirtybird. Along with Andrea Di Rocco’s solo version, the release also features individual remixes from David Mayer and NICe7.

Finishing the remix pack is German born David Mayer who is one of the founding members of the infamous Keinemusik label where he has released much of his own music, but his music can also be found on labels such as Terminal M, Kompakt and Get Physical. Keeping much of the original version vibe and fee his remix is all about the cow bell, which when written down might sound like an odd description, but to listen is to love, and once you hear the track you will understand exactly what we mean.