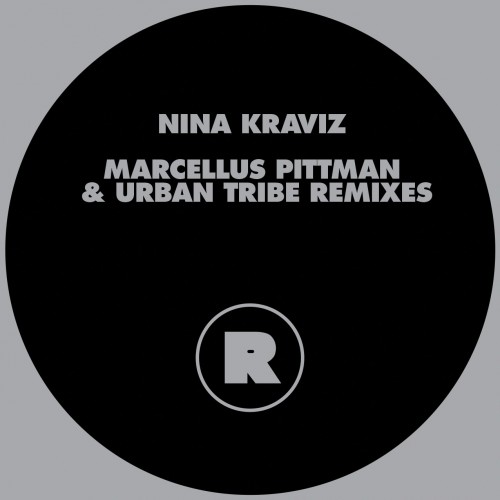 Rekids continue their mission to tear apart and re-imagine Nina Kraviz’s debut album with a slew of remixes from the current cream of the crop in the house and techno world. The previous package was the product of a collaboration with Amsterdam’s flagship store Rush Hour, resulting in local boy Steve Rachmad and Bulgarian acid kingpin KiNK putting their unique stamp on ‘Ghetto Kraviz’ and ‘Love Or Go’ respectively. This time round, Rekids have teamed up with Detroit’s Fit Distribution and enlisted the services of motor city locals Marcellus Pittman and Urban Tribe to put the 313 sound on ‘Working’ and ‘Taxi Talk’.

On the former, Marcellus Pittman lays down his trademark blend of mechanical yet jerky old-skool drum machine rhythms and disorienting dissonant, tripped-out synth chords – creating a somewhat eerie atmosphere that evokes images of Detroit’s manufacturing plants of yesteryear and the abandoned ghost-town it later became. On the flipside, Urban Tribe transform ‘Taxi Talk’ into a big room monster, using rumbling synth bass, electronic bleeps and laser gun snares to transport us back in time to a dark and hazy 90s warehouse rave.

Now regularly headlining clubs and events worldwide, and receiving widespread praise as a producer, it’s no secret that Nina Kraviz is fast becoming a household name on the dance scene. Despite heavy press coverage and her exponentially growing fan base, Nina still remains firmly tied to her roots – with this release typifying her passion for true musical pioneers and making her an important character in championing underground music. And it doesn’t hurt that she’s the sexiest slice to slang hard hitting techno …