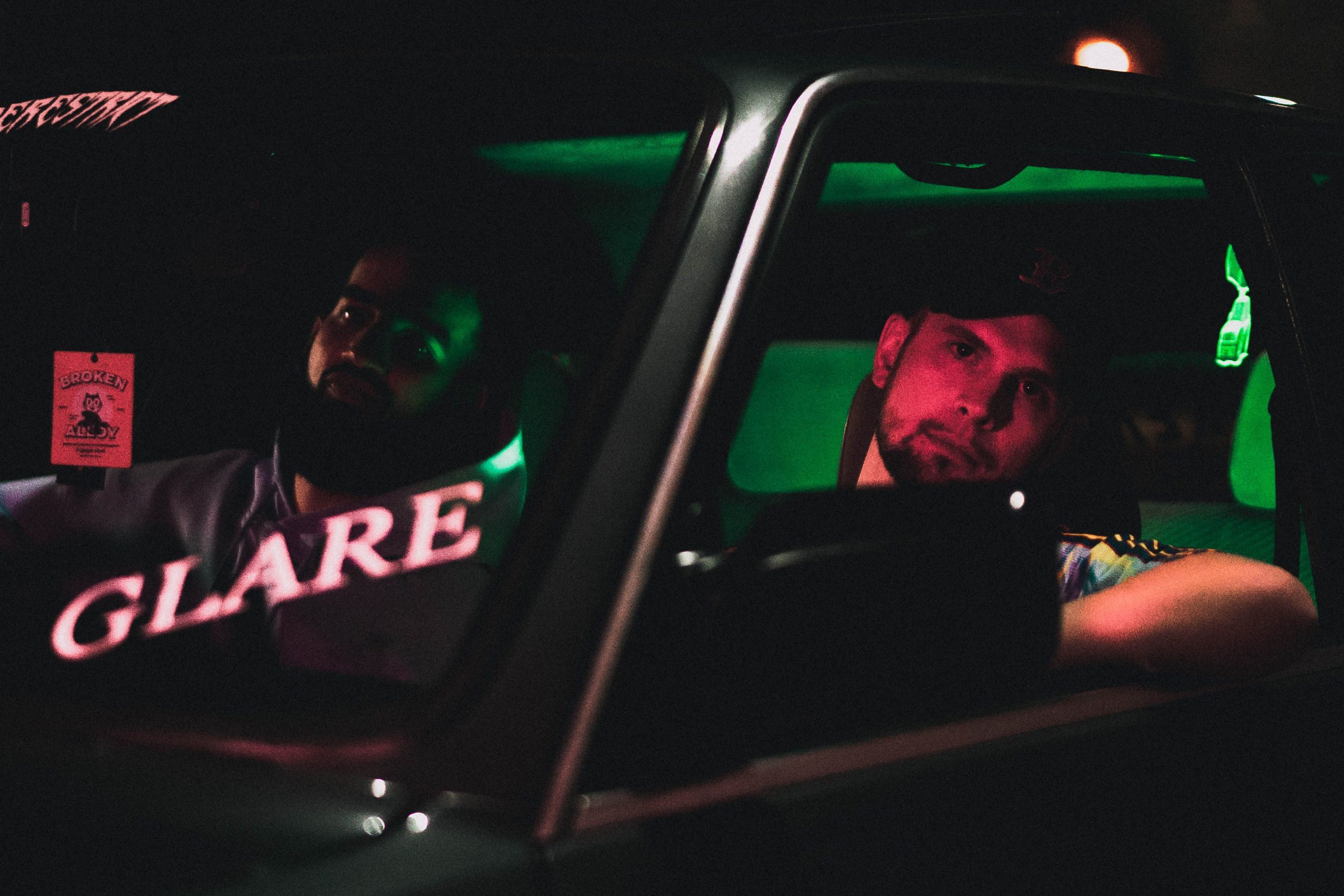 Nights In Reverse have released the powerful Freedom on NewState – the perfect anthem for the recent re-opening of clubs and venues.

The duo’s previous release The Need received strong support for its emotional and nostalgic rave sound. With Freedom, Nights In Reverse have produced a spine-tingling track about the return to clubbing, gigs and seeing friends there again, which we have all missed.

Freedom opens with a poignant female vocal refrain (“Got the freedom, I feel free”) alongside a sample of grime pioneer MC Major Ace. This is then followed by the euphoric percussion and stirring bass-infused beats which Nights In Reverse have made their signature sound.

Nights In Reverse is the exhilarating new project from
London-based Producers and DJs KDN Q (formerly Kade) and BETA95, who have combined their bass and grime backgrounds to evolve their sound into something more rave-focused. Nights In Reverse have been likened to “Bicep meets bass” and supported by tastemakers Jaguar, Jeremiah Asiamah, Billy Da Kid, and Ben Malone across 1Xtra, BBC Radio 1, Reprezent, and KISS FM.

Buy / Stream Nights In Reverse – The Need at https://orcd.co/nirfreedom