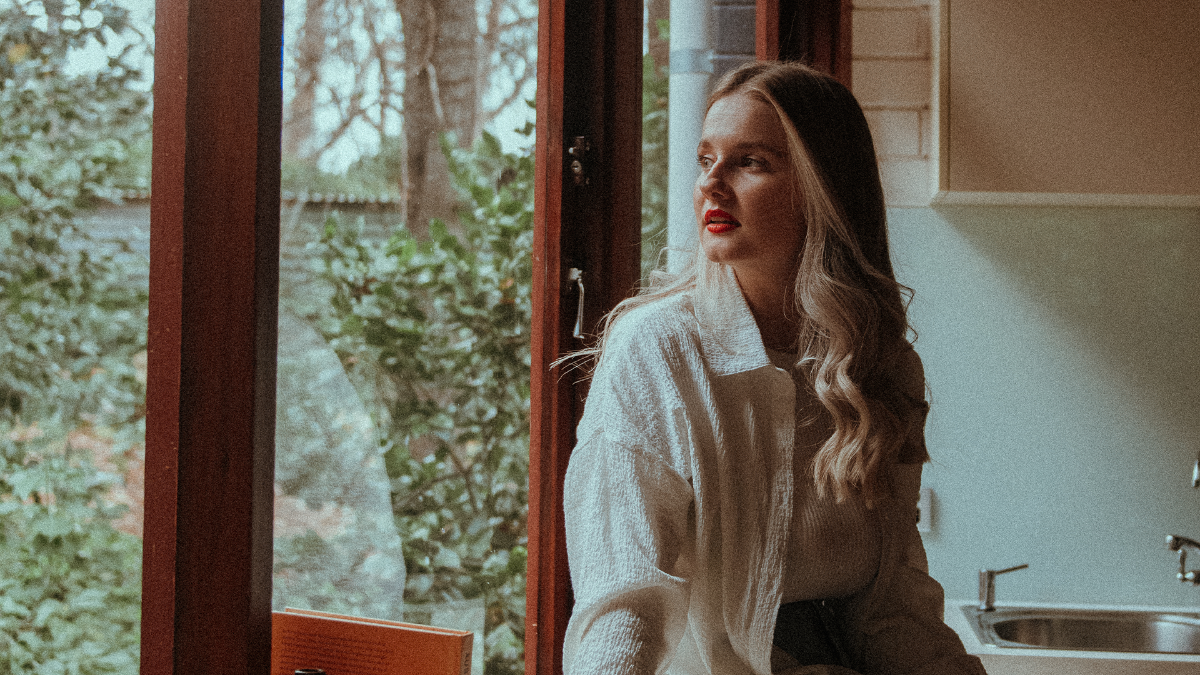 Adelaide based producer Mell Hall arrives with a stand-out debut single ‘Knock Knock feat. Thandi Phoenix‘, a modern take on the classic disco genre, plus further announcing her signing to Club Sweat! For the release, Mell Hall teams up with one of Australia’s leading dance-pop talents, Thandi Phoenix, creating a total nu-disco and funk anthem that’s bound to get stuck in your head! Drawing inspiration from the likes of Horse Meat Disco, Dimitri From Paris and Dr. Packer, ‘Knock Knock’ builds suspense with an uplifting piano melody, before exploding into an energetic and vibrant chorus filled with a bumping bassline, horns and quintessential disco guitar chords. Leading pop artist Thandi Phoenix brings her raw, sultry vocals that draw you and complement the powerful, funk fuelled track which will undoubtedly get dancefloors moving and shaking.

Mell Hall explains how the single came together “‘Knock Knock’ was born from wanting to produce and release a song that paralleled the disco and funk records I love to play and are always highlighted in each and every set of mine, horns aplenty! I wanted a strong female vocal to compliment and boyyyy did Ms. Thandi Phoenix deliver. So grateful to have her on-board. NOW LET’S DANCE!” With Thandi Phoenix adding “It was love at first listen. As soon as I heard this track I knew I had to jump on it”.