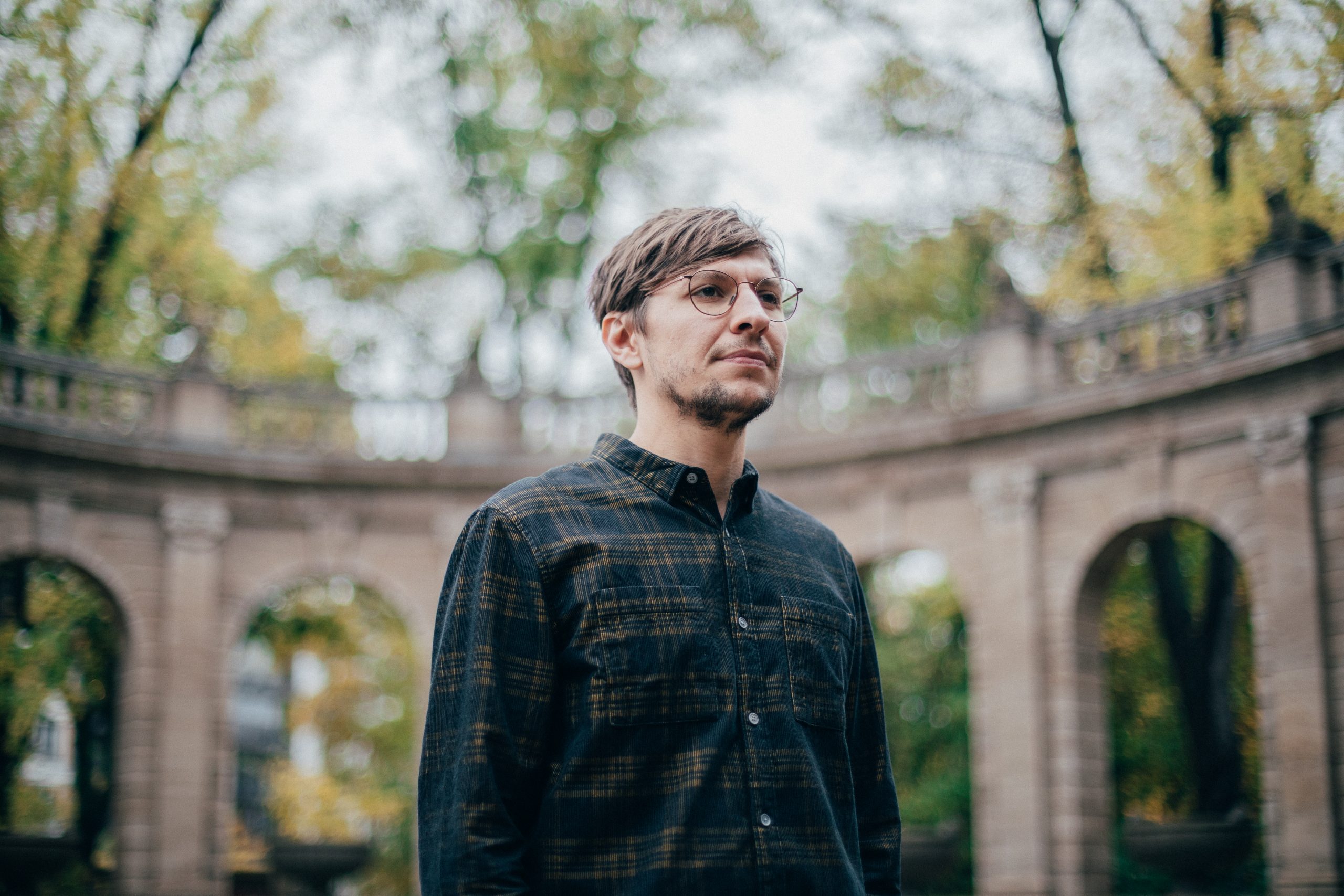 Something of a technical wizard, Jonas Saalbach is a special sort of live act. A man who can craft serious emotive soundscapes like few others in his field, he’s made a living off a dexterous, nimble and all-round captivating sound that’s both accessible but also drench in quality. His new album, Headlights, showcases these talents with some esteem too, and is an LP that’s a certain latecomer in our end of year charts. Jonas, of course, takes his inspirations from far and wide, so we decided to quiz him recently on some of his own favourite live acts.

Budakid
I have been a fan of my friend Budakid’s music for years. We have also released some stuff together. He has such a great sound and can play the piano really well, so I always asked him why he doesn’t play Live. Well – now he is on stage with his Live Set and you can watch a good example from his stream with Lost & Found.
Nils Frahm
I don’t think there are many in the electronic music scene who doesn’t know Nils Frahm. I watched his Live concert in Leipzig and was thrilled. A really very intelligent set up and a man who knows how to use it. One of my all time favorites is his recording from the Montreux Jazz Festival. The combination between melancholic melodies and perfect sound design are magical.

Stephan Bodzin vs. Marc Romboy
There is no doubt that Bodzin with his current live set and specially made controller is a real eye-catcher and I think it is really ingenious how his set is built. But I also like to remember the Luna World Tour with Marc Romboy. Somehow I found the whole iPad thing super cool, new and interesting back then!
Moderat
World class producers and instrumentalists. Music to float with sophisticated breakbeats, atmospheric soundscapes and vocals that I really like. The genre is more experimental than techno or house but I love to dance to the live sets at any electronic festival.
David August
David August at the Boiler Room – a legendary set!!! Actually, of course, it’s nice to see that David August keeps reinventing himself and keeps surprising musically. Nevertheless, I’m a little sad that this slow house Live sets of him is no longer running at any parties. But I have also seen him with a small orchestra in Berlin and it was extremely good. Just like his set from Melt! on YouTube.