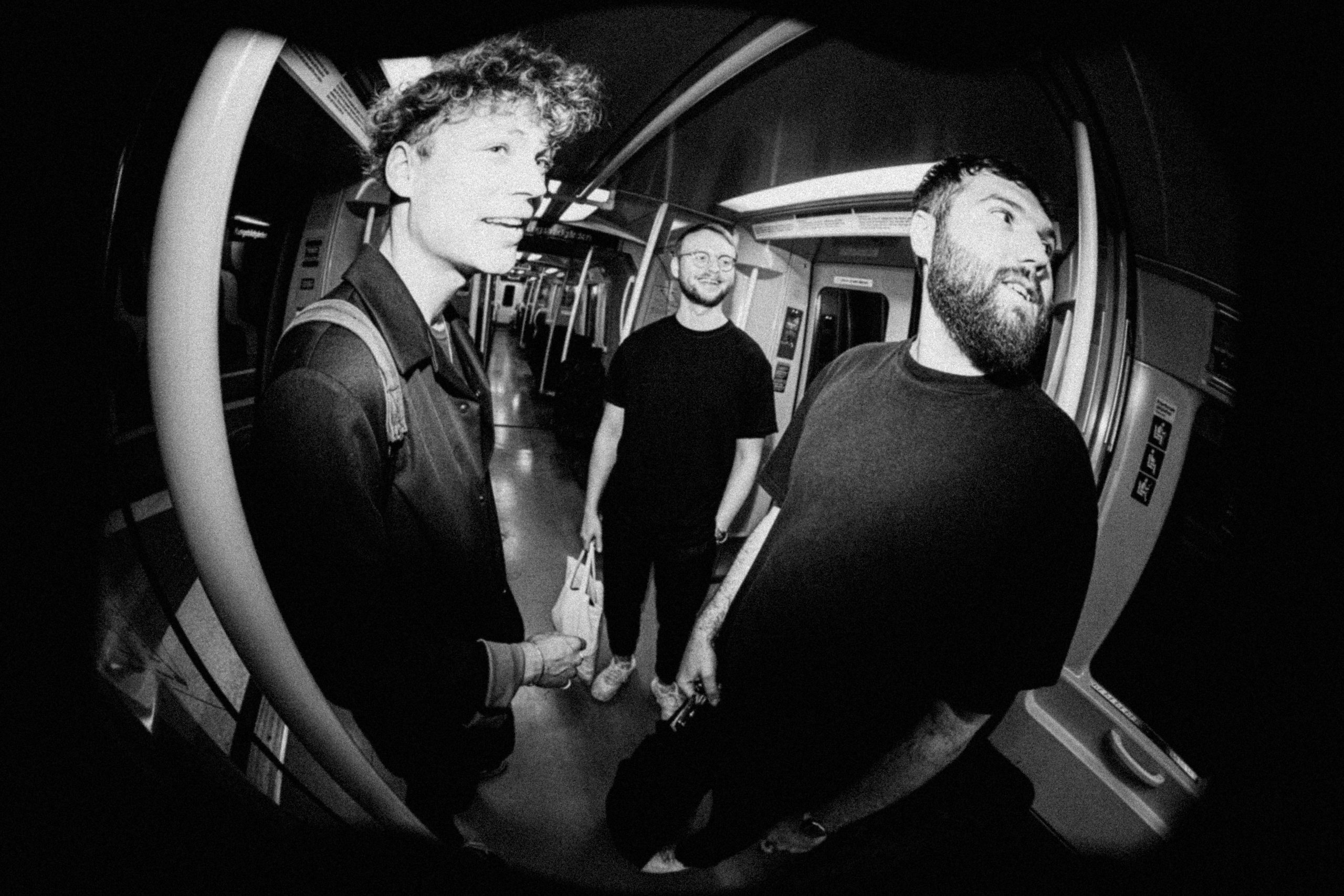 Moodshift has revealed their second original single of 2021, with ‘Heartless’. Following the success of recent single ‘Touch’, ‘Heartless’ once again highlights Moodshift’s effortless ability to blend pop-friendly vocals with deeper house sounds. Although Lucas Nord, Oliver Nelson, and flyckt’s project is less than a year old, Moodshift’s latest shows their mastery over their individual sound, and boundless potential. Having already worked with the likes of Dillon Francis, ItaloBrothers, Kiesza, Bow Anderson, MistaJam, Tobtok and more on various remixes, the trio has made their impact known in such a short period of time.  ‘Heartless’ is now available for streaming across all platforms.

‘When we made ‘Heartless’ we were coming off of a two week stint of constantly writing and being in the studio until like 6am together. We had just started Moodshift and were trying to get as many songs out of us as possible. We were really just in the zone and having a lot of fun with it!

‘Heartless’ was one of those songs that we finished in like 15 minutes and it just felt right – melodies, lyrics, everything! It also wasn’t one of those tracks where we went back and forth with production a million different times creating multiple versions. It just felt good from its original form.

At the time when we wrote it, one of us was going through that exact situation of holding on to something that was obviously not working out. Something I think too many of us have gone through, too many times…’Heartless’ is a song asking the question to ourselves, ‘why am i holding on, when i don’t even want this?’‘ – Moodshift