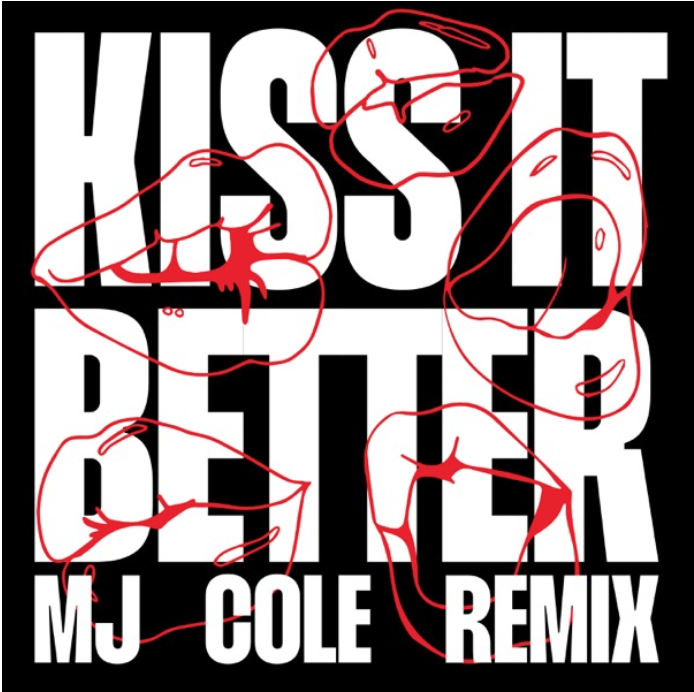 British garage icon MJ Cole is the next addition to remix Aluna and MK’s viral single ‘Kiss It Better’, out on Friday 13th January.

Bringing a dose of high energy and four-floor breakbeats, MJ Cole’s remix takes us on a journey back to his roots of old school garage. It follows the jungle remix from Tim Reaper, with the original amassing over 4.9 million Spotify streams.

Aluna is one half of AlunaGeorge and builds upon the UK electronic duo’s sound in a solo context to venture further into eclectic dance-pop territory. She debuted with 2020’s stylistically elastic Renaissance, with follow-up standalone singles ‘Trouble’ and ‘Forget About Me’ appearing in 2021 and 2022 respectively.

Boasting over six hundred million career streams, MK is one of the most idolised figures from the world of dance music. With over 30 years in the game, he is best known for his revered remixes of ‘Push The Feeling On’ by Nightcrawlers and ‘Look Right Through’ by Storm Queen, as well as his platinum-selling global hit ‘17’, which has sold more than one million copies in the UK alone. ‘17’ was preceded by ‘Piece of Me’ in 2016, another platinum-selling record to add to MK’s pile of growing accolades.

One of UK Garage’s first breakout stars, MJ Cole’s work has spanned across Mercury Prize-nominated albums and has enjoyed a lengthy career as a top quality remixer and producer. His widely praised 2000 debut ‘Sincere’ was a landmark release for the genre, taking the pirate radio-bred sound aboveground buy emphasising its soul and R&B influences. Whilst remixing for iconic artists such as Mariah Carey and Amy Winehouse, MJ Cole has collaborated with artists ranging from Dizzee Rascal to Bruno Mars, and 2020 saw him drop his first album in 17 years, MJ Cole Presents Madrugada.

MJ Cole rounds off the remix package of ‘Kiss It Better’, showcasing his versatility and talent as one of the most revered artists in the scene.