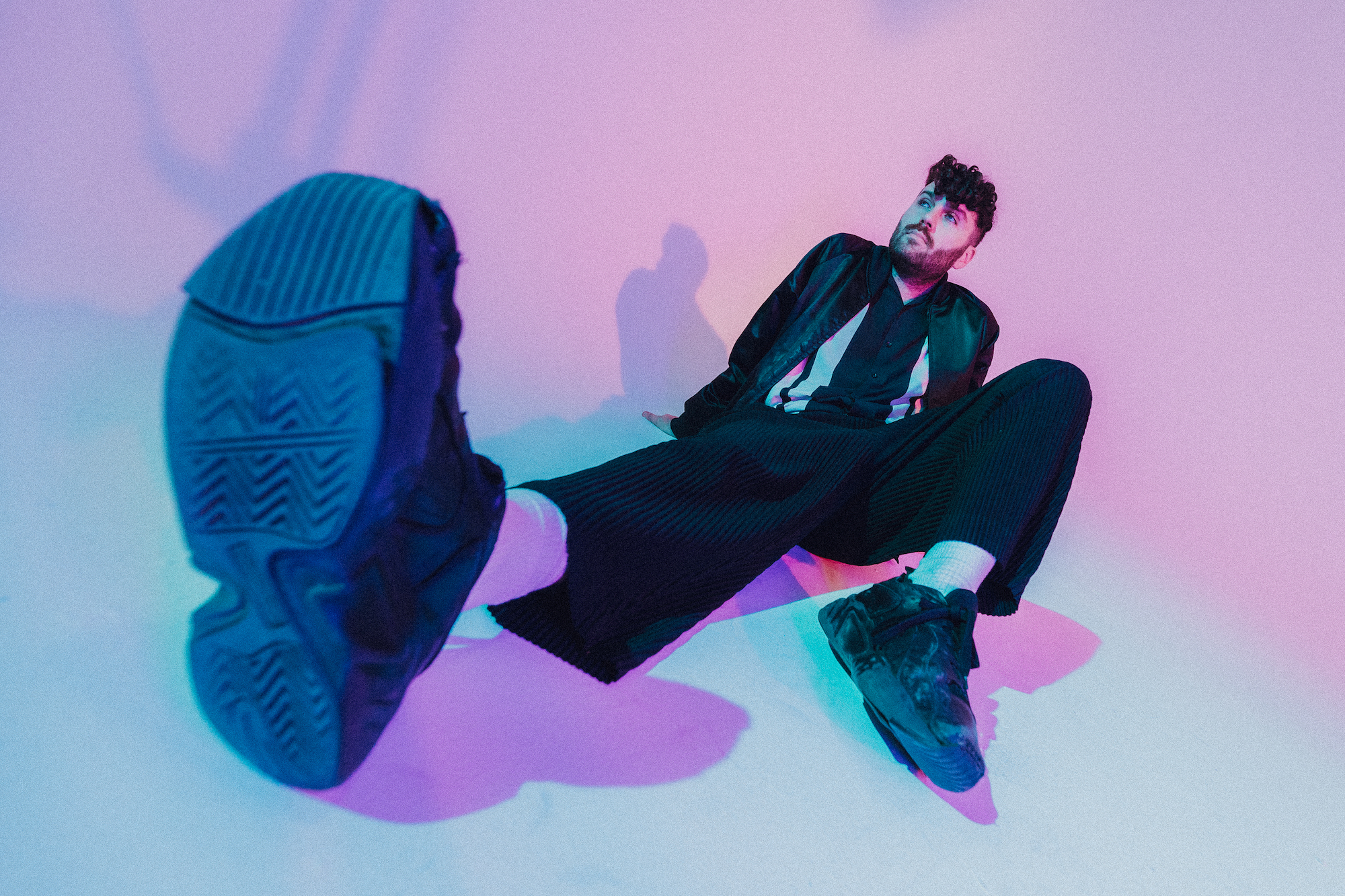 Staying true to the track title, ‘HAUNTED’ is a soul-stirring soundscape that sees Mild Minds tap into his trademark blend of driving synths and captivating vocals. It follows a lauded string of recent singles ‘MACHINE’ and ‘NO SKIN’ featuring UK artist Frameworks, tracks that have already amassed well over 2 million collective streams across all platforms.

I think we had all spent a part of 2020 contemplating a lot about our own lives, while feeling a general sense of darkness looming over whether we’d be losing loved ones, or not. For a lot of us we did. The heaviness of it all led me to explore more melancholic themes in my music. I found myself breaking down all of the shades that might be associated with melancholy; exploring death, loss, rebirth, and the associated beauty. This ultimately led me to wanting to use flowers on the artwork, being something that both dies and blooms again each year. At the same time I was re-learning piano, or even in a way properly learning piano. It was such a rush to be feeling the music through touch and finding an ability to speak through it. I found myself playing a set of similar chords over and over through the first half of the year; verses, choruses, outros. Slowly but surely, this song formed from a combination of those. This was immediately one of my favorite tracks I’ve ever written. – Mild Minds

Drawing comparisons to the likes of Bonobo, Maribou State, Caribou and Four Tet, Mild Minds is the brainchild of Benjamin David. The Grammy-nominated vocalist and producer assembles electronic music agnostic of genre, striking a delicate balance between dancefloor-ready and downtempo moods. Already amassing 20 million+ streams across his catalogue and performing to packed crowds, David introduced the Mild Minds project with his “SWIM” EP, seeing him swiftly signed to ODESZA’s Foreign Family Collective label. He toured with everyone from Big Wild to TYCHO, and is fresh off of a show stopping performance at the iconic Red Rocks Amphitheatre and a striking summer set at Splash House this past August in Palm Springs, California.

To find out more about Mild Minds, go to: