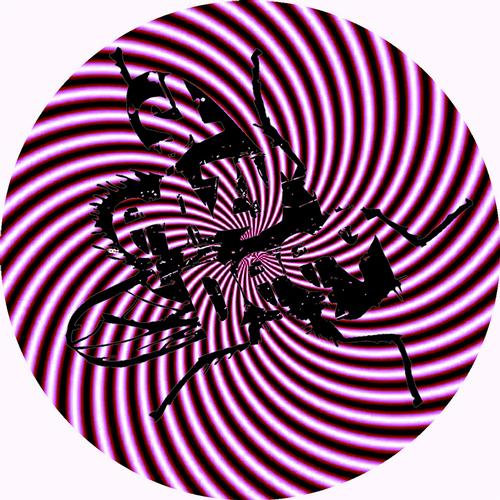 [Release]  After the huge success of Miami Sleaze comes many of it’s future stars including the hot Marco Darko. Marco has been making waves on various labels including the unstoppable Hot Creations for their Hot Waves series. Now a main player for Sleazy Deep we bring you his debut release Love & Leave Them EP. This is off the hook R&B Nu Skool Deep with a seriously raw edge, combining sexy emotive vocals with devastating bass & disco beats to really grab both the girls & boys attentions on the floor. One Night Stand has already been gaining rave reviews since it’s cheeky debut on Future Tease and furthermore on Rob Made’ Miami Sleaze Mix Two. Killer vocal hooks lead the way for that dark twist showing the serious Darko in Marco. Looking Back follow’s on from One Night Stand with more earth shattering growling bass but keeping your sexy intentions up with the neon glow of Nu Disco cool. Bringing the noise on remix duties we welcome other key artists to our roster from their Miami Sleaze debut’s, first up in the shape of KANT. This Danish super producer also appeared on Rob’s Miami Sleaze with his Love Like This track which will feature in full with remixes on his forthcoming single for Sleazy Deep. Watch out for KANT as there’s nothing he can’t do bringing glitter ball romance to his retro, sexy & super cool music. Next up with their Hindsight remix is the Saturday Night Fever duo Trav & Volta, it’s clear to see why these boys are set to dominate with consistent quality throughout their music, again watch out for these boys forthcoming with much more on Sleazy Deep. Shimmer our Dutch don returns to the fold with his superb remix of One Night Stand bringing his big bass epicness to the mix and to finish off we have Noam Levy remixing Looking Back which again is bass led with intense undertones keeping the floor locked down and rockin’ high. We’re gonna Love & Leave you now but don’t worry we’re back very soon with some killer G House raw from Russia’s very on G-Unit, Upstroke. Already signed to Mexa he’s gonna be another one to watch. This is Essential.