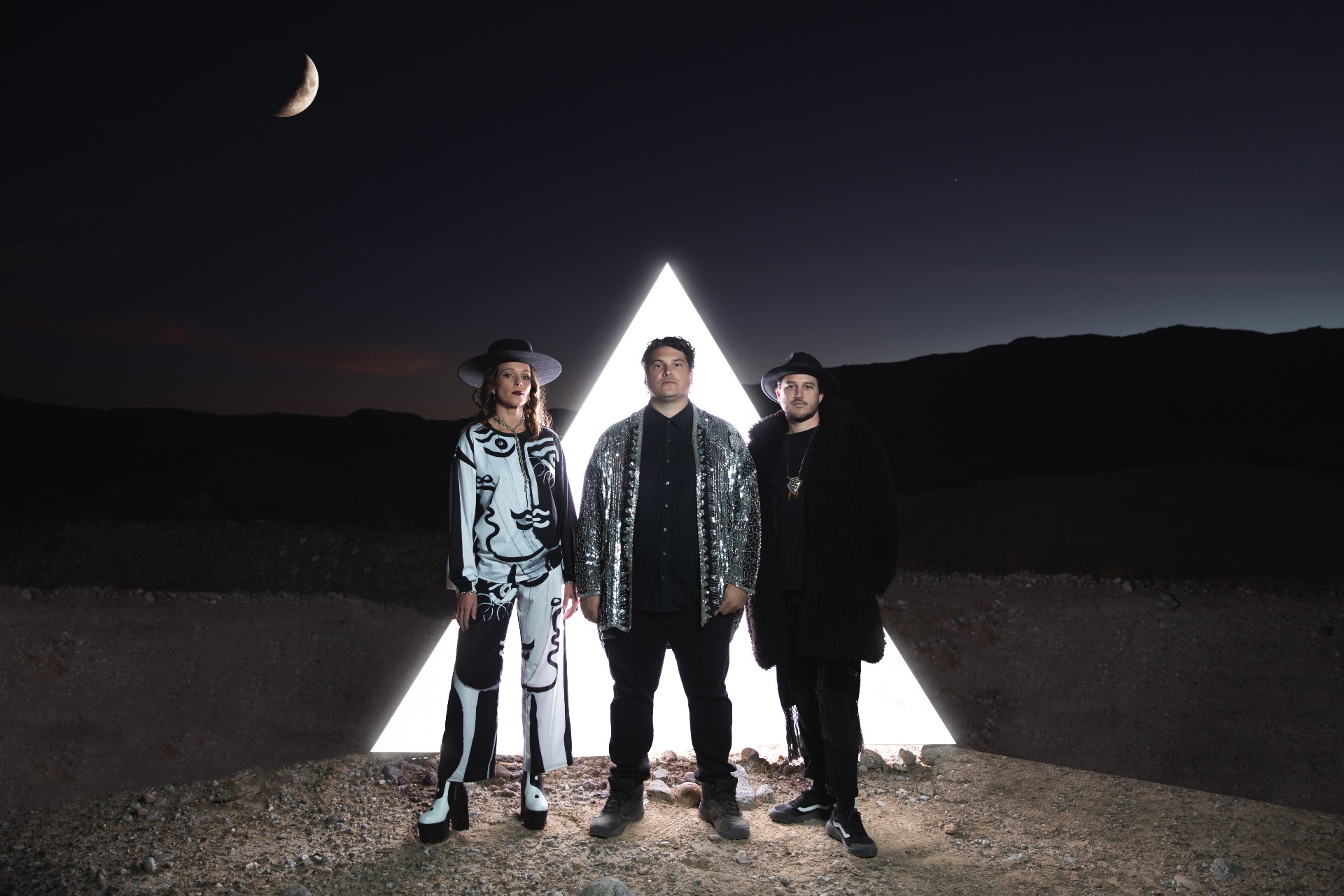 Built for the sunrise, “Birds On A Wire” is a slow burner equipped with mind-bending analog effects atop a rhythmic foundation. Its breakdown gives way to Kilbride’s mesmeric vocals, which speak of the dialog between humans and nature at morning twilight. Damian Lazarus maintains the aura of the original, adding to its psychedelic effects with vocal distortion, drum riffs, and a topline that emulates classic progressive rock.

‘Birds On A Wire’ closes with a hypnotic “When Yesterday Ends”—a shadowy counterpart to its predecessor whose strengthened percussion, roaring synths, and minor arrangement create a sense of darkness that complements Kilbride’s lyrics.

Marbs & Evan Casey have positioned Desert Hearts Black as a powerhouse since its 2019 launch, building upon its legacy in 2020 with releases by Township Rebellion, Dance Spirit, David Scuba, Rinzen, GNTN, and Anakim—to name a few. They’ve continued to thrive through an otherwise tumultuous year for the industry, taking the Twitch world by storm and reaching tens of thousands of viewers weekly with their music. With such a strong start to 2021, the label looks toward yet another successful year ahead.