Manu Dia Announces “Often Inside,” The Title Track From His Upcoming Mini-Album 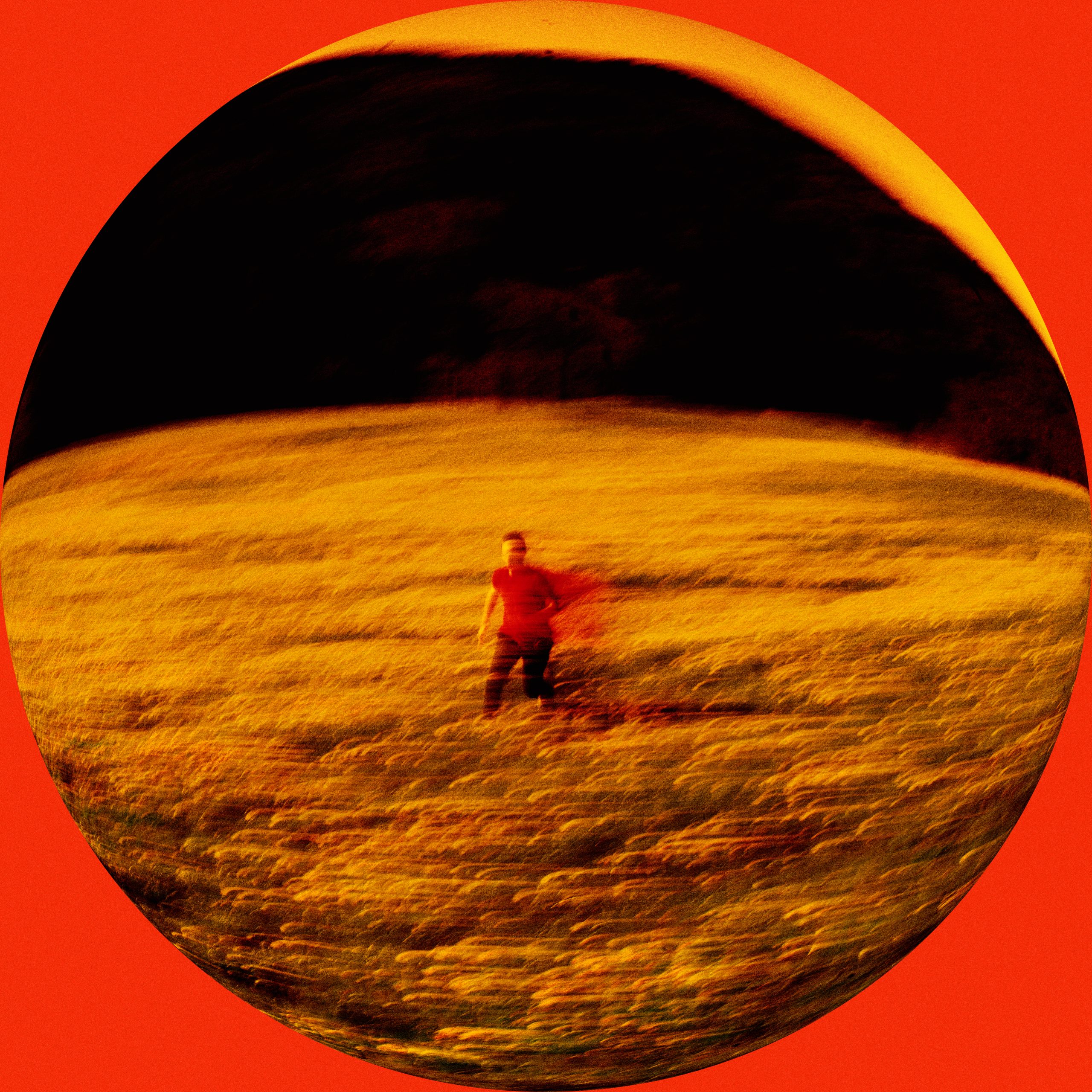 “Creation is gorgeous and at the same time very painful.” This is how Manu Dia starts the story of “Often Inside,” the next single off his project of the same name. Out on March 18th, “Often Inside” emits rays of bright, warm synths and fuzzy, lived-in textures. It’s an ode to the power of imagination and the rebirth of the self, both creatively and metaphorically, following two years of being stuck indoors. “Often Inside” draws inspiration from life itself, helping Manu Dia break free of his limitations in music production and instead opt for working on the go, traveling by train while writing. “I’ve escaped the studio and went outside.”

Catching the attention of esteemed producer TOKiMONSTA isn’t something that happens too much, but Manu Dia instantly made an impression. Often Inside is set to release on her label, Young Art Records, this April. The much-anticipated mini-album from the Spanish producer is a look at the isolation he experienced during the early years of the pandemic, and the subsequent need to seek emotions out of the sounds he produced as an artist. The project will be accompanied by visuals from Manu Dia’s travels that complement the music’s message. Often Inside will release April 8th.

Inspired by his unique upbringing between a former ancient kingdom in Spain and the buzzing hub that is Brussels, Manu Dia makes music that tells a story through sounds. He describes his music as a blend of dancefloor-inspired euphoria and ephemeral feelings that draw inspiration from life itself. Earlier this year, Manu Dia released original singles “Promise” and “Tuesday Morning” from the upcoming Often Inside. A visionary artist shaping his own path, Manu Dia is bringing a refreshing and necessary perspective to the culture of dance music.