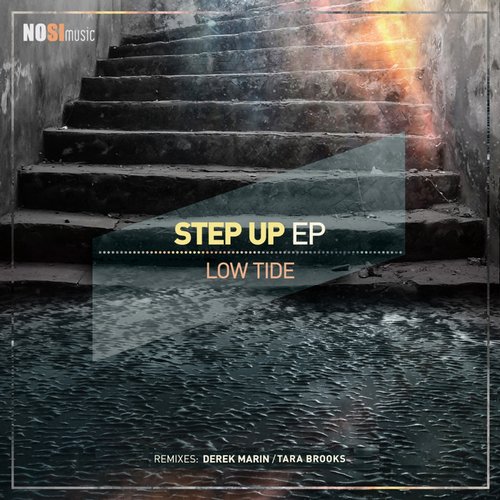 LA deep house duo Low Tide have come ashore on the East Coast with their debut release on NOSI Music. After an impressive 2014 that’s seen Low Tide release on notable labels such as Motek and Dilate, and pop up on playbills from Mexico to Canada, they’re set to impress even more in 2015. Remix support from Tara Brooks and Derek Marin– you know there’s lots of love to go around on this release.  With two very diverse originals, one playful and the other hauntingly dark, this EP has loads of variety.  Tara Brooks and Derek Marin deliver two amazing remixes that really complete this release and make it the total package.