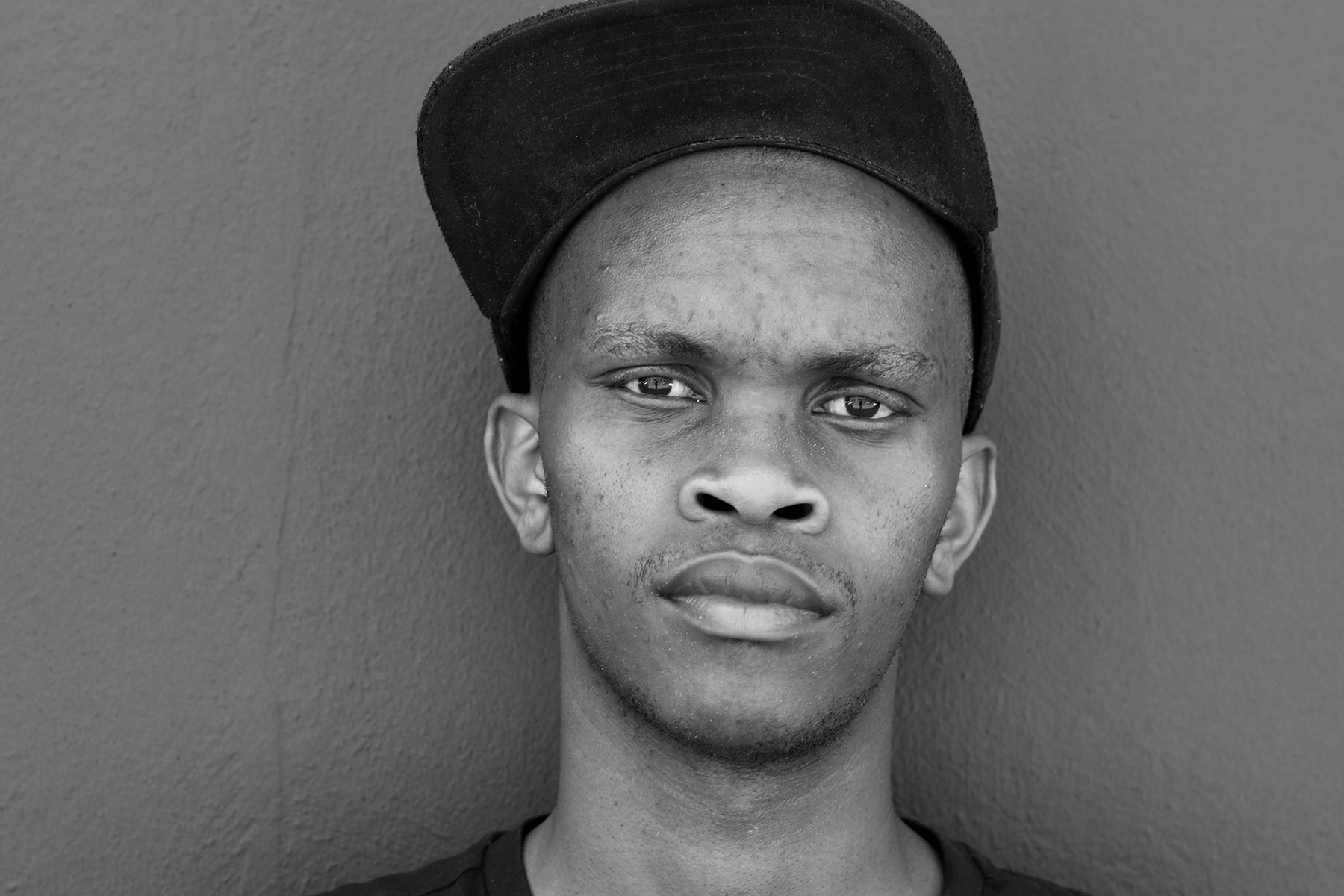 Lovecast 321 comes at ya from Cape Town-based artist, Siphe Tebeka!

Siphe Tebeka is a Cape Town based producer, year 2007 he began producing music on a computer, something he soon realized was his destiny.

He has been quietly producing behind the scenes and has written hundreds of tracks, most of which are still unreleased.

He is also a part of Techno Duo called STAB Virus with Makonwabe Bekwa (Audiojerk) Both successful artists in their own right, together they bring something fresh to the electronic music landscape.

He is slowly making a name for himself in the South African music scene.

He has played at Tomorrow Land, Sonar Festival, Rocking The Daises, Spilt Milk And More.