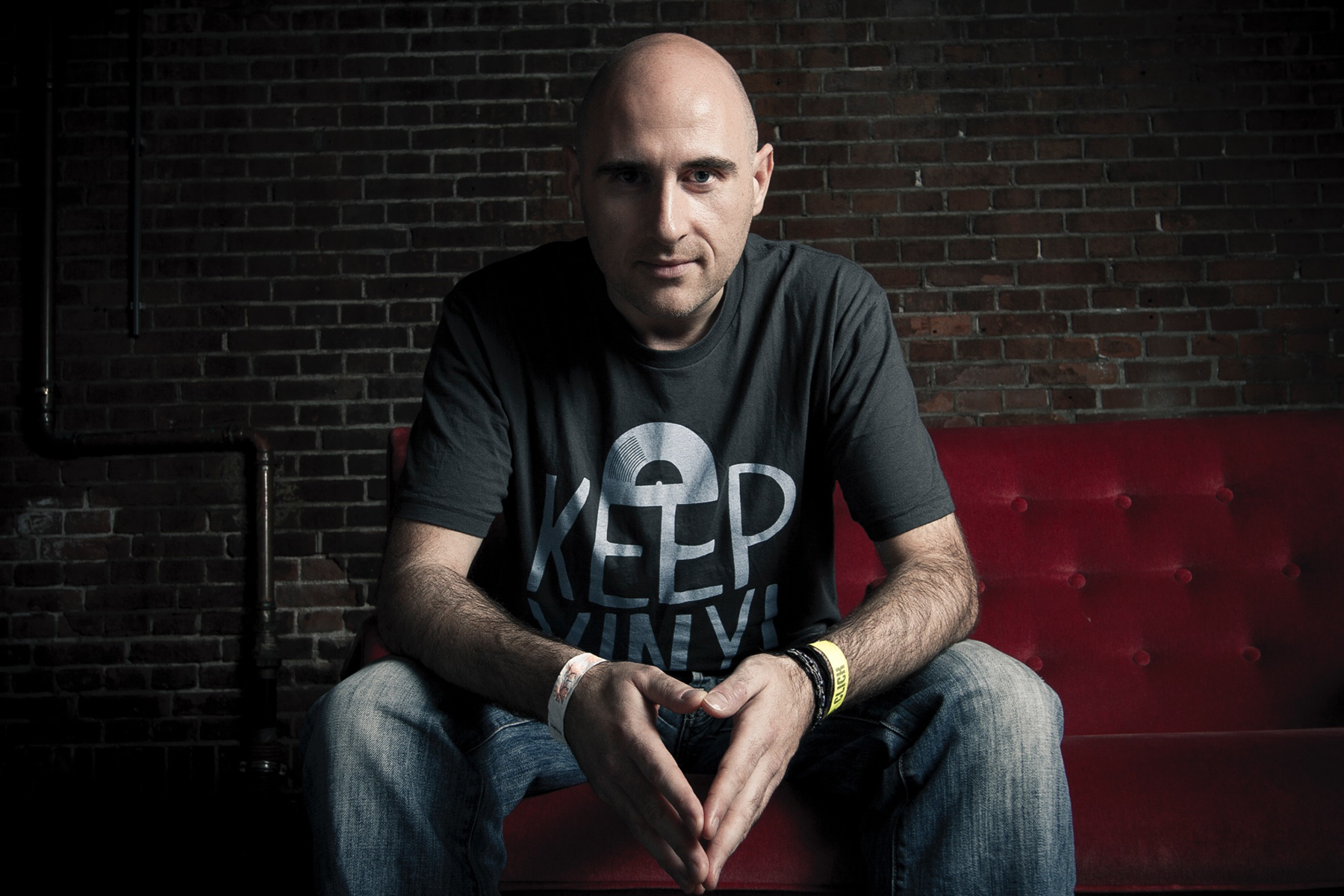 Episode 319 of the Lovecast series comes from the Amsterdam-based veteran, Vince Watson.

Two hundred releases and eleven albums later, his versatile output spans fresh new projects as well as media composition and lecturing. Renowned for playing parties like Richie Hawtin’s ‘ENTER’, he was resident at Berlin’s Tresor, as well as 909 Festival, Amsterdam. With releases on Cocoon, Poker Flat, Yoruba, Mobilee, Watson has had a host of artists remixing him like Carl Craig, Joe Claussell, Josh Wink and Osunlade.

Vince’s own Planet E classic ‘Another Rendezvous’ was revived and released on Yoruba in 2018, and in the same year he released his 9th studio album ‘Via’. Last year tracks lifted from ‘Via’ were taken to a whole new level with remixes by the mighty Joe Clausell, Steve Bug & Langenberg, Osunlade and Manoo.

Following on from that sell-out 2020 release, Vince Watson unleashes two fresh, new, feel-good cuts that make you want to nod your head and move! Defining them as House or Techno would be a mistake, as Vince effortlessly bridges the gap between both worlds in a way that he does so very well.  ‘Make A Wish’ was born out of the same studio session as his ‘Teardrops’ track for Sacred Rhythm, taking the initial sketch into a different direction with powerful drums, big basslines and silky synth stabs, adding to the orchestral strings that build.  ‘Forever’ was originally a studio jam that made it into his live shows pre-covid, but this gave him the chance to finish it the way he always wanted. It’s an upbeat, jazzy cut with funky 909 drums and acid bassline.

He delivers this sexy Lovecast mix in celebration of this wonderful new release!