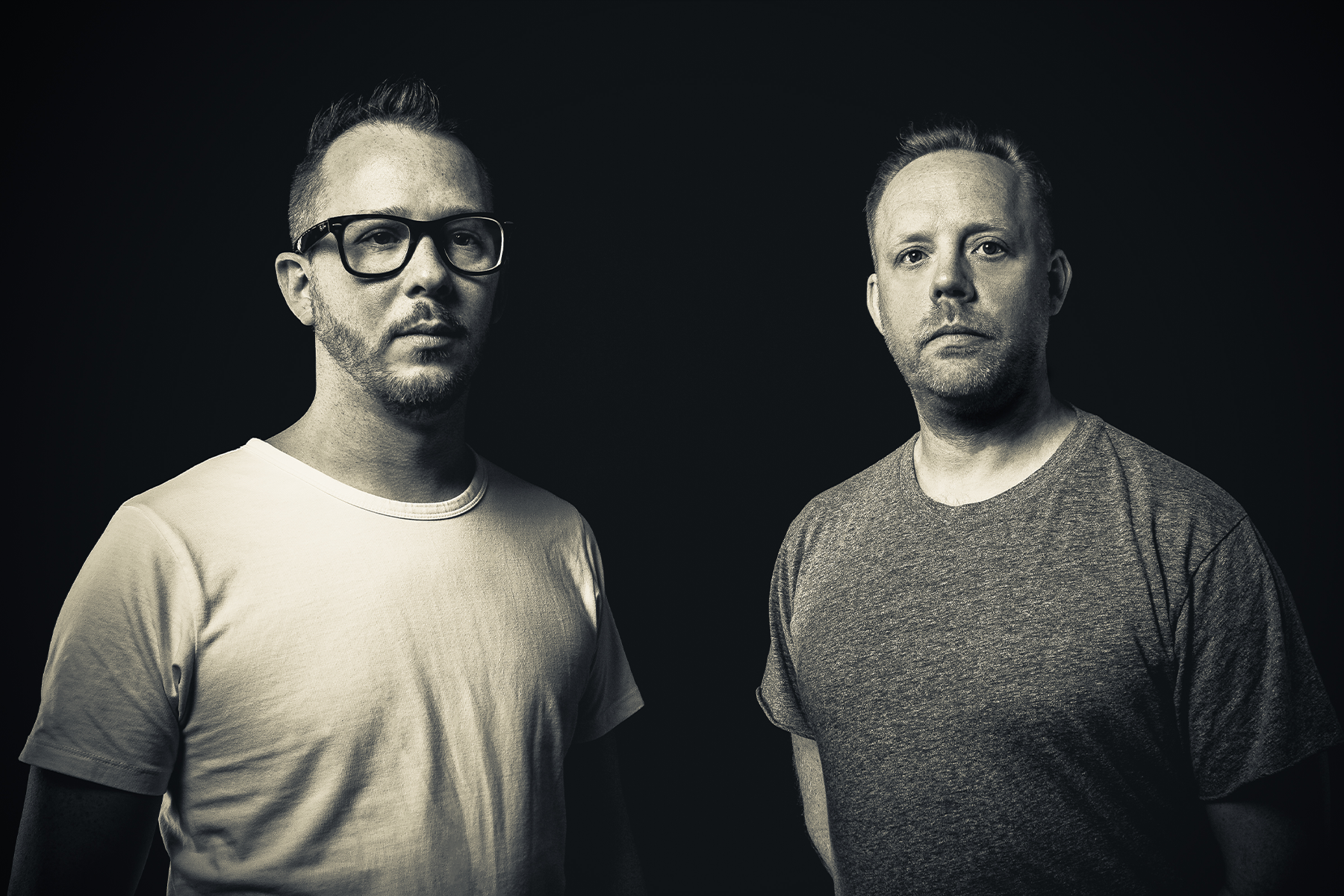 Lovecast 287 comes to us from the No Fuss Records bosses, Saison.

Named the best deep house artist of 2018 and 2019 by Traxource, and one of the biggest selling deep house artist on Beatport, they have released on some of the most respected house labels in the world, including Defected, Toolroom, Large Music, Sonar Kollektiv, and Suara to name a few. They’ve also remixed many titans of the scene including such musically diverse artists as Jack Back and Chez Damier. With a unique sound that incorporates influences from their disparate backgrounds, Saison’s music is raw, heady and demonstrating house music at its very best.

Saison’s sound is characterised by a timeless quality and firm focus on groove, deeply rooted in their formative years of music discovery. Warm chords, intricate drums and evocative soulful vocals are blended to masterful effect to create records that are easily accessible, but that also reward repeat listens due to the intricacy and sophistication of their production. For Saison, it’s about more than simply making you dance: it’s about evoking an emotion that stays with you long after the music has stopped. 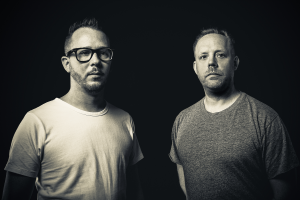 1.) First off, can you give us a quick little background on yourself and what got you into music?

Saison is a production duo consisting of Matt Bandy (Originally from the states) and Leigh Darlow (raised here in the UK) and we are based in London. We met through a mutual friend and soon after started a music studio together. Saison was born from our time working in the studio on various projects we had in our studio.

We both have been into music from an early age. Heavily influenced on rock, jazz & hip-hop and found dance music in our early teens. Matt was heavily influenced through the midwest rave scene traveling to parties in Detroit & Chicago whilst Leigh was raised on the early club scene and illegal underground parties in London.

2.) You guys have had some massive releases, and an insanely busy last couple of years, can you talk about your favorite releases in this stretch of time?

We find it really hard to pick out our favourite project, we’ve enjoyed everything we’ve worked on. Señor Blues would be up there. It’s a track that really did well for us and was one of the songs that started to define our sound.  A couple other highlights would be our remix for Joey Negro / Akabu “Ride The Storm” a recent remix we’ve done for the PIV label and our remix for Kevin Yost. It’s been great to work with a few of the guys who’ve influenced us over the years.

3.) Tell us a little about No Fuss Records, and what drew you to start your own imprint?

We have a studio based in London where we work with a lot of different artists. From mixing & mastering to producing projects for other people.  We had so much good music coming in and out of the studio we thought we should start releasing it ourselves. It was kind of a natural progression really.

4.) Who would you say you’ve drawn inspiration from in finding your sound?

There’s too many to list! We both come from slightly different backgrounds in dance music and one of the things we’ve been proudest of is being able to marriage those influences together. You could say we’ve both influenced each other from our particular tastes or ideas we both bring to the table.

We’ve not slowed down in the studio, but have taken the proper steps for social distancing. We’ve split our time between the morning shift and afternoon shift and looking after our kids in-between which has kept us extremely busy!

6.) Any other cool releases dropping soon this year that we should know about?

We’re really excited about a new song we’ve produced featuring Canadian vocalist Dominique Fils-Aimé called “Show Me” which will be out in July. Other than that we have a lot of great projects and remixes lined up for No Fuss including the likes of Roger Sanchez, Waajeed, Local Options, Wolf Story and more….