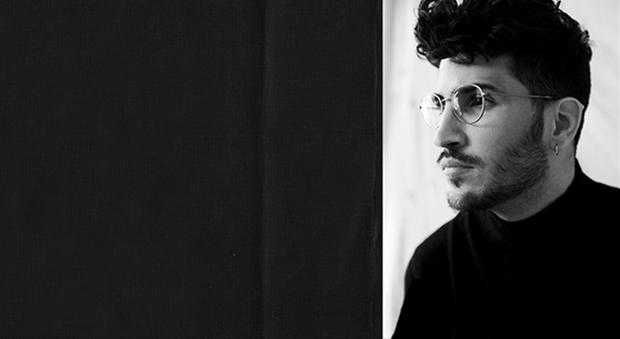 Danny Daze takes us on a bionic excursion for our 212th Lovecast episode. Enjoy!

Steeped in Miami’s B-boy culture, it was classic electro & Miami bass that conceived Danny Daze’s love for the experimental Dutch electro & Detroit Techno scenes of the 90’s. Labels like Schematic in Miami, Interdimensional Transmissions from Detroit & Viewlexx out of The Hague set the foundation for Daze.

Daniel Gomez adopted his Daze moniker early on at his mother’s suggestion. Practicing on a set-up she bought him, Daze was spinning at weddings by age 14, funneling his earnings into vinyl to play raves on the side. That eventually led to producing his first tracks in 2004 on a cracked version of Fruity Loops and later that year, he jumpstarted a electro / techno white label called Omniamm. 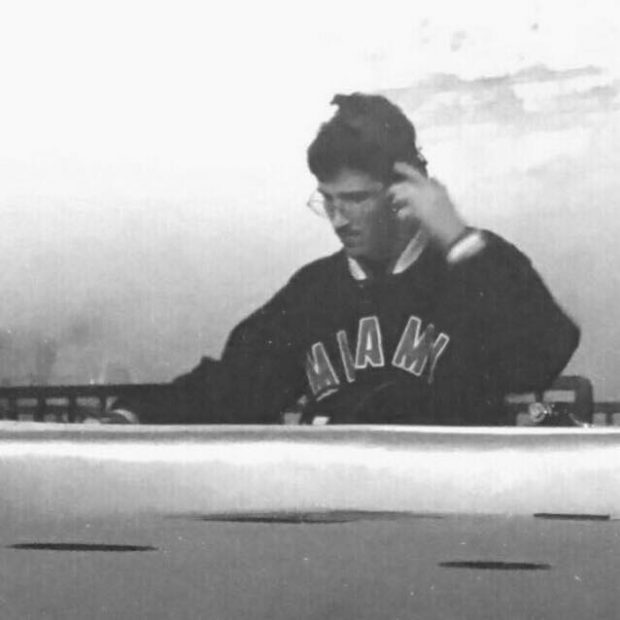 Daze’s risk-taking & punk approach is at the core of everything he does and it’s a big part of the ethos of his current label, Omnidisc. “We’re not searching for chart topping hits. We’re more interested in curating a catalog of music you’ll remember when you walk out the door. We seek out tracks that are as raw as possible & welcome imperfections. We love the charm of an unpolished record”, says Daze. It’s also this freeform & experimental approach together with an element of surprise that sets him apart from the pack as both a DJ & Producer. 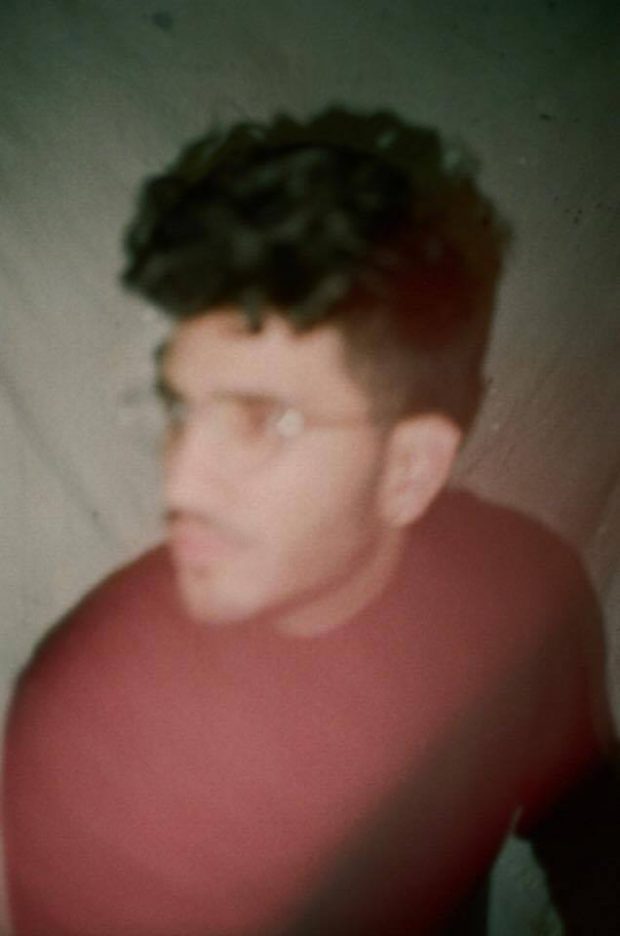 As a DJ, he prefers to express his versatility across long sets. He is known to cut & weave from Electro to Techno into Italo Disco, into a record by Yazoo deliberately intended to provoke a reaction. “I once played a Paula Abdul record at Berghain… basically, it’s like it or leave it,” says Daze. As a producer, his output ranges from releases on Kompakt’s Speicher series, to remixes on Phantasy, Comeme, Monkeytown & more… but he also reaches far beyond techno & has created original runway soundtracks for award winning American streetwear designer John Elliott & the Australian brand Song for the Mute. “I’m obsessed with the detailed manipulation of audio. It’s at the core of how I make music & I constantly feel the need to involve myself with projects that challenge & allow me to think out of the box… whether it’s creating a single recognizable noise for the new MacBook, or an advert for a fashion campaign blending original music with sound design,” says Daze.

Danny Daze’s radical approach to preserving music’s integrity while breaking its boundaries may seem volatile, but it’s not random. “I’ve always gone against the grain & it’s important for everything I do to feel authentic. There isn’t much difference between Daniel Gomez and Danny Daze.” 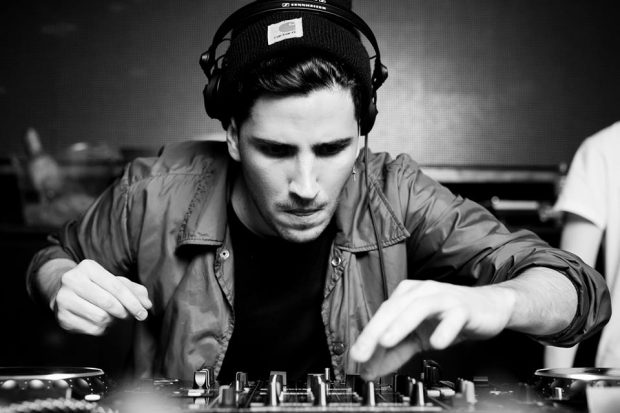