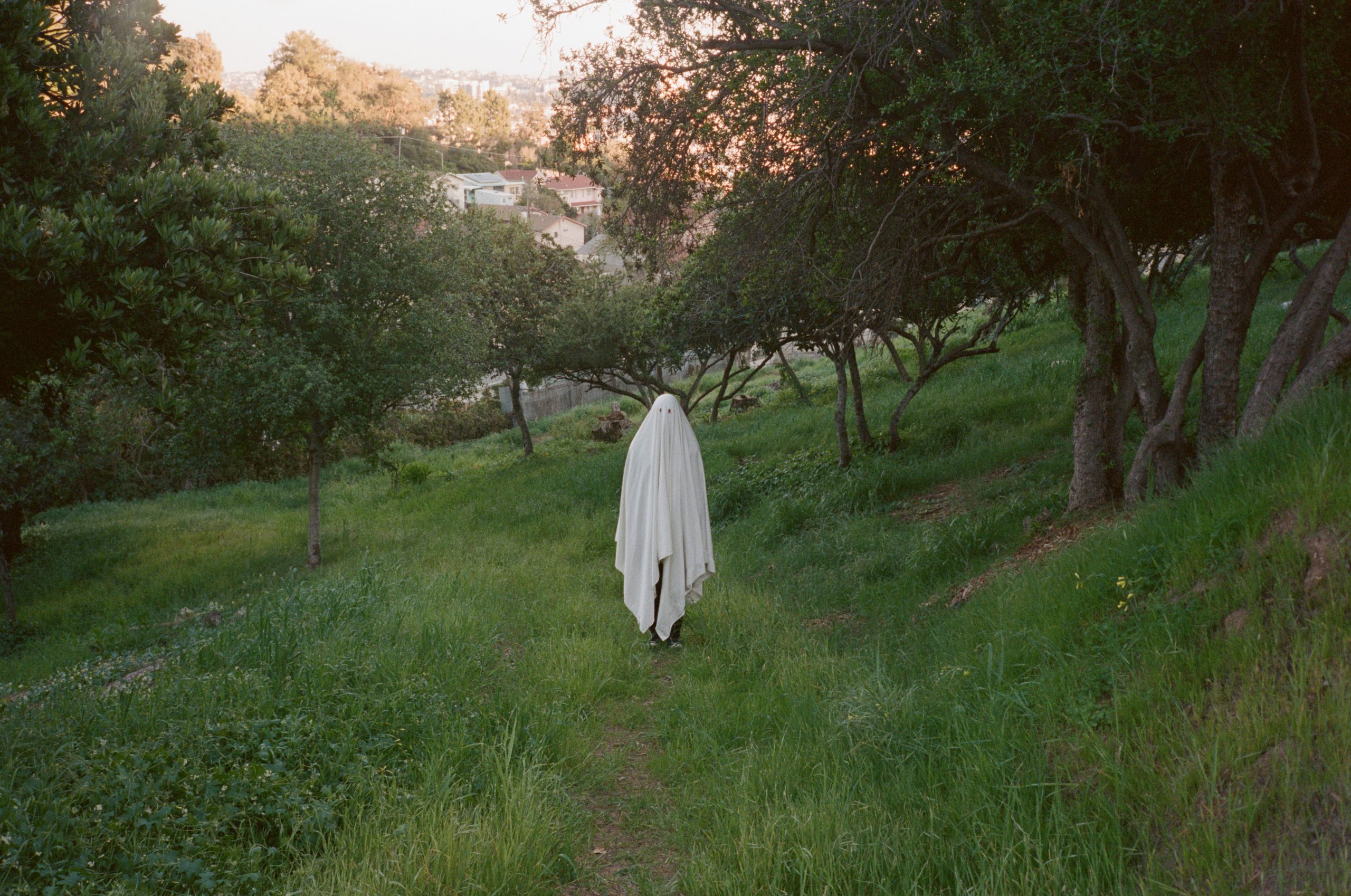 Faceless Los-Angeles based artist nohidea returns with his new single ‘JOY’ featuring Nashville singer-songwriter Matthew Wentworth from Post-Harcore band Our Last Night. ‘JOY’ serves as the first single to be released from nohidea’s forthcoming album, Psychonautica, due out June 17.

A beautiful ballad containing vocals reminiscent of early 2000s emo/indie styles with modernized elements of nohidea’s own take on lo-fi, Matthew’s lyrics proclaim the happiness that can be achieved with letting go.  “JOY transcends fear and erases all the wicked things”, he sings on the track.

‘JOY’ is accompanied by visuals from SUS BOY (known for his work with Skrillex, Lil Peep, Boyz Noize, 21 Savage), nohidea’s creative director, who has created brilliant and mesmerizing visuals for each track on the album, taking listeners on both an audio and optical journey.

One of the earliest Lo-fi progenitors, the Los Angeles based faceless artist has a deep history rooted in the lo-fi hip hop / electronic world.  nohidea has remained anonymous throughout his career, but even after remaining silent since his last full length release ‘Lost/Found’ in early 2020, he draws in over a million monthly listeners on Spotify alone. 2022 saw his return with the mixtape ‘sweetdreams’, the prelude to the forthcoming album Psychonautica.

nohidea’s prolific output, releasing over 9 albums in one year alone, as well as his involvement in the original lofi.hiphop forum and subsequent reddits and internet communities, have made him one of the most influential artists in this space, and his track ‘falling down’ was the inspiration for ‘Carry On’ by the late XXXTENTACTION.  Today some of the early lo-fi producers like Teebs, Ta-Ku and Knxwledge are shaping the current records of major artists like Kendrick Lamar, and influencing the likes of Flying Lotus, Bonobo, Joji, 88Rising and Dominic Fike, among others.

Psychonautica shows nohidea attempting to strike a new path for the lo-fi genre, and electronic music as a whole. It’s not quite pop, or bedroom pop, it’s not dance music either, but something else entirely, existing in the blurred lines between those major styles. The album sees nohidea doing what he’s known best for; bringing elements of contemporary Rap, Drum n Bass, UK Garage, and old school hip-hop, to make something entirely new.

Continuing to push the boundaries of lo-fi, nohidea’s new single ‘JOY’ featuring Matthew Wentworth is available on all streaming platforms on Friday, April 1.