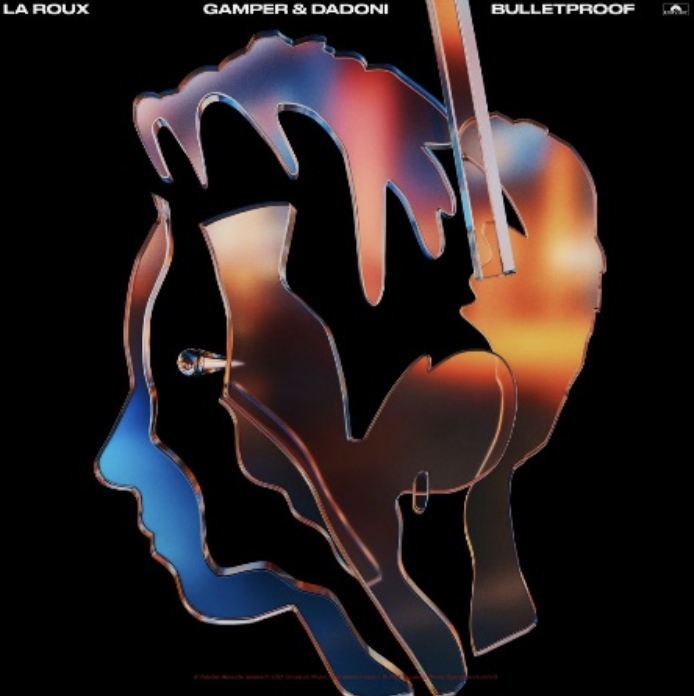 The reimagining of La Roux’s 2009 hit blends Elly Jackson’s vocals with Gamper & Dadoni’s signature piano and sax sounds for a sun-drenched new take on a beloved song. After seven years in circulation from DJ sets to viral videos, the new version of ‘Bulletproof’ finally gets its much-requested official release.

Originally produced in 2014, the track has already been played by a who’s who of the world’s biggest DJ’s including Kygo, David Guetta, Klingande, Bakermat, Robin Schulz, Alle Farben, Lost Frequencies and Kungs.

The remix was uploaded to YouTube and Soundcloud in 2019, and recently exploded across TikTok – with over 800k creators uploading videos soundtracked by ‘Bulletproof’. In turn this lead to over a million Shazam tags, which have driven 10 million streams on Soundcloud, 17 million Facebook video views and 30 million YouTube views.

Given the undeniable impact of this monster hit, it was time for Gamper & Dadoni’s version of La Roux’s ‘Bulletproof’ to get it’s long-awaited official release via Polydor.

“We are super happy being able to finally share this one with our fans,” say Gamper & Dadoni. “We almost received daily messages since 2014 regarding an official release from people all over the world.”

Gamper & Dadoni started out as a producer/DJ duo in 2013, playing over 150 shows across the world between 2014 and 2018, before taking some time to establish their thrilling mixture of melodic and funky house by expanding their music portfolio. They’ve since racked up over 600 million streams and earned several gold plaques as one of the most-streamed acts in Germany.

La Roux is the synth pop project of singer/songwriter Elly Jackson. In 2009 she released her Mercury Prize-nominated and Grammy-winning self-titled album. An instant favourite of DJ’s and producers; the Skream’s remix of ‘In For The Kill’ became a club staple, winning Best Dancefloor Filler at the 2010 NME awards, while Major Lazer used it as the source material to collaborate with Elly on a Lazerproof mash-up tape. That same year ‘Bulletproof’ entered the top ten on US Billboard Chart, and La Roux contributed vocals to Kanye West’sMy Beautiful Dark Twisted Fantasy. In 2020 she released her third album Supervision independently, via her own Supercolour label, reasserting her position as a pioneer of contemporary British pop music.