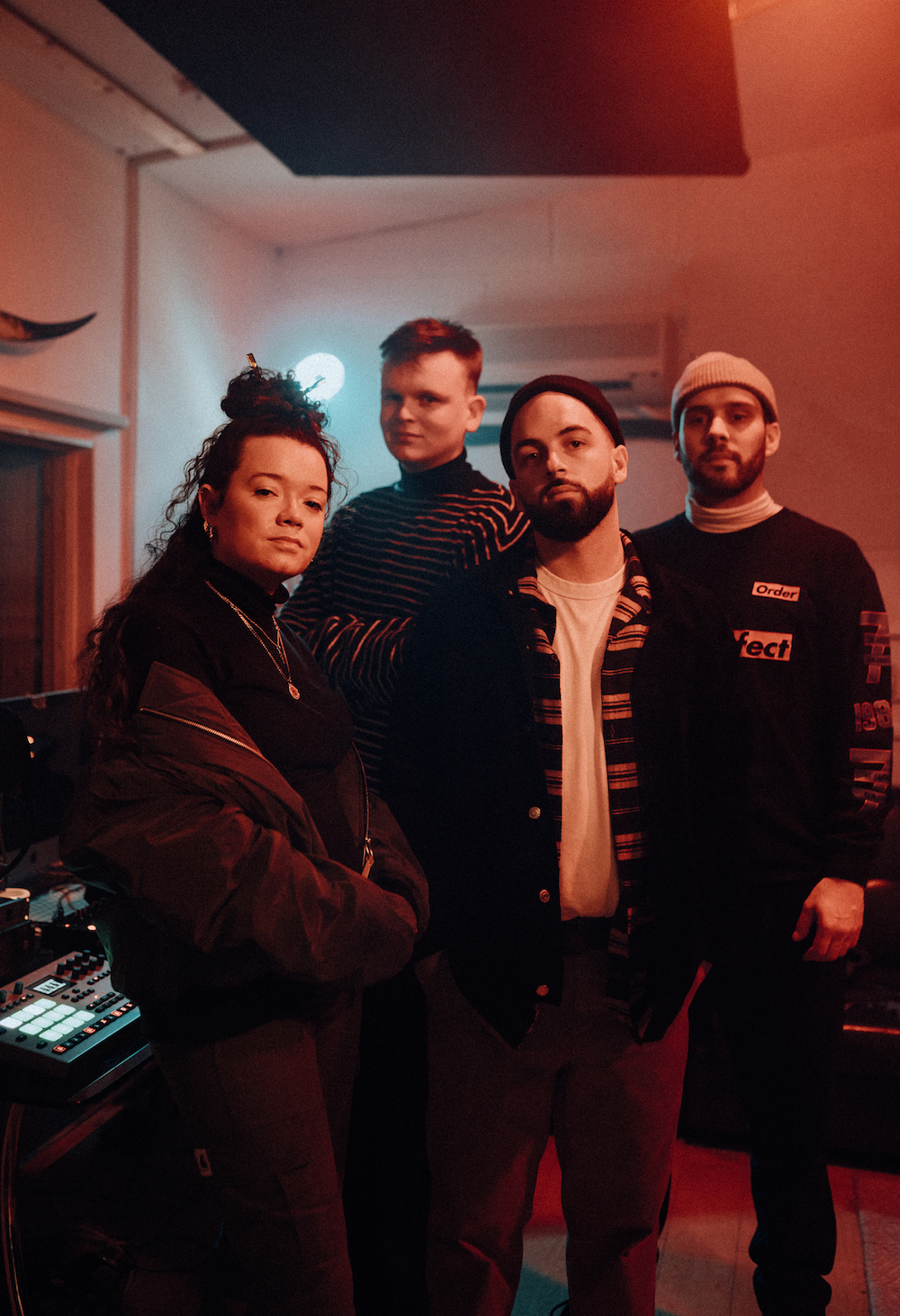 A five-track release, ‘KBVOL.5’ features no fewer than four tracks that have been released as singles across 2022. Kicking things off is ‘Skin Tight’, a modern soulful jam punctuated by the enchanting vocals of the group’s lead singer Clem. It was heavily supported by Jaguar on her BBC Radio 1 show, as well as BBC Introducing, upon its initial single release.

Next up is the classic trip-hop vibes of ‘Just A Second’, followed by the upfront dance vibes of ‘No Hero’, the record’s only non-single, and sleek, feelgood anthem ‘Train To Catch’. Closing things out, latest single ‘Never Let You Go’ combines soaring vocals, delicate piano chords and a classic 303 acid bassline, capturing the quintessential Kudu Blue sound in the process.

One of the most prolific acts in British music right now, ‘KBVOL.5’ follows on from last year’s ‘KBVOL.4’, an EP heralded as a celebration of “extended youthful exuberance” by The Brighton Magazine.

With roots in Brighton, Birmingham and Bristol, Kudu Blue combine a wide melting pot of influences (from trip-hop to garage and rock to reggae) into their own brand of bright, textured and melody-driven dance-pop. Their previous releases have gained support from the likes of Huw Stephens on BBC Radio 1, Jamz Supernova on Radio 1Xtra, and Lauren Laverne on BBC Radio 6, as well as securing a BBC Introducing ‘Track of the Week’ with 2020 single ‘Somebody To’.

To find out more about Kudu Blue, go to: