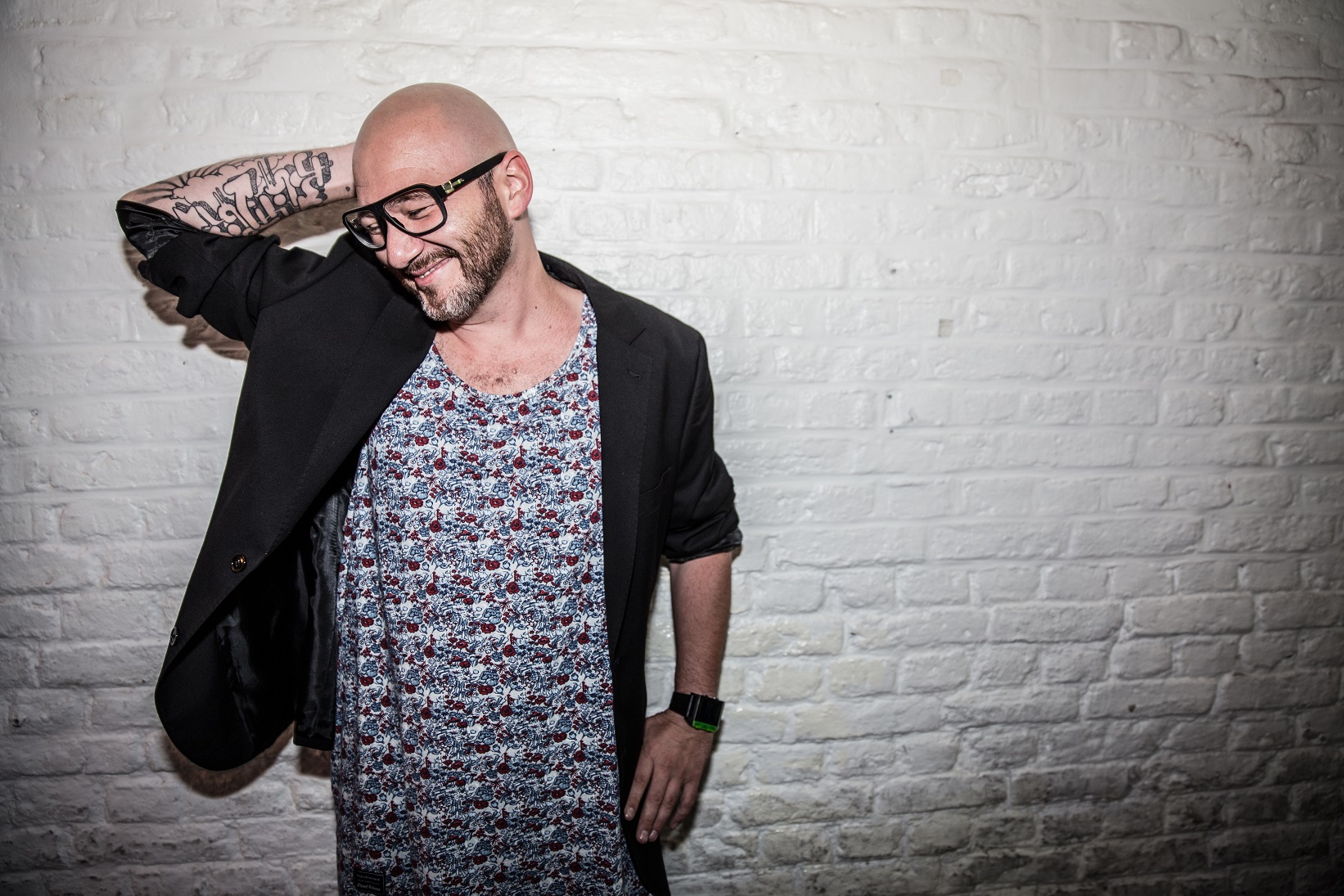 About the DJ & producer Kolombo, who originally came from Belgium, you don’t really have to lose many words. Over the years he has released tracks and remixes under a variety of pseudonyms on internationally renowned music labels. Among others Kolombo has released on Kompakt, Turbo, Diynamic, Noir Music, Suara, Snatch and Dirtybird. His tracks are played by renowned artists around the globe.

Together with his partner in crime Jérôme, who is better known under his DJ alias LouLou Players, he runs the successful house label LouLou Records. Already years ago Kolombo made his breakthrough in the international szene, in countries like Brazil, Russia and Australia Kolombo is without a doubt a celebrated artit with a huge fanbase.

If you look at his tour calendar and bookings around the world on almost every continent, you almost wonder how he manages to find time for the studio. So it is all the more pleasing to see his latest track on the label SNOE by Andreas Henneberg & Beth Lydi. The sound of the original track is very typical for the Belgian; danceable to the roof and full of blazing vibe Kolombo creates a first class House Banger called “4Ever Baby”.

In addition Andreas Henneberg delivers a powerful and intense remix of the original.  He picks up the most important elements of the main parts and adds his own style to create a really danceable and powerful track. Nice work premiered by MIXMAG.