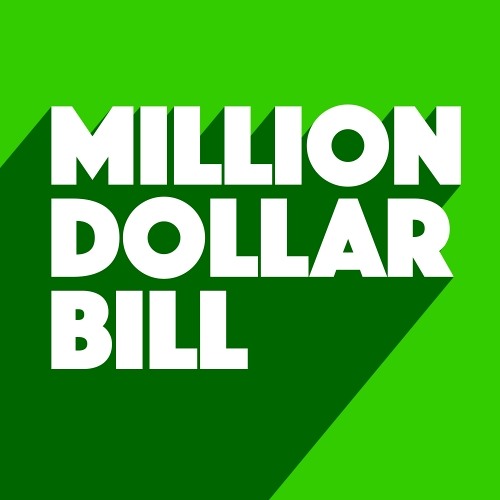 Glasgow Underground owner and #2 top-selling house producer on Beatport, Kevin McKay, is about to embark on his next project: a 10-track concept album of rebooted and revitalised classics that have been produced in a completely legal, sample-free way.

Due for release in September 2019, ‘No Samples Were Harmed In The Making Of This Record’ brings old favourites back to life and in the process, explores a underused method of production that could inspire artists on a global scale. The album’s first single dropped in May – a vocal-driven cover of Randy Crawford’s 1977 track ‘Hallelujah’ on which Kevin joined forces with the #1 selling house DJ on Beatport, David Penn, to produce this Ibiza-worthy piano house record.

The second single ‘Million Dollar Bill’, featuring Start The Party, dropped June 21st and sees a pedal-to-the-metal cover of Whitney Houston’s hit capture the nostalgic essence of the original, whilst introducing a contemporary edge throughout. With the likes of Alaia & Gallo, Matt Fontaine and Joshwa all featuring on the rest of the album, ‘No Samples Were Harmed In The Making Of This Record’ is a bonafide who’s-who of house royalty which is set to turn the genre on its head.

With new developments in audio recognition technology, sampling and legalities are at their most temperamental state; there is no guaranteed safe zone for producers and with so many labels re-issuing funk, soul and disco catalogues, copywriting restrictions are at an all-time high. Kevin took this situation as the main inspiration for the album’s concept and worked out how he could twist it to his advantage as an artist:

“I’m a DJ at heart. I’m not a multi-instrumentalist composer or songwriter. I like having new exciting tracks in my sets and making them yourself makes playing them out all the most exciting. So sampling is a key element of “my” music. To sample things legally you have to ask the original songwriters if it’s ok and it can take 6-12 months to clear an idea. By the time it comes back I’m usually so over the original idea it’s a waste of time for me to record it.   The one thing you can do quickly and easily is a cover version. These have traditionally been frowned upon as never-as-good-as-the-original. However, the internet has made it much easier to find and record great singers and musicians who can perform just as well as the original recording artist (and sometimes better in my opinion!). So, my mission with this album was to do what I always have, be inspired by music from the past and make club tracks for today. You might recognise some of the songs on this album, but none of them are the original performers. And the record is 100% legal. And hopefully 100% exciting when you are on the dancefloor.”

With over 25 years of music under his belt, Kevin McKay has established himself as one of the most trusted names in the business. After hosting some of the biggest artists in the world on his Glasgow Underground imprint and pioneering a sound only identifiable to him, this is a game-changing project that could benefit and inspire the music industry from top to bottom.

Who wants to join him?