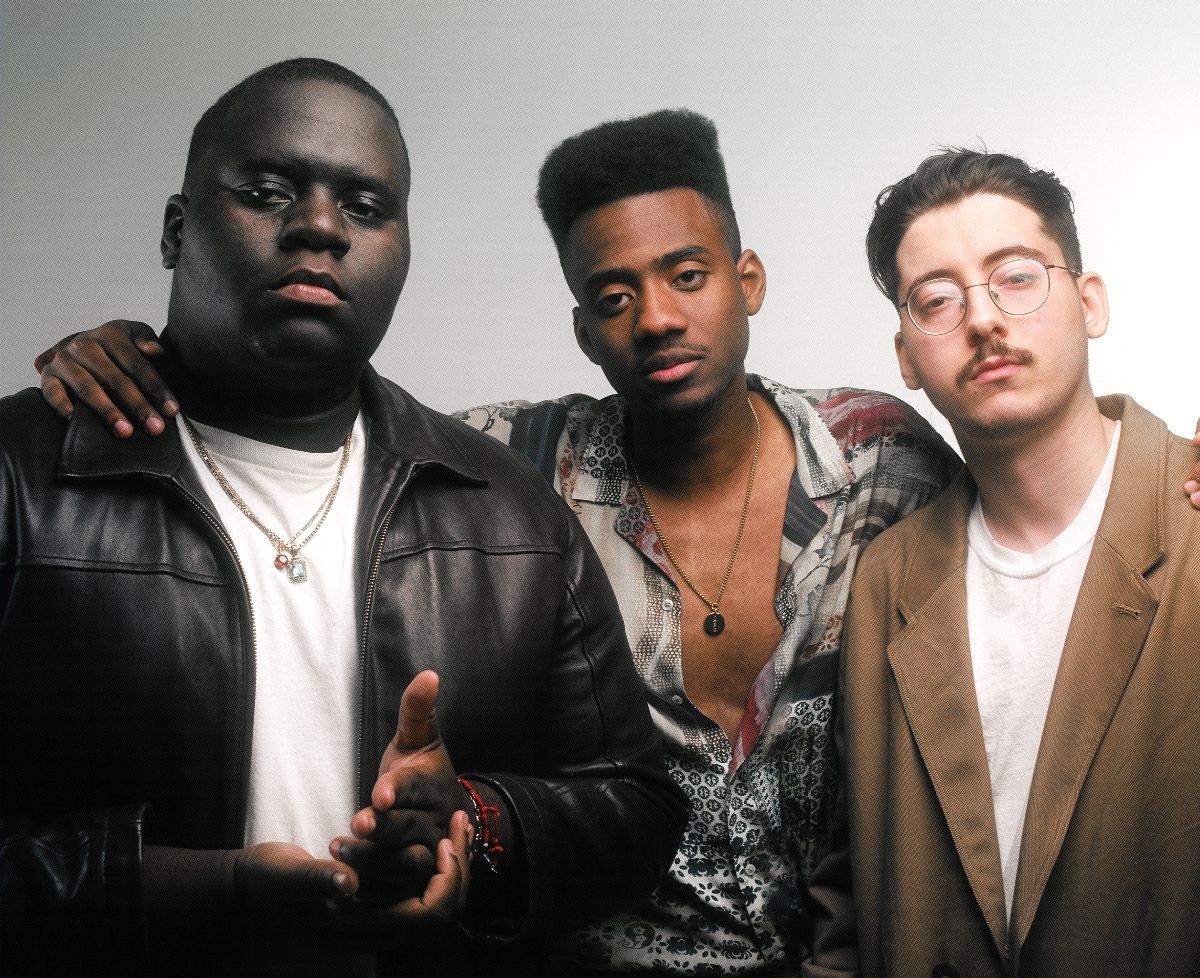 Launching on Wednesday, December 16th at 4pm GMT, the monthly show will involve a musical set by Planet Giza, accompanied by an interview with a special guest at the end of each episode.

Speaking about why they decided to launch the radio show, Planet Giza explain – “We thought of starting Mellow Mellow Radio since most of our plans were put on pause. We find that a radio show is a fresh way to express our love for music by sharing our inspirations and what we’ve been working on. You’ll also find us having short discussions with our music homies on how they’ve been going through this pandemic and a bunch of other random stuff.”

Comprised of members Rami B, Tony Stone and Dumix, Planet Giza are the genre-bending crew who reflect their multicultural background through a repertoire of diverse sounds. They attribute this versatility to the diverse community of Montreal, as well as their widely-varying musical influences.

Their relationship with KAYTRANADA stems back to 2017 when they collaborated on “Domina” taken from their debut EP Zayad City, which led to KAYTRANADA contributing to their full-length 2019 project Added Sugar. Since the release of Added Sugar, Planet Giza have performed at Montreal’s Jazz Festival, collaborated with Mick Jenkins while also producing GoldLink’s “Ridd”, which he performed on The Tonight Show Starring Jimmy Fallon. Over the years, Planet Giza have received support from the likes of CLASH, Notion, Highsnobiety, Hypebeast, Okayplayer, Lyrical Lemonade to name a few.