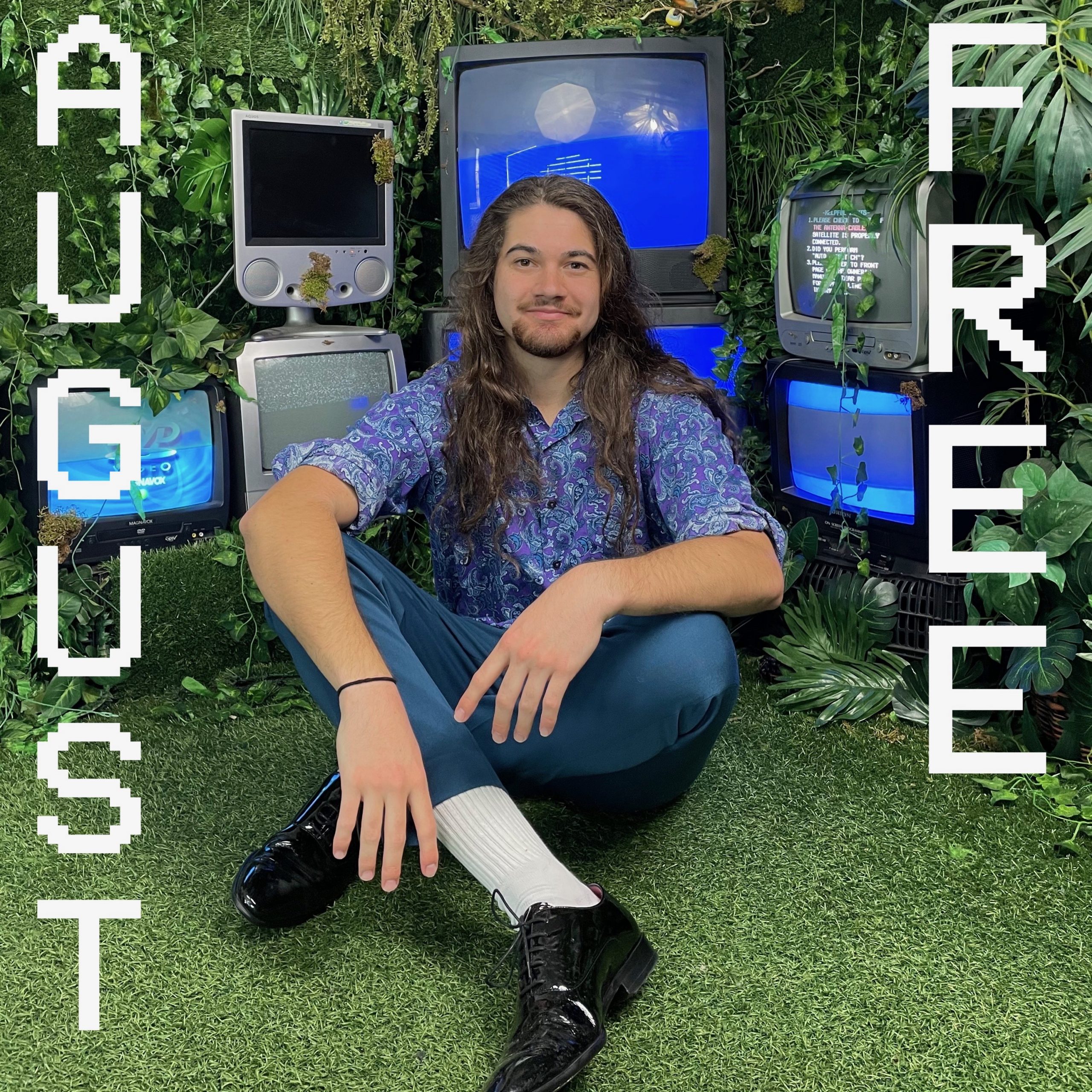 Friday, June 11th, 2021 – Today, DJ and producer Kaivon reveals the third single “Free” from his side project August. “Free” will be accompanied by a 70s inspired music video that sees the producer dancing around and living carefree.

A departure from the bass-driven Kaivon project, August – derived from his middle name – sees the producer step outside of his comfort zone and debut an entirely new sound. “Free” was made with a retro aesthetic and aims to send a positive message about being free and true to yourself.

A vibrant synthwave track, August lends his own vocals on “Free” while expertly mixing smooth drum patterns with upbeat instruments to craft the ultimate feel-good tune. August complements the single with a self-produced music video that features disco aesthetics, vintage vinyl covered walls, as well as his bright spirit glowing from ear to ear.

August mentions about the single, “August’s goal in ‘Free’ is for the listener to let go of all their worries and be free and is sonically inspired by bands like The Beatles and Queen.”

August is a project that was developed during quarantine as a positive outlet to help both himself and others find happiness during dark times (read full twitter statement here). Aiming to be a strong voice for his generation, August hopes his music can bring joy and support to those who need it most.

As his main project Kaivon, he’s recently announced a huge partnership with Insomniac’s label Lost In Dreams, where he’s debuted singles “Whole Life” feat. Nevve and a new single coming out on June 18th “Dream” feat. Sarah De Warren. Kaivon will also perform at the Lost In Dreams debut festival in Downtown Las Vegas on September 4th & 5th (tickets here). Kaivon establishes a theme of rebirth upon coming into the music scene in 2016. Since then, he has released singles like ‘Reborn,’ ‘First Breath,’ ‘I Love You’ and more accumulating tens of millions of streams as an independent artist. Recently, he performed at music festivals across the US including Electric Zoo, HARD Summer, Spring Awakening and more. He finished February 2020 ending his debut headline tour, selling out 10 out of 16 dates including The Roxy in Los Angeles and Chop Shop in Chicago.