Kadenza release ‘What You Wanted’ on Zulu Records 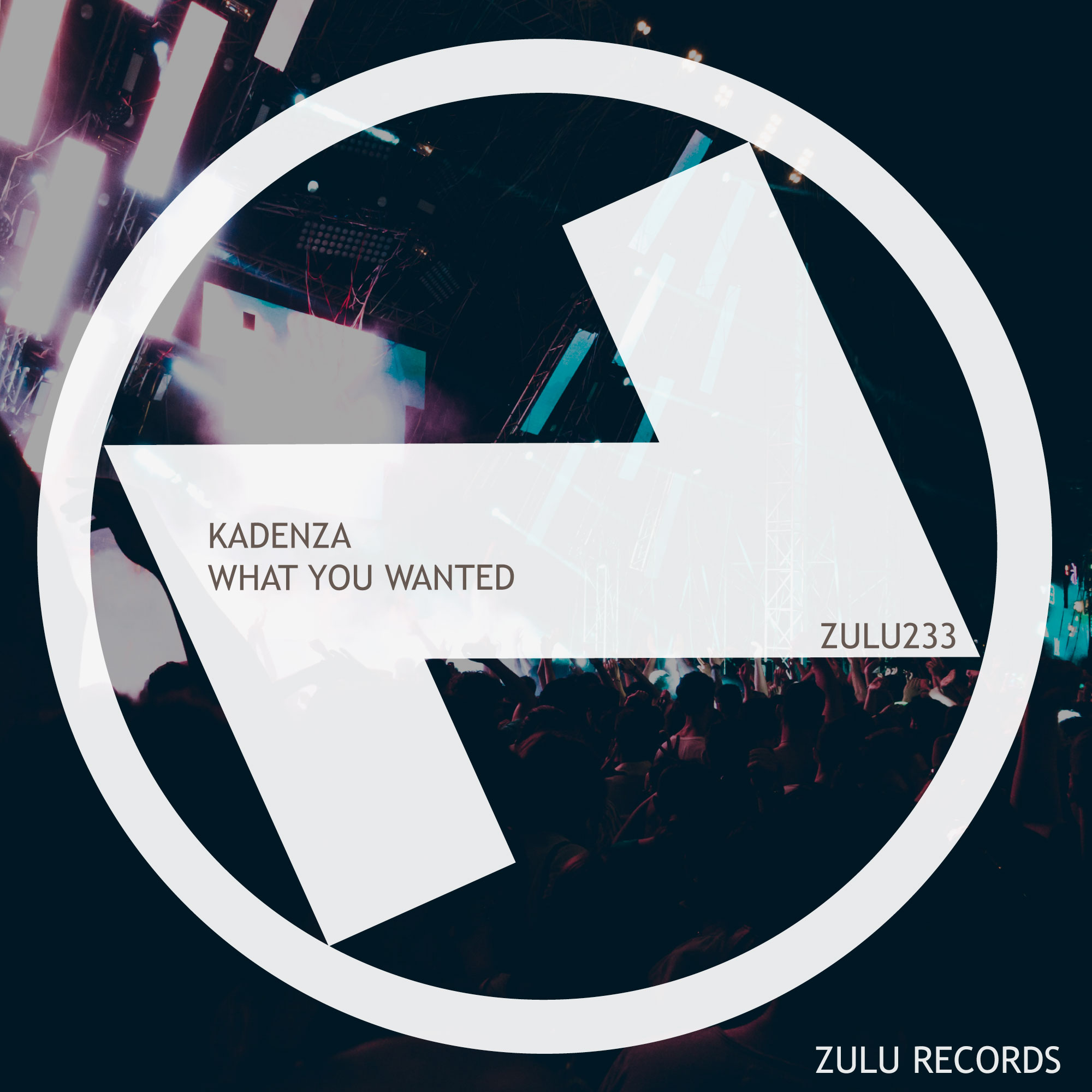 With summer just around the corner, Kadenza have returned to release their newest tune that will set the hottest months of the year alight. This is another release from Brighton’s Zulu Records who continue to release some of the freshest underground house tracks around.

This one is sure to be a must-have for party playlists around the globe. What You Wanted brings in those sunshine vibes with a tech-house inspired rolling groove of a bassline.

A Traxsource number one firmly bolstered their place on the scene in 2019 and with releases such as ‘Enjoy the Silence’ and ‘Desperado,’ it is easy to see why. The sound of the duo consistently shines through and this latest release could be the biggest yet. It’s easy to hear why Judge Jules, My Digital Enemy and French DJ Cedric Gervais have provided their support for the track.

Based in Kent, the duo of Mark and Simon developed their love for music from a variety of influences all the way from Motown to Techno and Trance. Kadenza are known for their energetic, positive funky tech house vibe which is always shown both behind the decks and in the studio. They appear all over the south coast of England and attract some of the best DJs in the world to play alongside them.