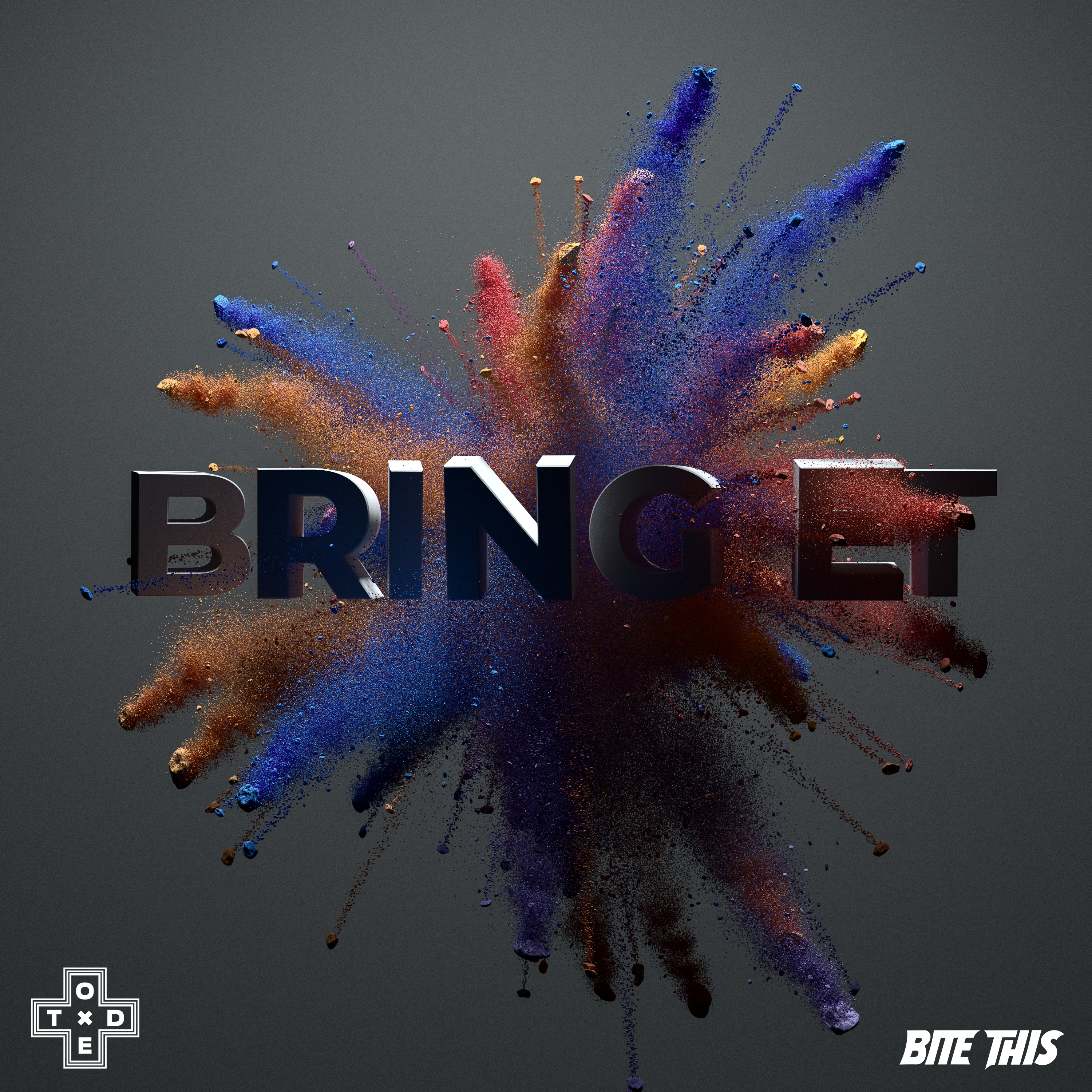 World-conquering DJ and producer Jauz kicks off 2022 with new single ‘Bring Et’, out 21st January on his own Bite This! label.

Punctuated by an invigorating bassline, infectious vocal samples and the slickest of drops, ‘Bring Et’ sees Jauz deliver a fresh, groove-driven take on tech house. His first single since October’s ‘Make It Good’, the new release coincides with a run of Off The Deep End shows starting this month, including dates across New York, Portland, Sunnyvale, and Seattle. ​​The single is to feature as part of his upcoming ‘OTDE’ EP, to be released shortly after.

Jauz last year launched $BTX Coin, his own personal cryptocurrency via Rally, which will help emerging artists and their fans gain valuable exposure, release music, and even collaborate with him. His remix of SHAED’s breakout hit ‘Trampoline’ has excelled beyond 50M global streams with over 2 million cumulative usages on Tik Tok & REELS averaging 1 million streams a week even 3 years after release.

With the return of shows last year Jauz hit the road with Off The Deep End tour before end of the year and had major festival appearances last Summer at Lollapalooza Chicago, Hard Summer, Escapade Music Festival and Goldrush. He’s also been turning passion into pleasure with interesting collaborations such as a performance at League of Legends LCS in New York. Most recently he was tapped by TV Giant CBS to remix “See You In September” by the Happenings for a 30 second spot to promote this Fall’s line up of Comedys, Dramas, and the new NFL Season.

The LA based producer has dominated the electronic music space for years with a #1 album “The Wise & The Wicked” that reached top of the charts on iTunes dance within 90 minutes of release, it included hit singles ‘Feel The Volume’ (over 30 million streams) and ‘Rock The Party’ (over 25 million streams) and has headlined festivals across the globe including Ultra Music Festival, Life Is Beautiful Las Vegas, EDC Japan, Tomorrowland and many more. He’s secured residencies in Las Vegas at premier nightclubs including KAOS the WYNN, and Hakkasan, and went viral at Coachella 2019 dropping his remix of Pink Fong’s ‘Baby Shark’, which accumulated over 250 million impressions during the festival’s weekend. Jauz made his TV debut in 2019 performing as a special guest DJ on The Discovery Channel’s Shark Week for the “Shark After Dark” program alongside comedians Rob Riggle and Adam Devine.

‘Bring Et’ sees Jauz kick off the new year with his unrivaled infectious energy as similar to the last year.

Off The Deep End – Tour Dates