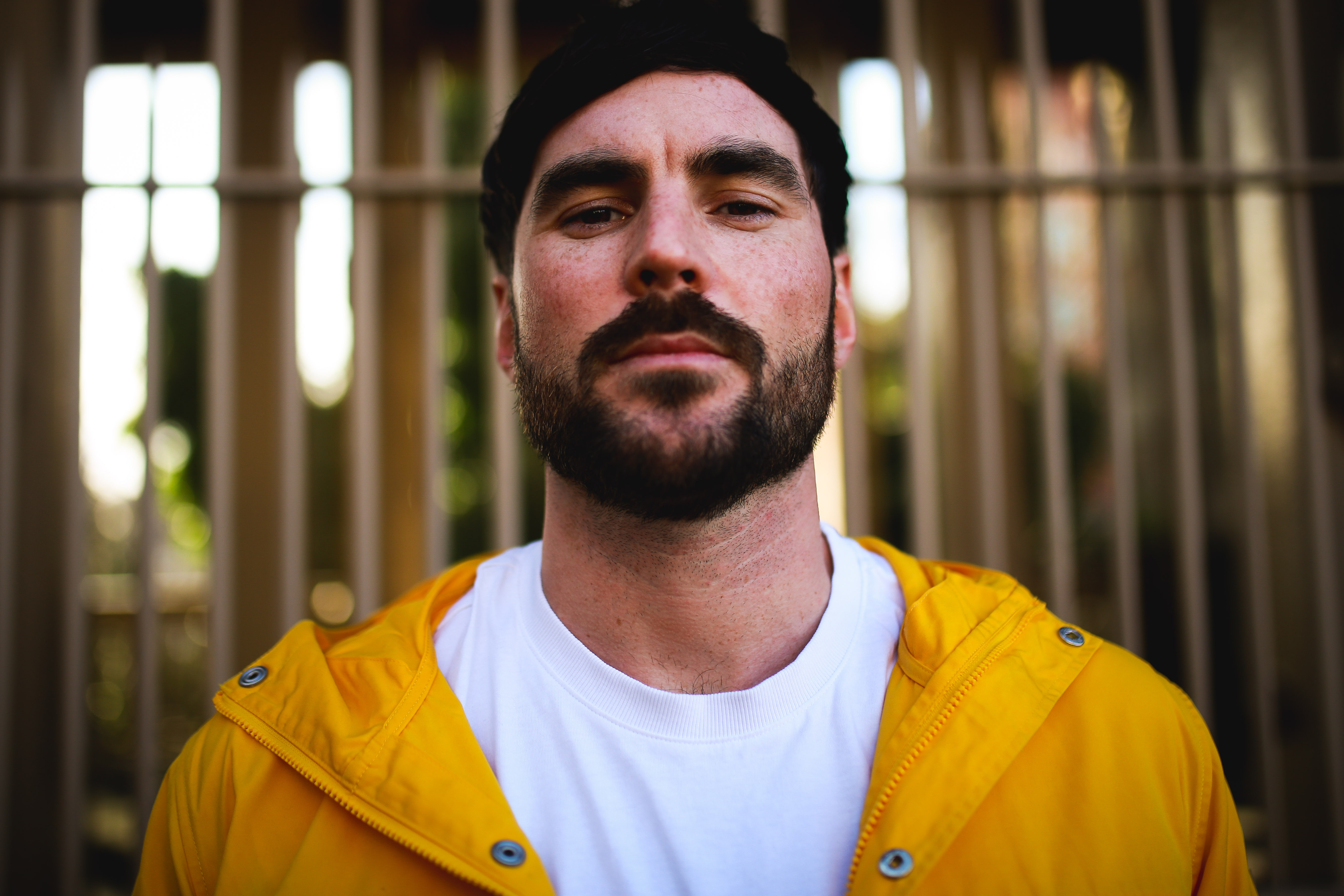 Following a remix on Hottrax, James Burnham aka Burnski is back under his James Solace alias to release Mind Music, a formidable first full release featuring four equally as impressive tracks released this February on Hot Creations.

“The alias and live set idea came about after working on music with the intention of creating more special moments for the dance floor and just having fun.” James Solace

Keep On sets the tone of this sumptuous release, rumbling sub-bass holds the track together, like a huge wave it slowly gains intensity, given room to breath until it unfurls into a powerful weapon. A heavy dose of playful funk is applied on Catalyst, with guitar, squelching synth and a dash of warm soul. Mind Music is a deep and hypnotic piece, an addictive vocal loops over laser sharp synth and becomes firmly embedded in the psyche. Finally, Groove does what it says on the tin and sees James expertly craft another solid beat where growling bass combines with licks of pulsating acid that will undoubtedly send the dance floor into raptures.

UK hero James Solace also known as Burnski has made his name through a penchant for moving through many styles of music with ease, always being one step ahead of the trend and mixing the new with the old. Whether it be his trade-mark tech-house grooves released under Burnski or through his Instinct alias and label where he channels drum and bass, garage and 2-step, his productions are always of the highest quality. He boasts regular gigs at esteemed venues including DC10, Fabric, Rex Club and Watergate. As well as this forthcoming EP under this alias on Hot Creations, he also has big records to come on Knee Deep in Sound, Four Thirty Two and Last Night On Earth. Also with a new live set that aired for the first time at Mint Warehouse recently for the Four Thirty Two party, expect the new James Solace project to take his career to the next level.