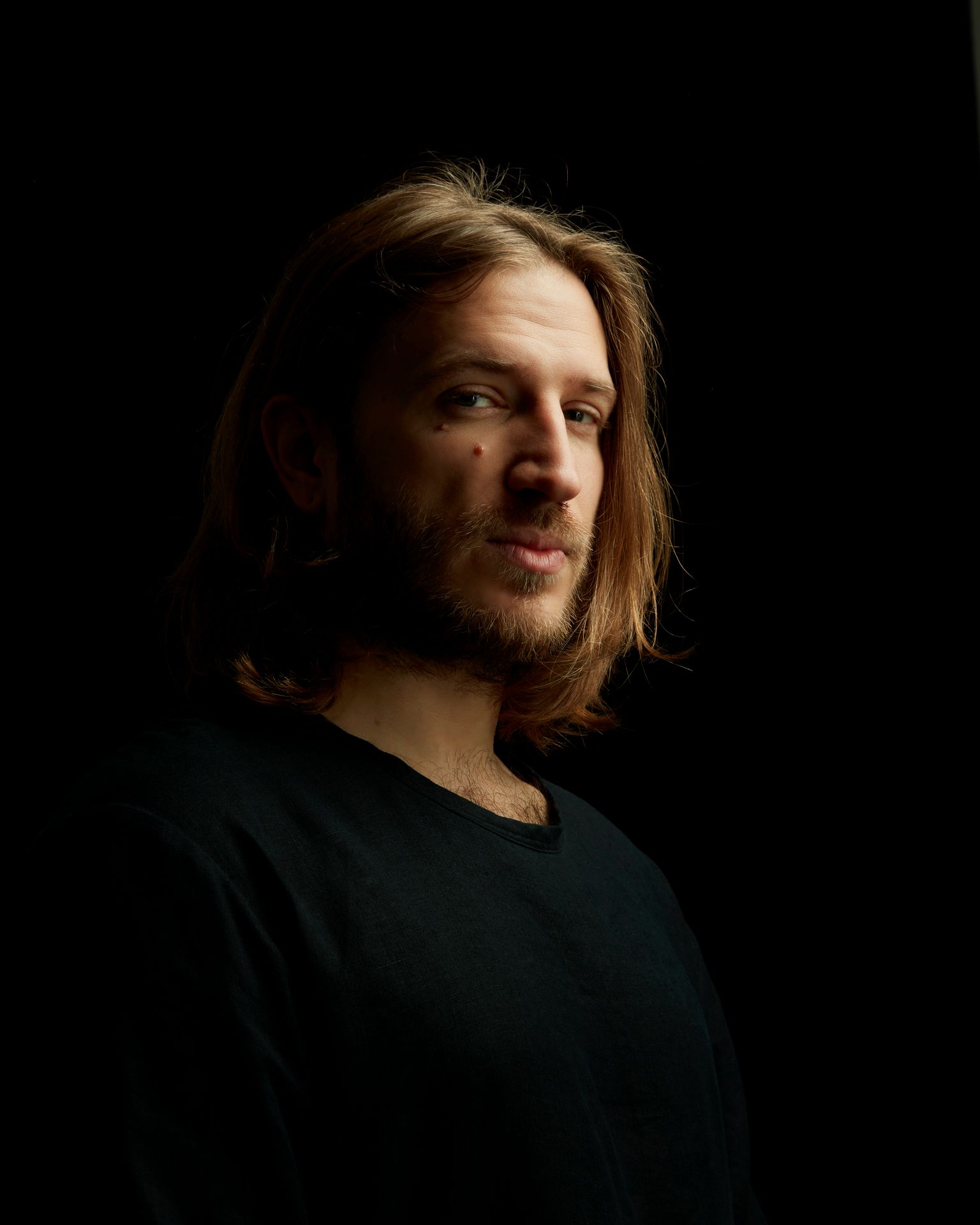 Following a stellar breakthrough year in 2016 with several big releases, Emanuel Satie has been on the rise ever since. Notably his 2018 Don’t Forget To Go Home summer anthem was unquestionably one of the tracks of the Ibiza season and beyond. In 2019 Satie followed up by delivering the enormous Planet XXX on Cocoon Recordings, which was supported all summer by Sven Vath, Dixon, Guy Gerber, Patrice Baumel, &ME and many more. Emanuel’s career so far has been littered with successes, including a Beatport #1, several tracks in Resident Advisor’s most charted tracks of the year lists and the “Best Producer Award” at the Ibiza DJ Awards. Having released the highly acclaimed Rivers/Tokyo ASMR on Crosstown Rebels last year, Emanuel is set to return to the label this March with the powerful Personal Liberation EP, showcasing the deep and emotive characteristics that Emanuel brings to his accomplished productions. We’re pleased to be speaking with Emanuel today ahead of the EP!

Hello Emanuel! How is it going? Whereabouts are you based at the moment?

Hey guys, it’s going very well given the circumstances, thank you. I’m currently living in Berlin, where I’m locked away at the studio creating new music, as you can imagine.

Today we’re speaking with you ahead of your upcoming Personal Liberation EP on Crosstown Rebels. Congrats on this release, it’s awesome! How does it feel to be back on the label again following your Rivers release at the start of last year?

Thank you, glad you like it. It feels great to be back on Crosstown Rebels. It’s my 3rd EP there, and I love working with them. Damian is an excellent A&R who gives me honest feedback and helps me push my music to the next level, but the whole team behind the scenes are a dream to work with. Leon who does the label management, Abi who does the press and all the rest. Shout out to all of them.

Can you tell us a bit about the Personal Liberation EP?

Personal Liberation EP is really about what the title says – personal liberation. Nanghiti sent me the vocals to the title track some time ago. She is taking the role of a meditation guide that has a bit of a demanding, almost dominatrix kind of vibe, telling the listener to free themselves. This inspired me to liberate myself in the studio aswell and I just wrote something that I liked – not thinking about trends, labels, sales or whatever. This made me use more classical instruments, something I always loved but never felt comfortable using before. There is a lot of cello, string sections and a classical piano played by Niko Haropoulos throughout the EP. In a strange way, even though Personal Liberation was made before the pandemic, it forecasted how I felt last year. I never before grew so much in a year, as a person, producer and on the business side of things, in a way I had my personal liberation last year, so the timing of the release couldn’t be more fitting.

Nanghiti features with some tremendous vocals on the title track. An artist that you have collaborated with numerous times, what’s it like working with Nanghiti?

Nanghiti is an artist in the truest sense of the word. She puts all her emotions in her vocals and ideas. I love that. We usually get together in the studio and just talk about music and what we’re inspired by at the moment. She just transforms these ideas into raw, powerful emotion. It’s my job as a producer then to capture this energy and make it work on a club track.

We heard you describe the release as “Music for dancefloors and lockdowns at the same time”. Would you say the current global circumstances have had an impact on the type of music you have been inspired to create of late?

100%. I usually test all my productions on the dancefloor before I declare them finished. Sometimes I play tracks for months, tweaking them after every set until I feel the impact of the track is perfect. Not being able to play for most of the year forced me to find other ways to finish my music. It made me look more within and trust my guts. In general it made me think more from a listener’s perspective, less from a dancers perspective. I still made some club bangers however, just because of the pleasure of connecting to that energy and dreaming about dancefloors and festivals.

What was the last gig that you played and what aspect of them are you most excited about for when they return?

I had some gigs here and there throughout last year. Not all the globe is affected the same by Covid and not at the same time, so I was able to play in Zanzibar and Poland for example. These gigs were very special of course. It showed me how much I miss playing for real, offline people, how happy it makes me and that I truly love what I’m doing for a living. We talk a lot about the financial implications that not being able to perform creates for artists, but we also can’t forget that playing for people is a big part of our life in general. It is a source of joy and meaning to make people happy with our music. This being stripped away leaves a hole that is not easy to fill.

We’re sure you have lots of music you can’t wait to play when the clubs do return. Is there a particular track that you’ve been imagining playing the most?

Ah there is so much stuff I can’t wait to play. I discovered a lot of new artists last year. Mostly I’d like to test some of my own productions that sound promising at the studio, for example a collaboration with Biesmans we just did, but I’d also like to play out the music I signed for my soon to be launched label. Made By Pete and Mosoo delivered absolute hits to me, which I can’t wait to play.

The last couple of years have marked a very impressive run of releases from yourself, appearing on Cocoon, Watergate Records, Crosstown Rebels, Rebirth and more. With 2021 off to a great start musically for you, is there anything lined up for the year ahead that you can share with us yet?

There is a lot of stuff lined up already, but it’s still too early to talk about it. I love to surprise people. One thing I can mention however is that I will launch my own label before the summer. It’s going to be a storytelling label, like a movie, with every release, music and artwork telling one chapter of the story.