Interview: Sean Roman “It let me see that people from all walks of life love dance music and you can build a sustainable artistic culture around it.” 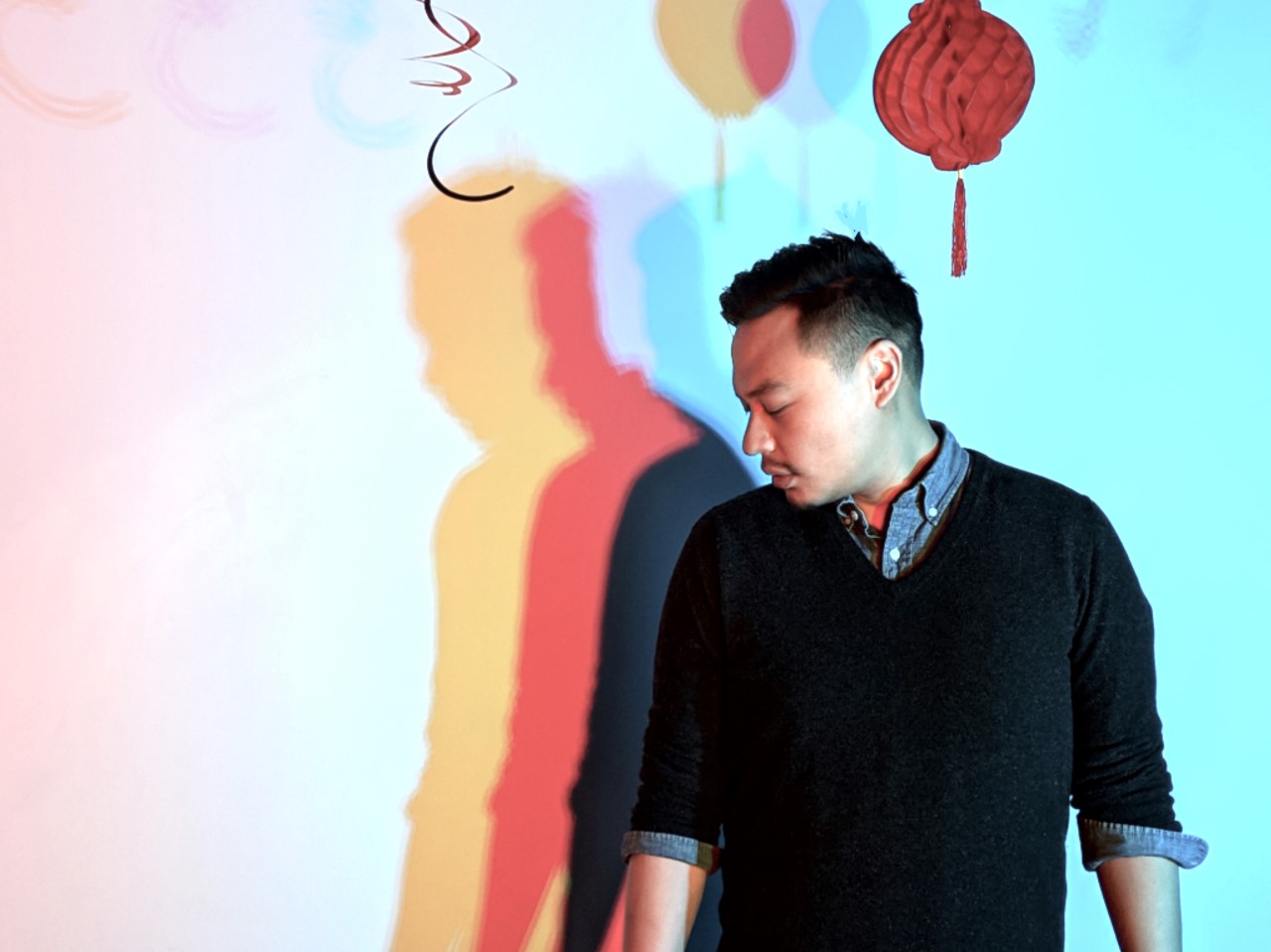 Undeniably talented Toronto-based producer Sean Roman will perform a magnetizing set at Electric Island, August 10th. Now in its seventh season, Electric Island is a summer favourite for Torontonians, as international headliners spoil guests with the best in house and techno. Returning to Electric Island, Sean Roman has been evolving within the electronic music industry for over 10 years, shifting from his popular Drum ‘n’ Bass productions to his beautifully crafted sample driven deep house. Graduating from Canada’s acclaimed Harris Institute, Sean Roman has since taken the globe by surprise, ranking international recognition for his production and DJ sets. With continuous hits on charts and phenomenal collaborations with artists Lee Foss, Solomon, Jacques Renault and more, Sean Roman is on fire and excited to bring his frenzied energy to the crowd!

We had a chance to chat with him about his international scene and how is sound has evolved over the years. Here is what Sean Roman had to say!

Get Tickets to Electric Island Here

Though you were born in Toronto, you were based in Berlin for a few year, did you see a change in your music once moving to the European scene?

I am not sure if living in Berlin informed my music in a specific way. But it did let me see that people from all walks of life love dance music and you can build a sustainable artistic culture around it.

You are best recognized internationally for your popular Drum’n Bass productions as Mutt, so how would you describe your sound now as Sean Roman to a new listener? Is there a major difference?

I actually think the house music I make has a lot of similar traits to my drum n bass. All of my music is informed by soul and funk and I think that shows in all my productions. I love sampling and a lot of my favorite producers are hip-hop producers like Pete Rock and J-Dilla. Sampling is something I do in both genres.

Legendary DJs, like Lee Foss, Solomun and Jamie Jones have been playing your tracks. Do you have any artists in mind that you would like to collaborate with in the future?

I love collaborating. My next track coming out on the Cr2 is actually a collab with an up and coming Toronto DJ/Producer Peter Damian. I would love to collaborate with a multi instrumentalist like Henry Wu…or Thundercat! I would also be into working with a vocalist like Janet Jackson or Faith Evans.

‘It did let me see that people from all walks of life love dance music and you can build a sustainable artistic culture around it.’

You’re playing at Electric Island this August 10th, have your created any special preparations for your set and do you have any concerns for an outdoor venue?

I do tend to do a bit more curation before a festival set, you want to have a lot of different options but still make it a fun experience. I love mixing a bit of the old with the new and some recognizable tracks with some lesser known ones…

Sean, you have been in the house scene for several years now and have been successful both locally and internationally. What advice would you give your past self and is there anything you would’ve changed from your path to get here?

My advice would be – Get more sleep! I don’t think I would change a thing though

You can purchase tickets here for the third instalment of Electric Island, happening on August 10th, and RSVP to the event! 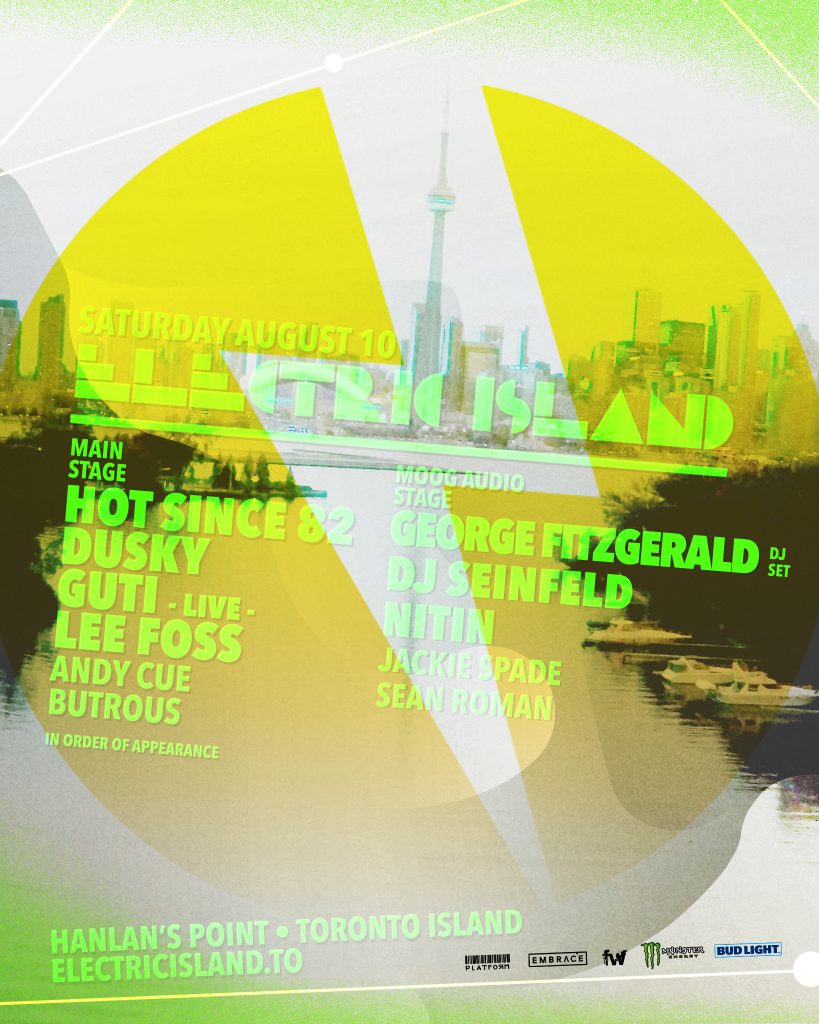