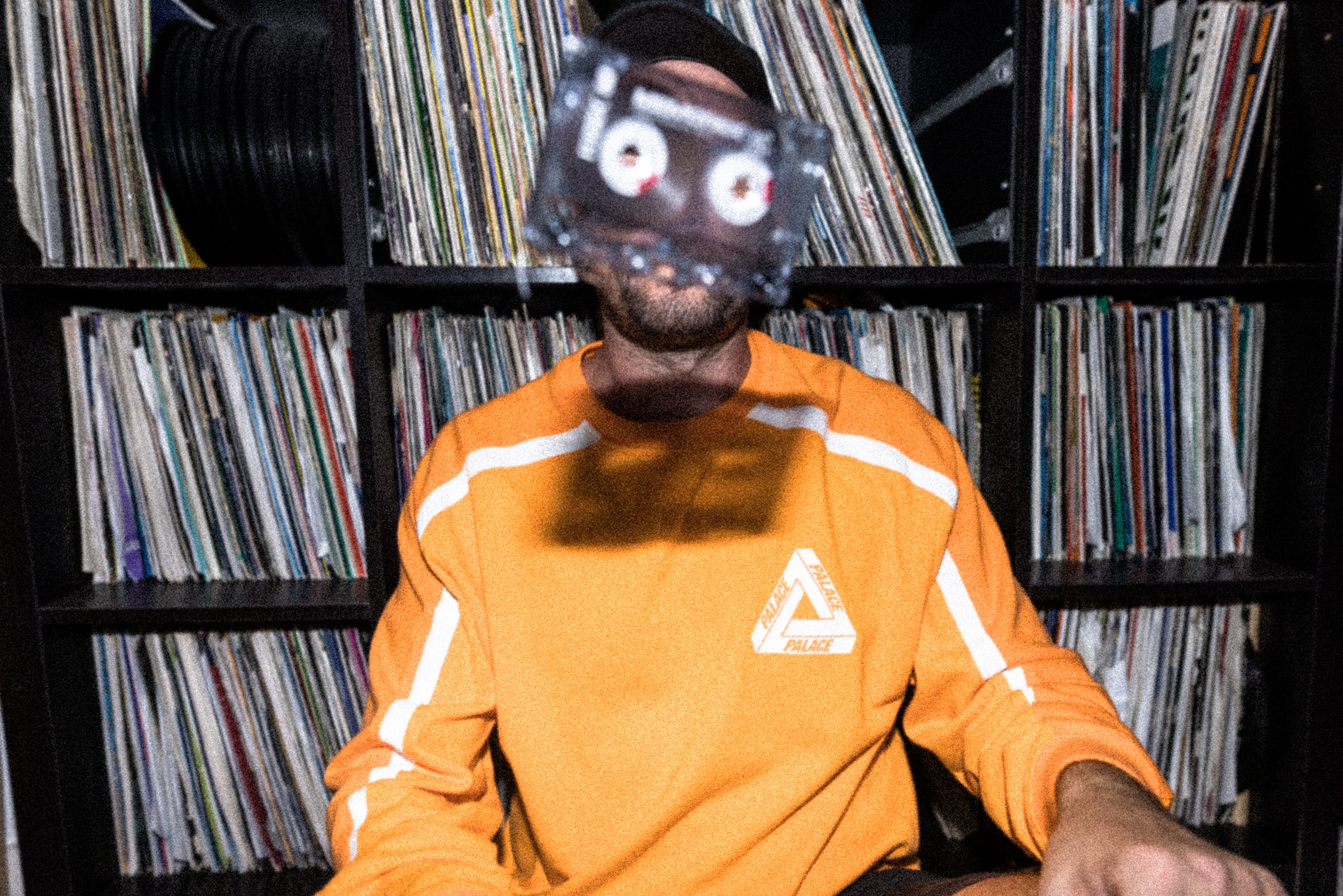 A name that has been bubbling around for 2 years, Ango Tamarin is one already successful artist’s alias for exploring a new musical direction and an unrestrained outlet for self-expression; keeping quiet about his identity (for now), but this producer’s music has been getting some serious attention, with previous releases on Edible, TRICK and Nothing Else Matters.

Catapulting his way onto the scene, Ango Tamarin boasts an impressive forthcoming release schedule. His debut EP was released on Adam Beyer’s Truesoul imprint in April 2020 just at the beginning of lockdown and since then he has been biding his time and waiting for the right moment to drop a string of releases with some of the biggest labels in dance music.

Ango received support on that first release (What Was That EP) from the likes of Joseph Capriati, Paco Osuna, Claude Vonstroke, Joris Voorn, Richie Hawtin, Black Madonna, Rebuke, Loco & Jam, and Eli Brown as well as some early plays recently from label bosses ahead of their releases including Eats Everything, Yousef, Patrick Topping, Chris Lake, Nic Fanciuli, Danny Howard and Hot Since 82.

2021 will be when he makes his mark and with loads more weapons in the locker, he is sure to become an unstoppable force in 2022 and beyond.

We caught up with Ango for a few words ahead of his anticipated release on Circus Recordings.

Hi Ango Tamarin and welcome to Music Is 4 Lovers – your new EP ‘Hand Luggage’ coming on Circus Recordings is sounding great, can you tell us a bit how this came about and how the release landed on this label?

Hey thanks for having me in for a chat! Most of the music I’m releasing right now was actually written almost 2yrs ago at this stage! The whole covid thing shut down my master plan and stopped me in my tracks and so the records I wrote back then are only seeing the light of day now!!

With Hand Luggage, I had written the little melody in it initially. It’s quite a funny little hook and I wanted to try to get it into an old school house kind of feel but with a modern twist. I added a wonky groove and crunched up old school drums and the result is what you hear now.

What does producing from behind a pseudonym offer you that, producing under your ‘known name’ doesn’t?

I was so heavily associated with a particular kind of sound with my other project and was feeling kind of restricted with the kind of music I could release. I really wanted to write more house/techno tracks but it didn’t fit with what I was doing, so Ango Tamarin was born.

Can you tell our readers what Ango Tamarin is all about and what style of music are you looking to push forward?

My sound is still quite varied, I have some quite old sample based loop stuff like my Call Girl release on Edible, but then more full on wonky techno kind of stuff with my Trick EP. Being a new project it feels great to be able to just experiment with stuff and not feel pigeon holed like I did with my other project.

Your debut release came in April 2020 on Adam Beyer’s Truesoul, when the world was shutting down – how did that affect your plans?

As I said before, the whole covid thing really threw a spanner in the works for this project. I released my first EP and then within a week the world was in lock down! I already had 10 releases scheduled at the time but made the decision to put things on hold until the clubs and festivals were back on, mainly due to most of the music being very club orientated.

Recently you’ve had a real hot streak of producing, with releases coming on labels such as Eats Everything’s Edible, Patrick Topping’s TRICK and now Yousef’s Circus Recordings – what do you think the secret is to landing releases on these high-profile labels?

Just keeping the quality of the music high and not sending stuff out to labels until I’m 100% happy with it. Also getting as much feedback from other DJs and friends as possible, and not being precious about it when the feedback isn’t good, I always take people’s opinions into account.

Can you give us a glimpse into your production process – how do you go about starting a track and where did your influence come from for the ‘Hand Luggage’ EP?

Every track is different as far as how it starts. I’m constantly writing stuff down on my phone as I’m travelling etc, could be an idea from another song I’ve heard, or just something that pops into my head. I always have an idea I’m trying to get down when I go in the studio though.

As an established artist, do you have any tips for up and coming producers who might be reading this now?

Just keep at it!!! Getting your production to a high level takes time, but if you put in the hours you’re only gonna get better!!!

1. Favourite track ever?
Ha the age old impossible question!!!!
So hard to choose one track, I have so many favourite tracks ever. Errrr Massive Attack – Unfinished Symphony

2. Favourite track you wish you made?
Anything my Kolsch or the Keinemusic guys

This really depends where I am and the vibe at the gig. Could be anything from Hot Since 82 – The End, to a feel good disco classic!

5. Strangest or most memorable interaction with a fan at a gig?

Playing in Japan has some of my most memorable times DJing. The clubbers there are really fanatical and I often get gifts when I go there. One time I was greeted at the club by two clubbers who had brought me a huge bag of gifts including Japanese chocolate, saki, and loads of other stuff, there was so much I had to leave half of it behind in Japan!!! 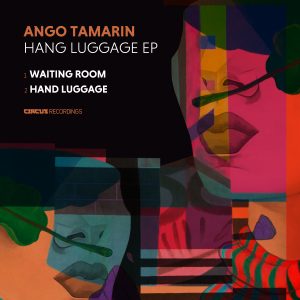